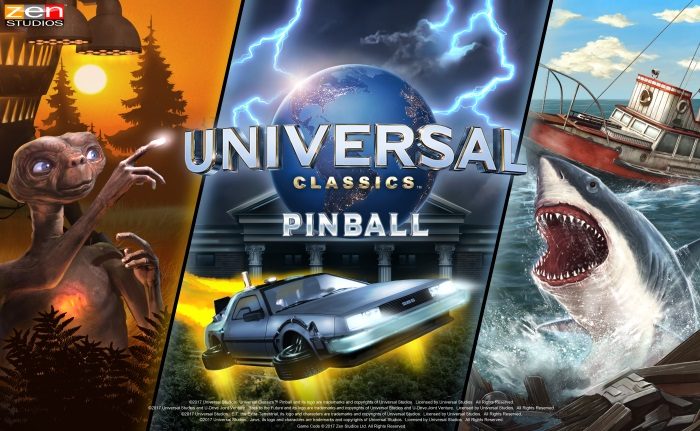 Zen Studios is back with a brand new free-to-play pinball game! If youâ€™re a fan of Zen Pinball or its sequel, be sure to check out our Pinball FX3 review to learn more about this platform!

Pinball FX3 is a free to play pinball platform in which you can try several pinball tables before you buy them. The first thing that caught my eye is that the gameâ€™s layout is less cluttered than what we got for Zen Pinball 2 in which due to the huge number of tables available for purchase it felt too slow as you navigate the main menu. The first great news I have for you is that, along with the three brand new tables Iâ€™ll be reviewing here from the Universal Classics Pinball Pack, you can transfer almost all of your Zen Pinball 2 purchases into the new platform for FREE! Each table has been upgraded with new physics, graphics and challenges, thus giving new life to your classic pinball tables. 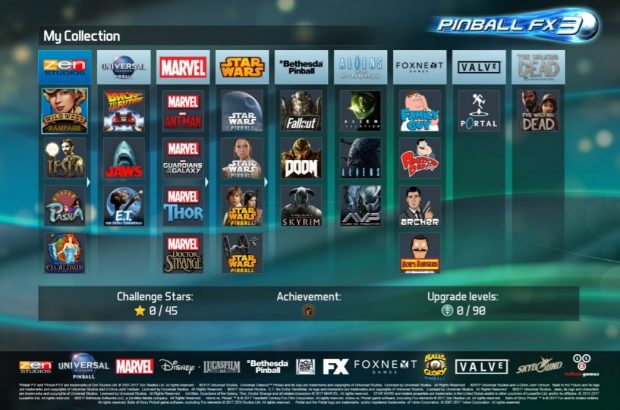 And now, itâ€™s time to talk about the three pinball tables included in this new pinball pack! 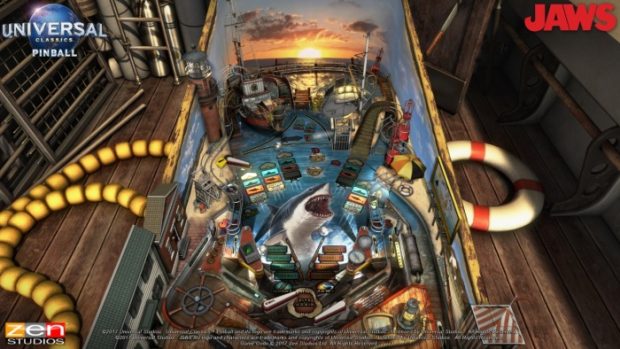 First up is Jaws, which happens to be among my favorite movies of all time. I enjoy shark flicks, good or bad, but Jaws definitely holds a special place in my heart, which is why I decided to start playing this pinball table for my review coverage. Unfortunately, the Jaws table turned out to be a disappointment, as well as the most difficult out the three tables.

The lanes and ramps are tough to hit, and itâ€™s far too easy to lose balls due to the unusual angles of the pinball table that lead up to the flippers, which means youâ€™ll be spending a lot of time not doing much. Itâ€™s a shame since the Jaws table has the potential to be as ferocious as the movies themselves, but it overall feels like a very slow table in which it takes a while for you activate some of its challenge modes.

The visuals for the table are stunning, as was to be expected from Zen Studios due to all of their experience creating pinball tables over the years, with the great white shark siting right in the middle of the table, which is awesome. On the bright-side, this table has you play as both the good guy and the big and nasty shark, so that does bring some variety to this experience. 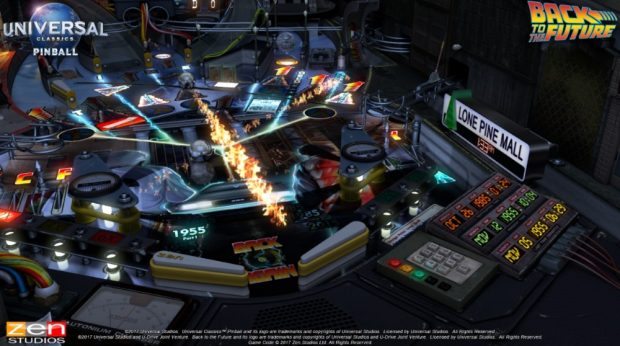 Next up is Back to the Future. This one changes things up by offering different time settings, as happens in the beloved movie franchise. It features superb animations around the table, with a train, the Delorian, lots of colors and shiny elements around the pinball table that draw you in.

Depending on which year you visit the destination changes in its look, from a western themed table with Indians on horseback, Biff getting in the way in the future, and more. If you manage to hit the required 1.21 Gigawatts, a multiball feature will kick in giving players a much more exciting table to play, with faster action segments. It’s a good table that packs a lot to do and plenty of features to enjoy, making this my favorite table out of the three. 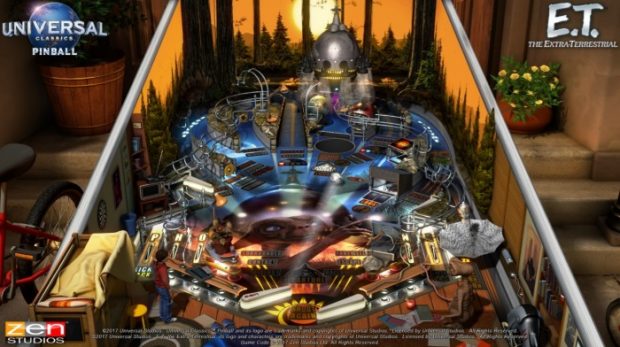 And now, letâ€™s talk about E.T. Who doesn’t love E.T? I was young when the movie was released back in the day, and it still remains a classic that you can watch over and over again â€“ even if the latest versions ended up changing some things here and there that some fans donâ€™t agree on.

The pinball table does the amazing movie justice by offering several gameplay modes and challenges that make you feel like youâ€™re in the movie. One, for example, has you tilting the table to navigate the ball through a cornfield, collecting candy while you avoid being chased by the police. You can also smash tubes to save frogs and take on other challenges that will remind you of the movie, all while you play in the table with a backdrop of Elliot and E.T. on a bike â€“ you know the one from the movie. This one is just as good as the Back to the Future Table, and I had plenty of fun with it. 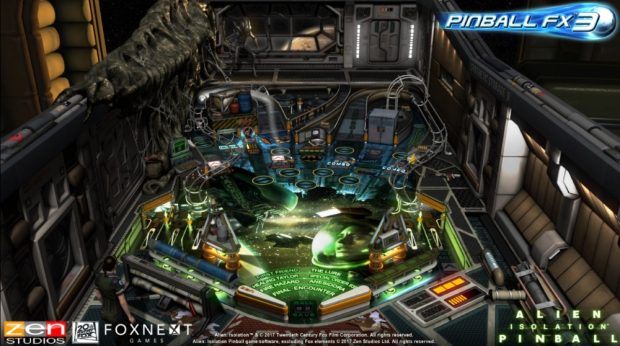 Pinball FX3 is a must for pinball fans, and the Universal Classics Pinball Pack is definitely worth the price of admission. Two of the tables are great, and maybe you will have more fun with the Jaws table than I did. The visuals of all three tables in the pack are great, with superb animations, voice acting and sound effects that lure you in. Being able to import most of your Zen Pinball 2 purchases into the new platform is a great way to handle things, so kudos to Zen Studios for the support.

Disclaimer
This Pinball FX3 review is based on a PS4 copy provided by Zen Studios.

Episode Three of Batman: The Enemy Within Now Live