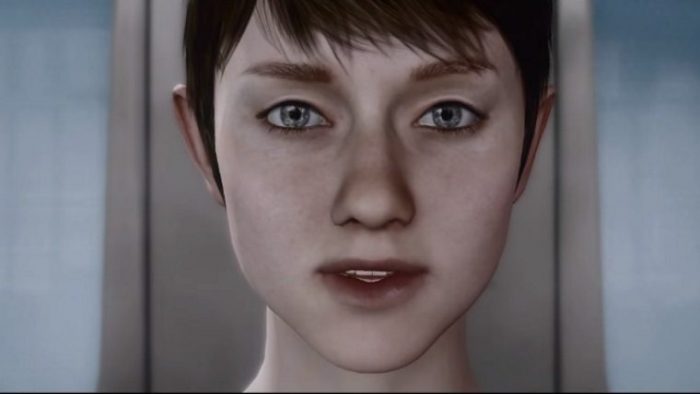 David Cage has done a new video with director commentary on the Kara demo that sparked what would turn into Detroit: Become Human. Come check it out!

David Cage, Director at Quantic Dream, had this to say:

Quantic Dream is one of the few studios in the world to develop a new engine for each game. The objective of this ambitious endeavor is to push the envelope (and the hardware) as far as we can and give our fans the best looking game possible.

Our evolution from Kara to Detroit illustrates the progress weâ€™ve made in these areas.

One of the objectives in making the Kara short was to complete our first shoot in Performance Capture. Heavy Rain was shot entirely in â€œBodyâ€ Motion Capture, with facial movements and voices shot separately.

All our actors did an amazing job, but their performances were captured in two parts: first we filmed all body animations, then we recorded voice and facial animations in a sound booth, hoping everything would synch together.

As a result, the performances were disjointed â€“ the eyes could never look in the right direction and it was very challenging (for both us and the actors) to get the level of performance we were looking for.

For the Kara short, we upgraded our Motion Capture system to be capable of recording body, face and voice all at once â€“ what we call Performance Capture. 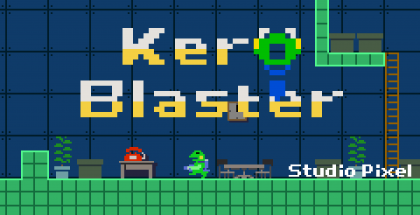 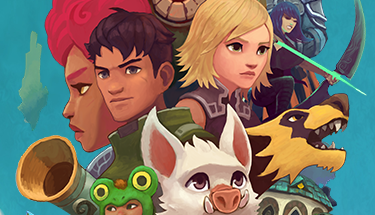