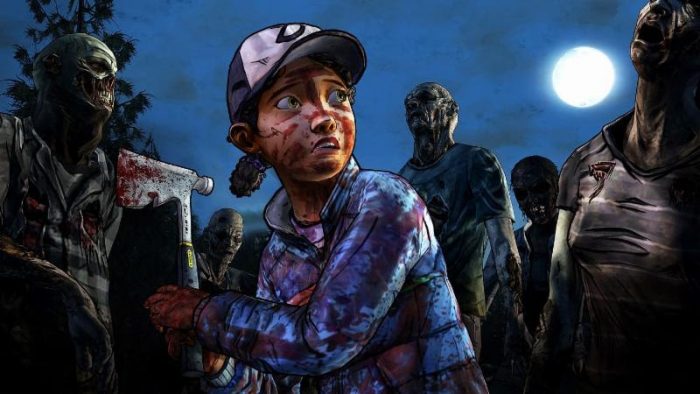 Telltale Games is getting ready to release The Walking Dead: The Telltale Series Collection on PlayStation 4 on December 5, both at retail and digitally. Check out its new trailer!

The Walking Dead: The Telltale Series Collection will be available at retail and digitally on PlayStation 4 starting December 5th, 2017 for the suggested price of $49.99 USD or equivalent. The Walking Dead: The Final Season (working title) will debut in 2018 on consoles, PC/Mac, iOS, and Android-based devices. Additional platforms are yet to be announced.

To date, The Walking Dead: A Telltale Games Series has sold more than 50 million episodes worldwide, earning more than 100 Game of the Year awards from outlets including Metacritic, USA Today, Wired, Spike TV VGAs, Yahoo!, The Telegraph, Mashable, Polygon, Destructoid and GamesRadar. It was also the recipient of two BAFTA Video Games Awards for Best Story and Best Mobile Game. 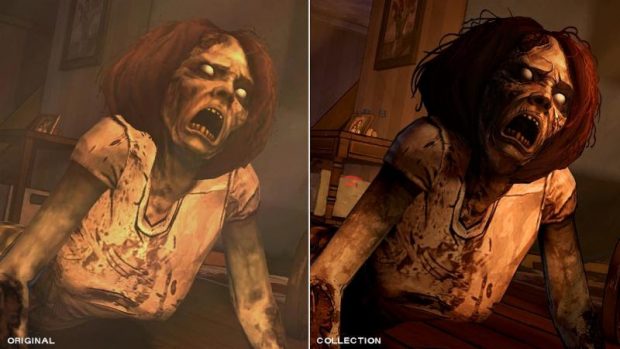 What did you think of the announcement? Do you like the upgrades made to the graphics? Let us know in the comments below!