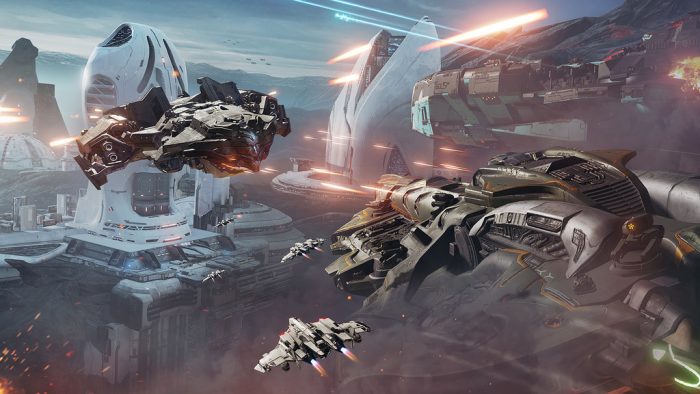 Dreadnought from YAGER, Six Foot and Grey Box has now left Beta and has been officially released for PlayStation 4! Come check out its new trailer right here!

Experience tons of new features: Collaborate with your team via voice chat, equip the new aim-assist feature for easier Corvette hunting, and show off your feats of glory to your PlayStationÂ® friends by collecting 34 trophies. Also new: daily win rewards, which enable you to earn up to three extra bonuses per day, and Havoc maps that look better than ever. Warp into battle now! 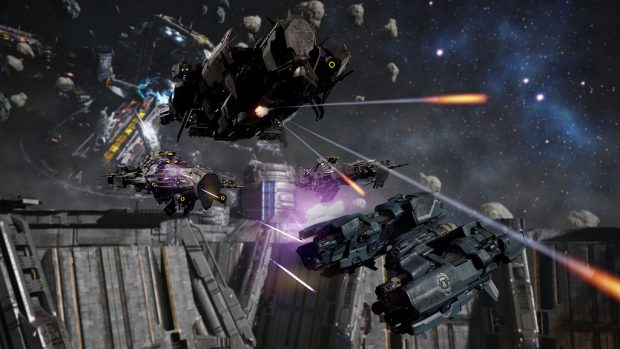 Design ships that reflect your playstyle. Customize every aspect of your vessels, from weapons and modules to coatings and decals.

Master a diversity of ship classes

Unlock over 50 ships across five different classes. Find your role in a ship that offers heavy, assault, sniper, support or scouting capabilitiesâ€”or master them all.

Fight as a team

Claim victory by working together, utilizing your teamâ€™s strengths and exploiting enemy weaknesses. In Dreadnought, success in battle comes to those who fight as one.

Take on opponents in tactical, competitive multiplayer matches. Fight to grow your reputation, earn new ships and unlock advanced options to make your vessel your own.

Hold your ground in Havoc, a PlayStationÂ®4-exclusive, team-based game mode that challenges you to fight waves of increasingly powerful enemies and upgrade your ships between each round. 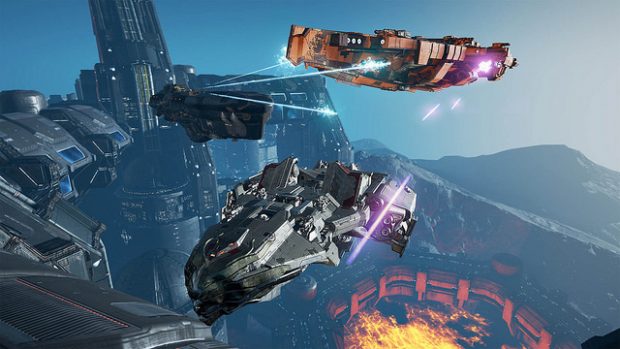 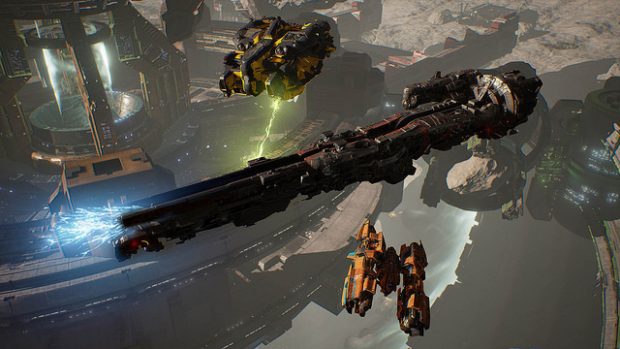