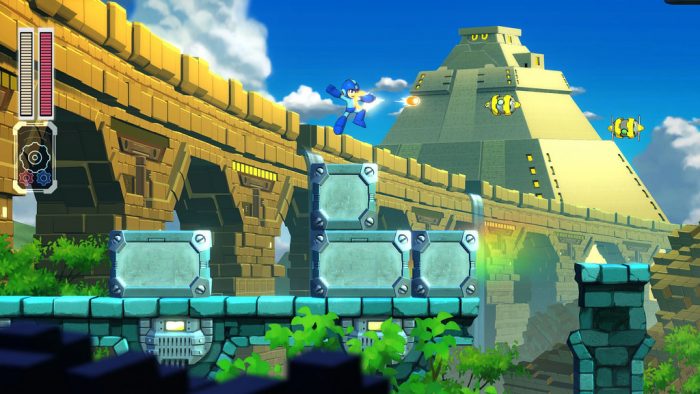 Capcom has announced it will be releasing Mega Man 11 on PlayStation 4 in 2018, and have also shared a teaser trailer showing the series new look!

Kellen Haney, Social Media Specialist at Capcom USA, had this to say:

There are few iconic video game heroes with a legacy as legendary as Mega Manâ€™s. Itâ€™s been 30 years since the original 8-bit classic first released and made its mark on the side-scrolling action genre, influencing games for years to come, and even still today. As a new entry to the classic series created by a talented, veteran development team at Capcom, the tight side-scrolling action-platformer gameplay fans have come to expect makes a return while completely revolutionizing the game on PS4. Get ready to jump and shoot your way through uniquely designed stages in any order you choose before tackling all-new bosses and claiming their weapons as your own!

The core gameplay that Mega Man fans expect is met with an all-new visual direction with the introduction of a 2.5D style featuring 3D character models and beautifully hand-drawn environments that mark a huge leap forward for the series. Its Mega Man like youâ€™ve never seen him before, complete with a new look that retains his instantly recognizable style while giving him a fresh, modern design. 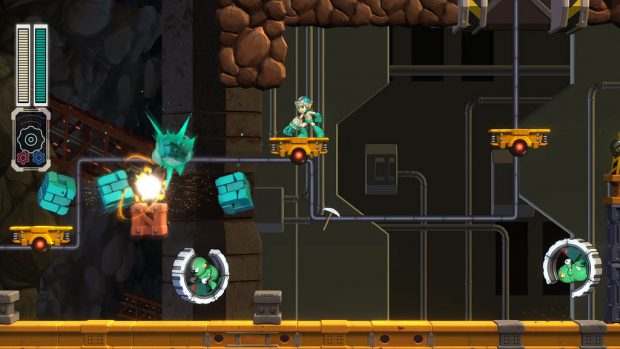