Beyond PlayStationGunbarichNintendo Switch
No Comments 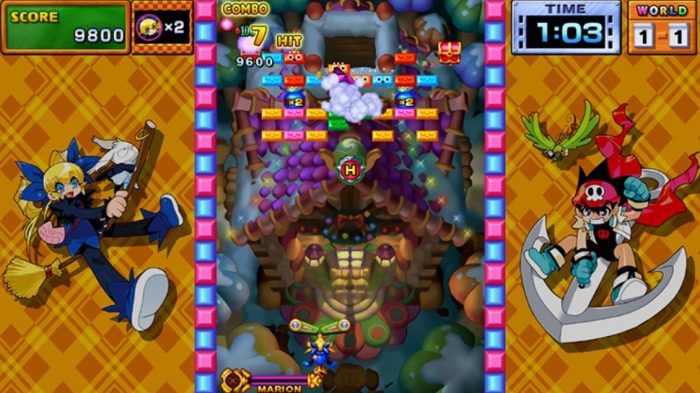 Arcade release Gunbarich is alive and well thanks to Zerodivâ€™s Nintendo Switch support! Learn more about this fun brick breaking release in our Gunbarich review!

Due to the gameâ€™s nature, the controls are simple and to the point: you move around with the left analog stick or the D-Pad and activate your flipper with the A button. Thatâ€™s it. With that, youâ€™ll get to hit a ball that can get rid of the colorful bricks on the screen so that you can clear the stage and move on to the next one. Mess up, and youâ€™ll lose a life. Mess up real bad and you will lose all of your lives and will need to continue.

Before you start playing the game, youâ€™ll need to select between the two available characters: Marion and Grutan. They each have different stats in Power, Speed, and Magic, with Marion having one star for Power, two for Speed and three for Magic, while Grutan has three stars for Power, one star for Speed and two stars for Magic. After you select your character, you will go into your first lesson which will let you know that you have to break all blocks on the screen before the time limit is up or else you will fail the stage. 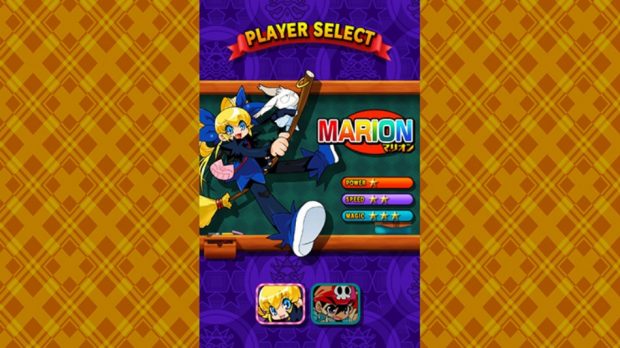 Playing a couple of stages will then lead you to your first boss battle against a nasty pumpkin dressed up as a clown. Hit it with your ball, and you will deal damage. Youâ€™ll need to first hit his arms to get rid of them so that you can hit the pumpkin itself, and if you manage to grab a power-up so you can, well, power-up your power so that you can make short work of the pumpkin lord. Every third stage in a world will feature a boss to defeat, so be ready!

After that, itâ€™s time for a new lesson! A new enemy type will pop-up that will shoot paralyzing bullets at you â€“ a dangerous attack since it might make you lose your ball at the worst of times! But fear not since you can use your magical flipper and its flip action with the A button to send the bullets flying back. IF youâ€™re too slow, the bullets will burst, and being hit by that burst will paralyze you.

As you play, you can obtain power-ups to aid you on your adventure â€“ or to slightly get in our way. You can grab a Hyper which increases the power of the ball, Wide which makes the flipper become larger, Multi so that the ball splits into several balls so you can make short work of the bricks (just donâ€™t forget to focus on the red ball!), a 1up to increase your lives count, and a Speed Down which will slow down the speed of the ball. Thereâ€™s also a Great Magic power-up, but that one youâ€™ll need to find on your own so that you can see what happens! 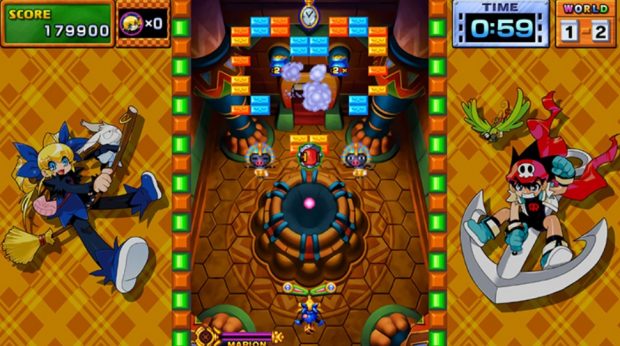 As was the case with Strikers 1945, Gunbarich allows you to change the screens orientation so that when you play on portable or tabletop mode the Switchâ€™s screen can display the game as if you were playing in an arcade cabinet back in the day. Thereâ€™s also a filter to make the screen look like youâ€™re playing on an old-school CRT TV. You can also change around the number of lives you start with as well as the number of continues you can use.

Gunbarich is a good port of a fun arcade release from way back that Nintendo Switch owners can now enjoy. Itâ€™s a short one, as is the case for most arcade releases that were out to get your quarters/tokens, but a fun one while it lasts. If youâ€™re looking to play an arcade game with a solid port on Switch, and one that lets you change the screen orientation for that nice arcade feel, then give this one a go! 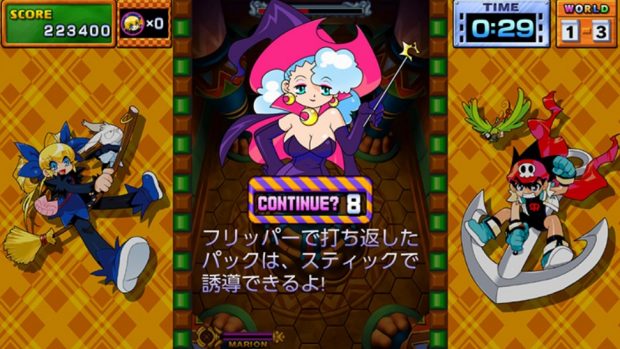 Disclaimer
This Gunbarich review is based on a Nintendo Switch copy provided by Zerodiv. 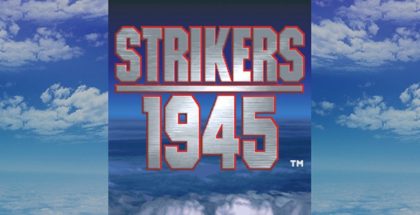