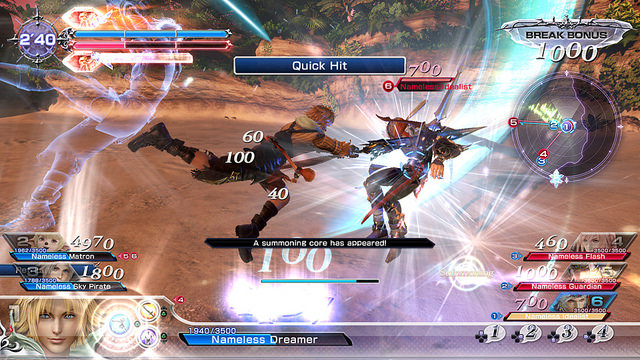 Square Enix is hard at work on Dissidia Final Fantasy NT which it will be releasing for PlayStation 4 in 2018. Want to check out the opening cinematic for the game?

There are several ways for you to buy Dissidia Final Fantasy NT on PlayStation 4, so many in fact that Square Enix has decided to give us the handy image below as a guide to what version you should get! 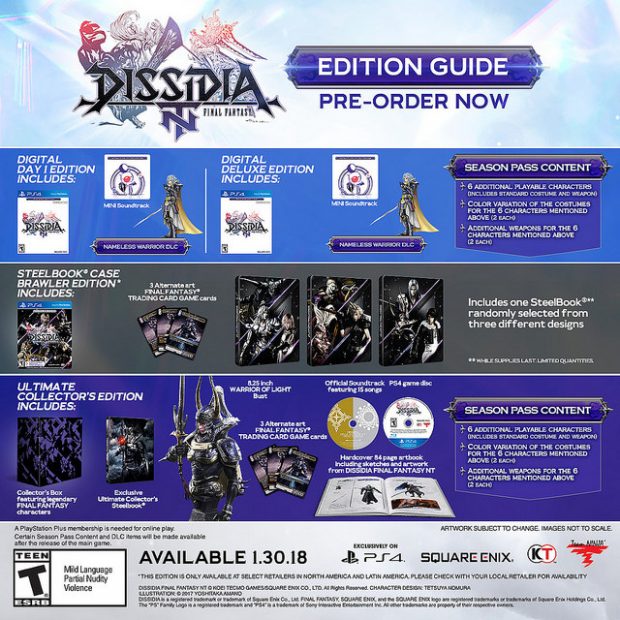 Mat Kishimoto, Associate Product Manager at Square Enix, had this to say:

First and foremost, weâ€™re thrilled to present to you a first look at the opening cinematic above featuring all the heroes and villains featured in the game (and the past 30 years of the franchise).

Secondly, we have an awesome new cutscene reveal from the game, featuring Noctis (FFXV), Lightning (FFXIII), and the Warrior of Light (FF). Itâ€™s pretty hilarious since this is Noctisâ€™ first entry in the universe of Dissidia, so you get to see his reaction.

What did you think of the videos? Let us know in the comments below! 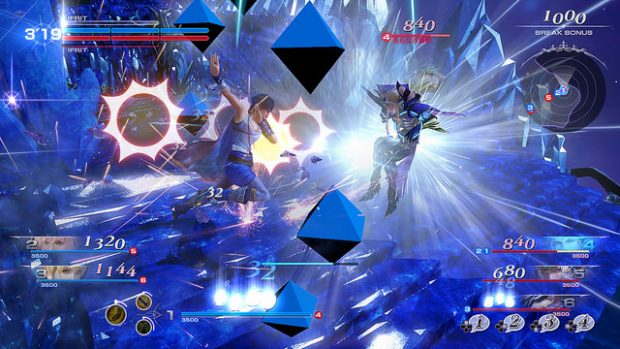