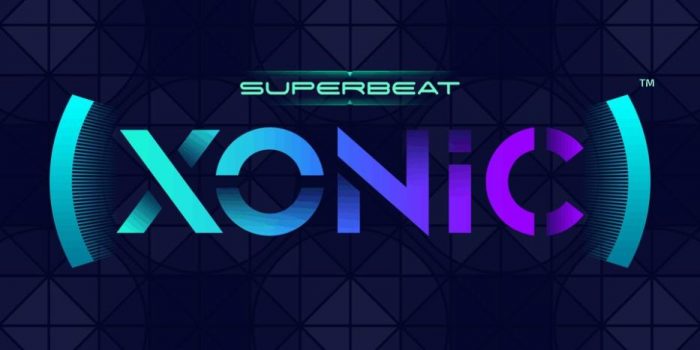 If youâ€™ve been looking for a solid rhythm game for the Nintendo Switch in its expanding library, then youâ€™re going to love SUPERBEAT: XONiC, a challenging but fun release from PM Studios and Acttil, with over 65 songs available along with the main game, as well as extra songs up for grabs as DLC – in genres such as R & B, techno, rock, K-pop and more! 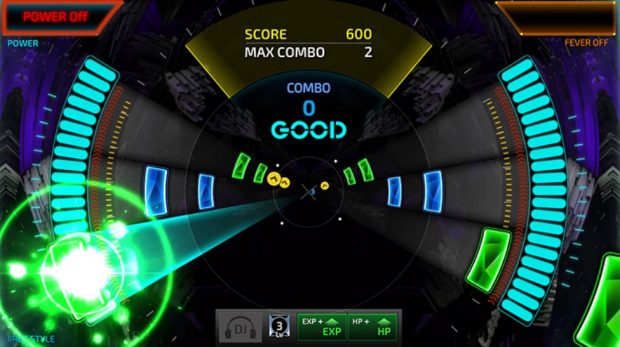 It could be said that SUPERBEAT: XONiC is the spiritual successor to the beloved DJMax series, which means that fans of that series will love what weâ€™re getting in this new game on Nintendo Switch. Youâ€™ll get to enjoy a ton of songs with different difficulty settings so that players of all skill levels can have a shot at having fun with the available selection. You can jam to the tracks as you aim to get the best score possible, or you can go into a World Tour to take things to the next level. 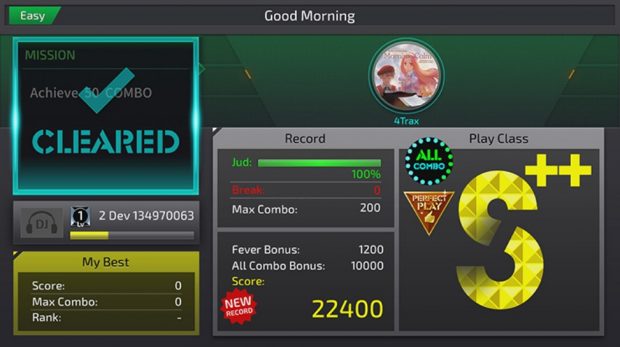 You should definitely play the game in both modes as you go, unlocking new songs and new clubs to visit in World Tour to show how good you really are. As you play youâ€™ll level up, opening new content as a nice bonus. Practice makes perfect, so be sure to give it your best because even if you fail to get a good score in a song, youâ€™ll still be able to learn from the experience, improving your ability to keep a beat as you jam to the tunes. There are also mission objectives to complete to level up and unlock new stuff, so if you want to level up to the top and see everything the game has to offer, youâ€™re looking at spending dozens of hours with this one â€“at a minimum!

You can play the game using tapping inputs or use buttons and the analog sticks on the Joy-Con to play along to the rhythm as the corresponding colorful prompts appear on screen. There are notes that are basically single notes that require a single tap, but there are also notes for which youâ€™ll need to hold your spot for a specific length of time, as well as slide notes that require that you move towards a particular direction. There are other note types to worry about at higher difficulty levels, so you can imagine how hectic things can get! 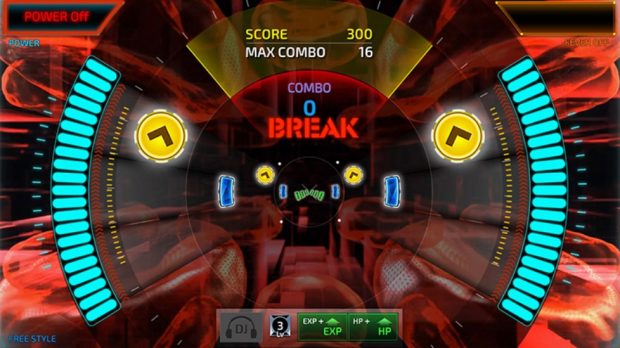 The use of HD Rumble in the game isnâ€™t as good as I had expected since it only gets a chance to shine when playing a certain note, which is a shame. I do think that, because of the essence of the game, more could have been done to push HD Rumble to take on the back beat or on more than just the one note type. Maybe this can be done by way of a patch? Weâ€™ll see! 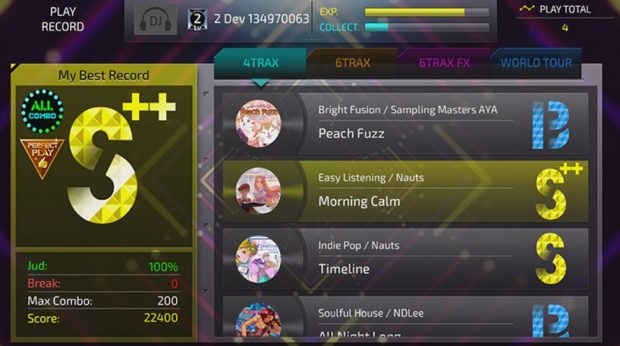 If you want to play in split screen co-op you can do so, with each player holding a Joy-Con as you both dive into the game on Tabletop or Docked mode – and even when playing in Tabletop mode the game still looks great. Overall, the presentation is very polished, giving us a colorful, fast-paced and charming release. The graphics will entrance you, especially during more upbeat and poppy songs. 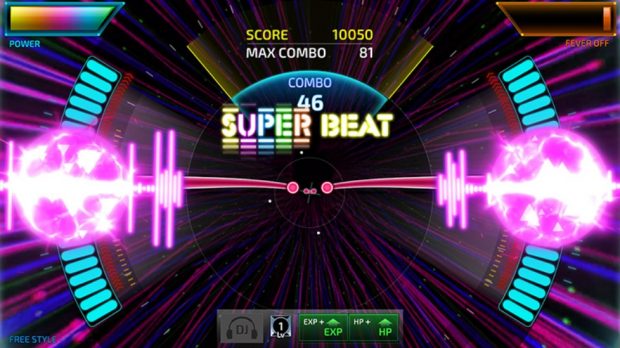 I do have to mention that I ran into a couple of instances in which the game froze on me, as well as a crash that made me have to reboot my console, but after rebooting I didnâ€™t run into the issue again. Other than that, I didnâ€™t run into any issues, and hopefully you have a solid experience during our time with the game on Nintendo Switch.

SUPERBEAT: XONiC on Nintendo Switch is a solid rhythm game that fans of the genre should check out. The over 65 songs included with the main release, as well as the many more that will see a release as DLC, will keep you busy for a while with its varied mix and match of genres that, when taken as a whole, feel right for this release you can dance to as you play at home or on the go.

Disclaimer
This SUPERBEAT: XONiC review is based on a Nintendo Switch copy provided by Acttil.

Very fun rhythm game with a ton of songs to enjoy