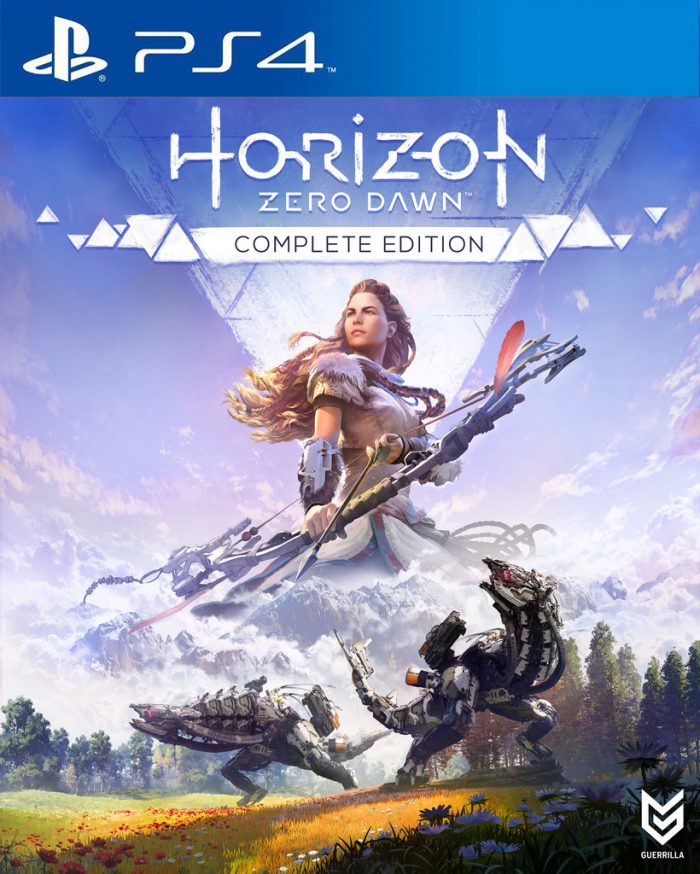 Horizon Zero Dawn: Complete Edition has been released on PlayStation 4, giving players a chance to get the full experience in one go. Come check its accolades video!

Guerrilla had this to say about the Complete Edition:

First of there is an all new difficulty setting called Story. This will allow you to immerse yourself in the narrative of Horizon Zero Dawn and the exploration of Aloyâ€™s world without having to worry too much about combat.

Secondly there is New Game+; with which you will be able to relive the adventures of Aloy without losing your character progression and your collected inventory.

Thirdly we have added an Ultra Hard difficulty for everyone who likes to have a challenge. This new setting will enhance machine senses and behavior and other additional smaller tweaks.

Horizon Zero Dawn is certainly one of the best games for the PlayStation 4 that released this year, drawing many comparisons to The Legend of Zelda: Breath of the Wild on Nintendo Switch, and either game could scoop video game of the year. Those of you who have missed out on Horizon Zero Dawn will now be able to enjoy the best version of it since the disc will include all the updates that have polished the experience with general improvements here and there, not to mention the Horizon Zero Dawn: The Frozen Wilds expansion!

Have you played Horizon Zero Dawn yet? Are you considering getting this complete edition? Let us know in the comments below!