[PS4] Echoes of the Fey: The Fox’s Trail Review

Echoes of the Fey: The Foxâ€™s Trail places you in the shoes of Sofya Rykov, a private detective in a fantasy land. Sofya is different from most humans since she can use a bit of magic to help her solve cases. You can see some of this magic a the start of the game when she shows up as a cat. Her partner can tell itâ€™s her because the cat still has her scar. The game has a 2D sidescroller presentation as well as the usual large character art with some changes here and there for dialogue based on if a character is happy, sad, angry, etc. 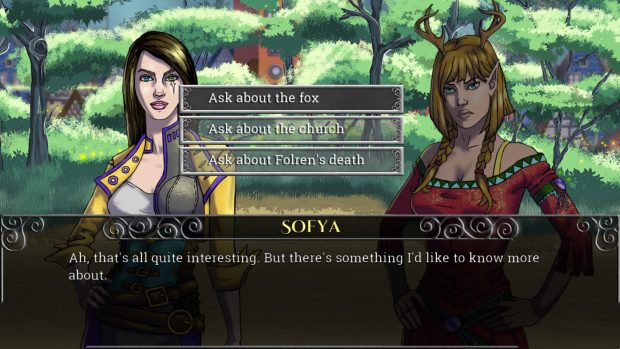 The case youâ€™ll be taking on has to do with finding a Leshin who has gone missing, or at least the woman who hires you says heâ€™s missing. She was told he was already dead, but she doesnâ€™t believe it, so she hires you to find out what has really happened. Things are now at peace, but the Leshin and humans were actually at war for almost thirty years, and the missing Leshin seems to have ties to the Human resistance. You will therefore need to be careful during your adventure in Oraz or else you might ruffle some feathersâ€¦ and perhaps even reignite the war! 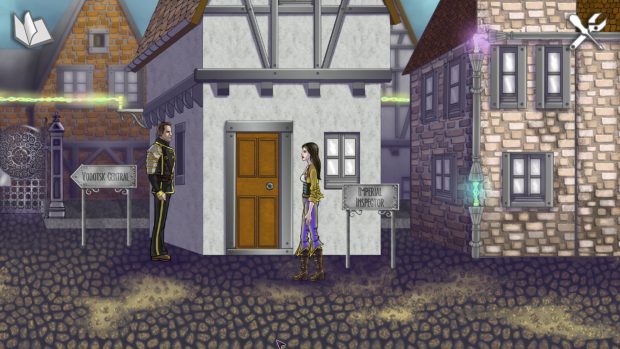 After the first set of scenes in the game make it clear that Sofya can turn into a cat, youâ€™ll run into situations in which her being of the feline variety will allow you to find important evidence for your case. People donâ€™t look twice at a cat, so youâ€™ll be able to sneak into some of the houses in the city to learn some valuable information that will help you find out what really happened for this case. 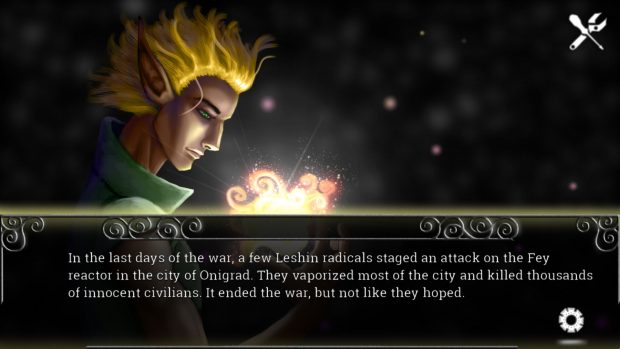 This being a visual novel/adventure game does mean youâ€™ll be doing a ton of reading from the moment you first load up the game to when the credits roll. When a game is catalogued as a visual novel, itâ€™s certainly not hiding the way itâ€™s going to do things. The game features voice acting, but not all lines are presented with said extra audio conversations. Moments that move the story forward at crucial points and usually the first set of interactions between Sofya and important NPC swill certainly have voice acting, and it is understandable that not all dialogue is since it would have gotten to be very expensive. 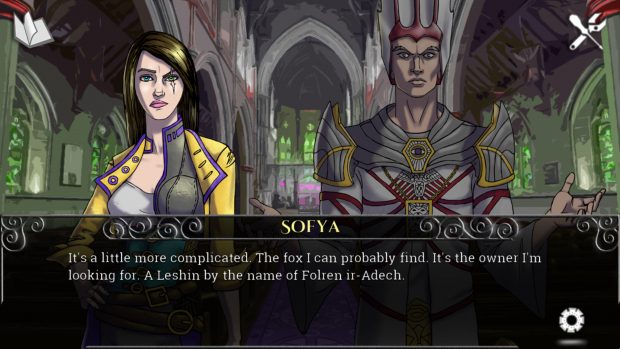 Echoes of the Fey: The Foxâ€™s Trail is a solid effort from Woodsy Studio that does a good job at setting up subsequent adventures in this magical land, and I definitely look forward to seeing where the studio takes the next entry in the series. If youâ€™re a fan of visual novels then youâ€™re doing to enjoy this one at home as it does some interesting things with its story that will keep you coming back for more. 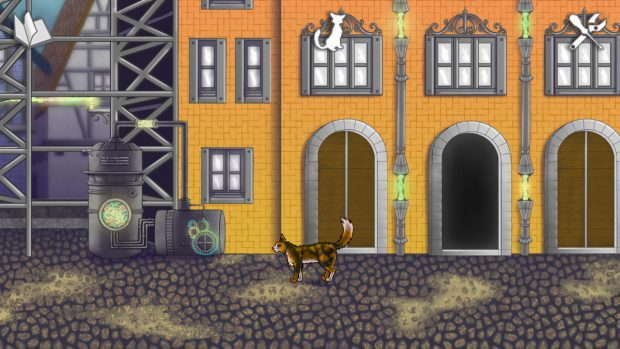 Disclaimer
This Echoes of the Fey: The Foxâ€™s Trail review is based on a PlayStation 4 copy provided by Woodsy Studio.