Max: The Curse of Brotherhood is the sequel to Max and the Magic Marker, an indie game that released way back in 2010. I got to play it on the Nintendo Wii thanks to the WiiWare service, and itâ€™s a game I had a lot of fun with, drawing lines, boxes and swirls here and there to build bridges and platforms so that I could carry on with my adventure. The sequel shares some of these elements, but you wonâ€™t be drawing things anywhere you want â€“ youâ€™ll only be able to use your ability at specific spots in each of the gameâ€™s stages. 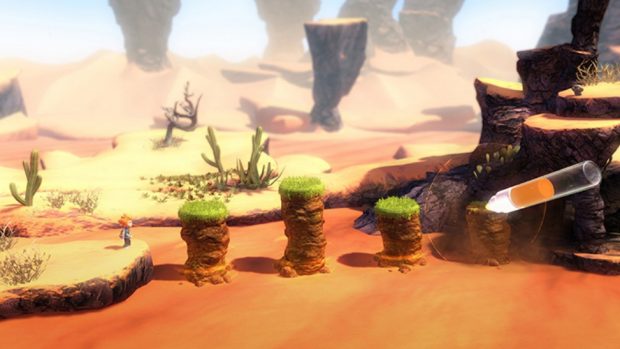 One day Max wishes for his brother to be taken away, and wouldnâ€™t you know it, he gets his wish! His brother Felix is taken through a magical portal to a faraway mystical land, and that means youâ€™ll need to take control of Max to search for his brother before it is too late. After going through a dessert and surviving being chased by a big nasty troll, Max finds an old lady who decides to put her soul inside of an old orange magic marker that he had on him, and this is when the true journey begins. 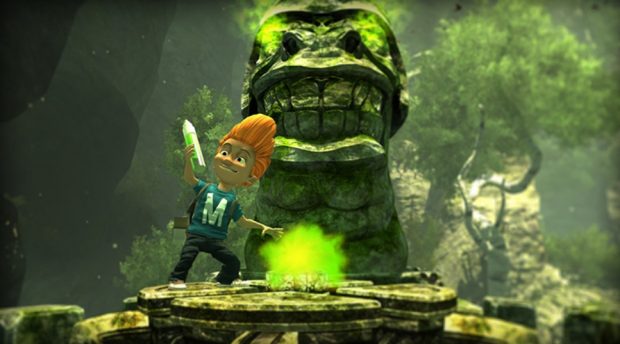 The controls in Max are simple and to the point, and even make good use of the Switch when in portable mode. You move Max around with the left analog stick, jump with the A button and activate things with the X button. You can also grab with the B button, and if youâ€™ve drawn something with the marker â€“ which is used with the ZR button so that you can then draw with the A button â€“ you can erase it with the B button as well. If youâ€™re playing the game on portable mode, you can use the Switchâ€™s screen to draw things, which greatly speeds things up. Got all that? 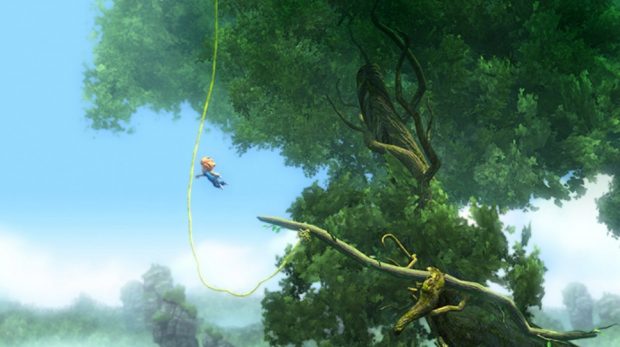 Instead of drawing lines to create new paths, you use the magic marker to draw energy from magical spots to control the elements to aid you in your quest to save your little brother. You will, for example, draw energy to create pillars from the earth to help you climb to new areas â€“ or to stay alive as you go over pits with deadly quicksand. You might also later grab another skill or two, each for drawing energy from spots of a new color so that you always know what each spot will allow you to do. 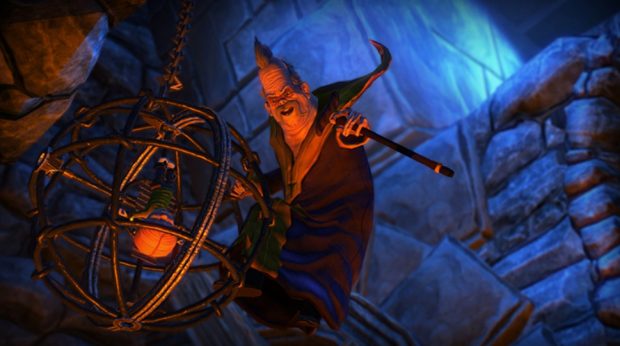 There are 75 ugly living eye things all over the place, and you can walk close to them and press the X button to pluck them out so they dry up. These are the eyes of the evil Mustacho on the land, so getting rid of them can only be a good thing, right? There are also 18 pieces of a broken amulet you must find during your quest, and since theyâ€™re not mandatory, theyâ€™re usually in trick spots you canâ€™t reach on the normal path for a stage. 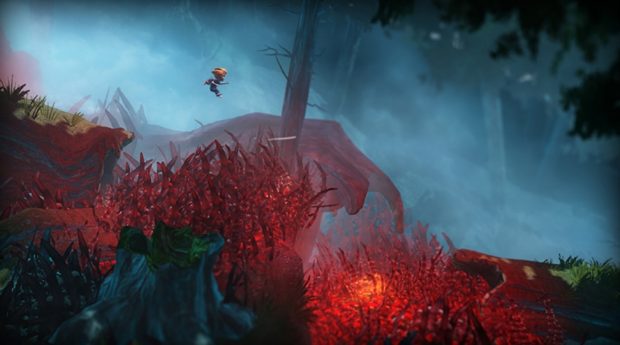 Max: The Curse of Brotherhood is a great looking and fun puzzle/platformer you should definitely check out on Nintendo Switch. The game features a good challenge for players, and the hidden amulet pieces will require you to use all of your skills to reach them since theyâ€™re usually hidden in out of reach spots or areas hidden by the camera until youâ€™re close enough to uncover the path that leads to them. Iâ€™d been looking forward to playing the game since the moment a port to Nintendoâ€™s hybrid console was announced, and Iâ€™m happy to report that the wait was worth it.

Disclaimer
This Max: The Curse of Brotherhood review is based on a Nintendo Switch copy provided by Stage Clear Studios. 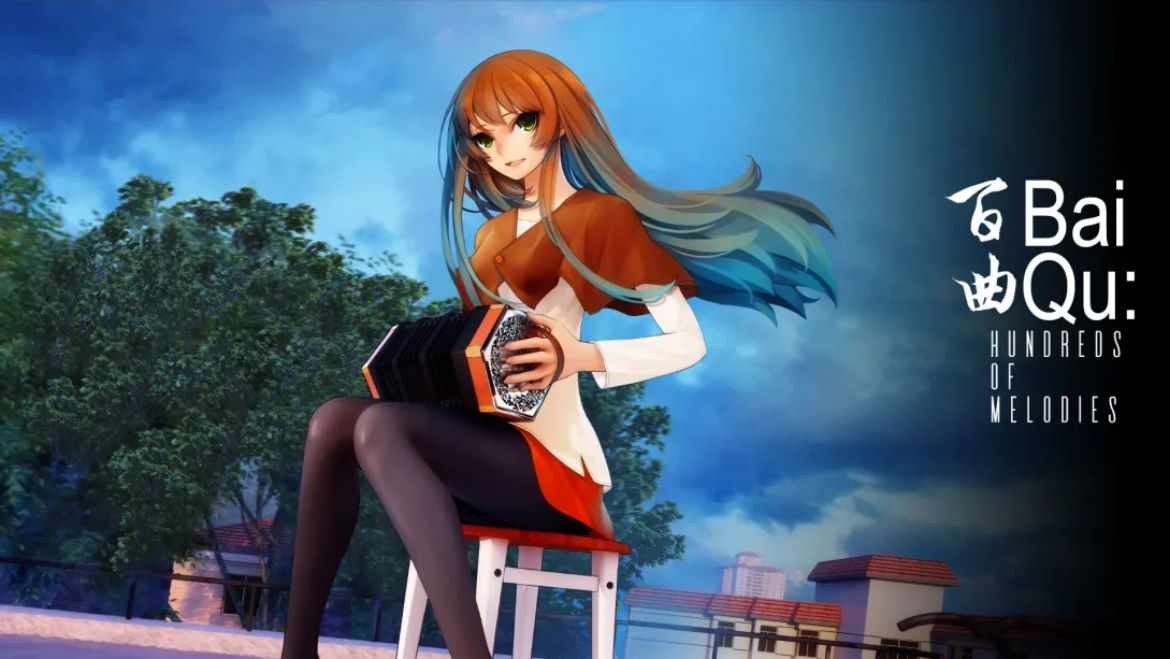