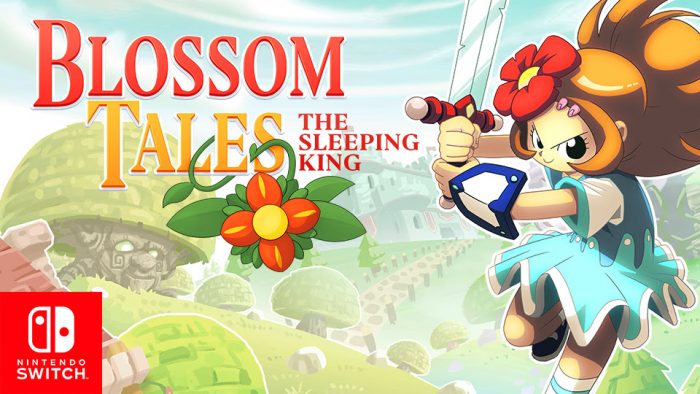 Blossom Tales: The Sleeping King had a crowdfunding campaign way back in 2014, reaching roughly 45% of its funding goal. At first this felt like it was the end of the game, but FDG Entertaiment decided to step in to work as publisher for the game, providing the funding required for its development. Three years later, the game is releasing as a console exclusive on Nintendo Switch. 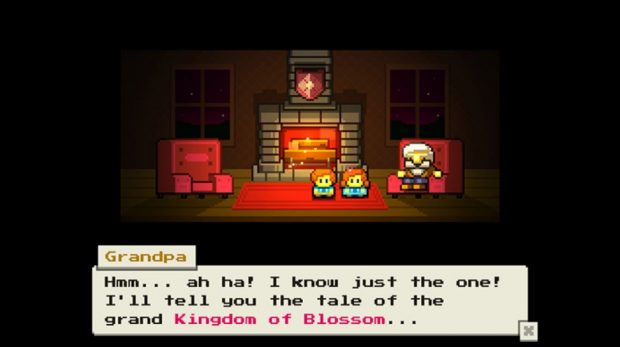 The game is certainly an homage to The Legend of Zelda series, and you can see this right at the introduction cut scene when the kids wake grandpa so that he can tell them a story, and he asks if theyâ€™ve ever heard the one about the elf boy who lived in a magical land calledâ€¦ well, you know. The kids cut him when heâ€™s about to mention Hyrule, because theyâ€™ve heard the story a million times â€“ or so they say. Grandpa then decides to tell them the story of the Kingdom of Blossom. 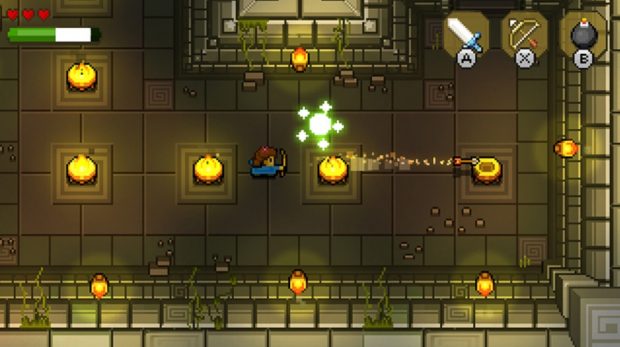 In the Kingdom of Blossom lived a girl named Lily (which is the same name as the girl who is listening to the story). And then, once the game begins, youâ€™ll notice a ton of nods to Linkâ€™s beloved Hyrule here and there. From the house you start in, to the general color palette and the game is presented from a topdown perspective, youâ€™ll feel as if youâ€™ve already had an adventure or two in this land â€“ which really isnâ€™t a bad thing!

The controls in Blossom Tale are easy to use since you move around with the left analog stick, use the A button for your primary weapon, the X button for your secondary weapon, and the B button for your tertiary weapon (yes, that is indeed a word). If you feel like you could use a different button layout, you can move things around in the gameâ€™s option menu and customize what button activates which weapon. 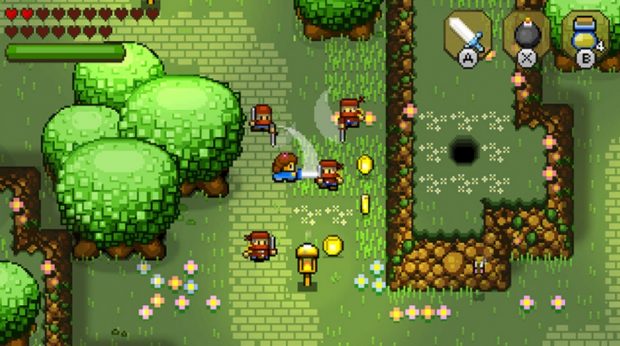 As you start your adventure you must travel to the nearby castle for something important. I enlisted the help of my daughter for this review since sheâ€™s a fan of The Legend of Zelda: A Link to the Past. It was interesting to see how before she even got to the castle she was able to talk to several NPC, visit the local store to browse items she couldnâ€™t yet buy, found a house with a ton of jars and was asked by one of its inhabitants to kindly smash all – which rewarded her with several coins while uncovering a treasure chest with a heart piece, found another heart piece hidden in one of the townâ€™s housesâ€¦ and even took a job at the local post office delivering letters. She did all of this before even going to the throne room in the castle to start her adventure! 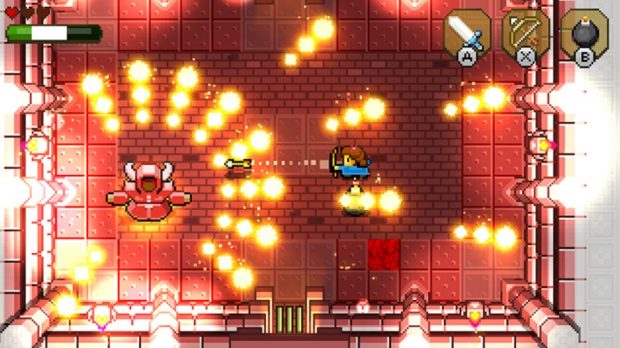 Once she got back on track, she found the throne room and was ordained into the Knights of the Rose, given a shield and a sword, and blessed by the Wizard Crocus before being sent on a mission by the Knight Commander to rid the dungeons of a rat infestation. She then brought up the menu with the + button (which can also be done with the â€“ button) to see where the entrance to the dungeon was located. But before that she took a detour into the mess hall and using her new sword to destroy a lot of furniture, finding a special unassuming house that had a secret spot packed with treasure chestsâ€¦ I think you get the picture.

During your adventure youâ€™ll also find special treasure such as the mighty bomb that will allow you to deal considerable damage to foes or to open up cracked walls. These items use up your energy bar, and if you want to use them some more youâ€™ll need to wait for the bar to have enough energy. Just as with heart pieces, you can also find green glowing pieces that can increase your energy bar after you can secure four of them. Oh and, you know, bombs are dangerous, so be sure to drop one or throw it before it is too late! 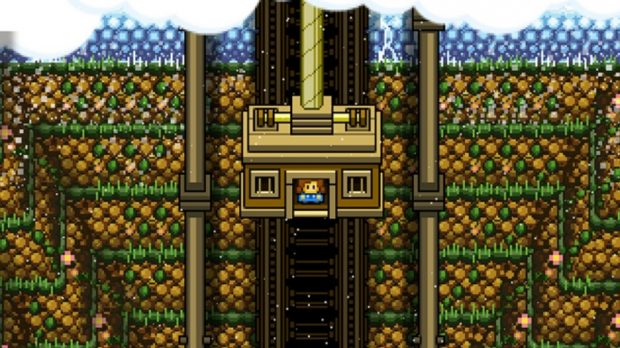 Along with the main quest there are several sidequests to complete. For example, we ran into a couple of sidequests early in the game, one for obtaining 20 mushrooms for the castleâ€™s cook, and another for finding 20 druid feathers, a steel gear and a silver ingot for the blacksmith so that I could get something extra for my weapon. You know, the usual when youâ€™re out on an adventure.

An interesting element I wanted to mention is that since this is technically a tale being told by grandpa to his two grandkids, at some points in the game youâ€™ll get to make choices that affect the game here and there. For instance: My daughter ran into a town that was being overrun by enemies, and she was able to select between said enemies being deadly archers or nasty golems. There are other options in the game, but Iâ€™m not going to spoil them here. 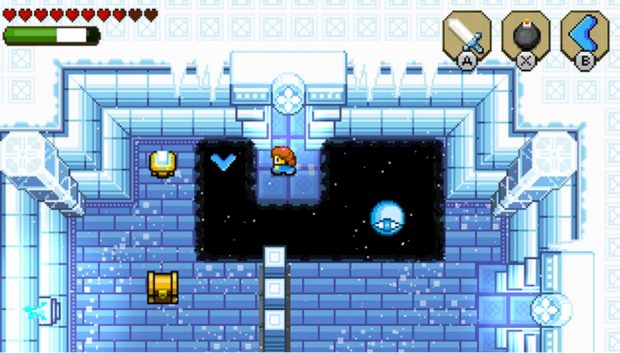 Blossom Tales: The Sleeping King is a solid homage to The Legend of Zelda: A Link to the Past which also improves on the formula and ends up doing its own thing. Lilyâ€™s adventure is packed with several sidequest, plenty of enemies, lots of collectibles and a fun story, so youâ€™ll definitely be coming back for more and more until the end. A small adventure this is not, so expect to spent around 12-15 hours with the game, which makes the game definitely be worth its asking price. If youâ€™re looking for an epic and fun adventure on Nintendo Switch, then Blossom Tales: The Sleeping King is exactly what you need.

Disclaimer
This Blossom Tales: The Sleeping King review is based on a Nintendo Switch copy provided by FDG Entertainment. 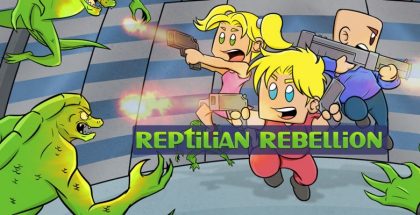