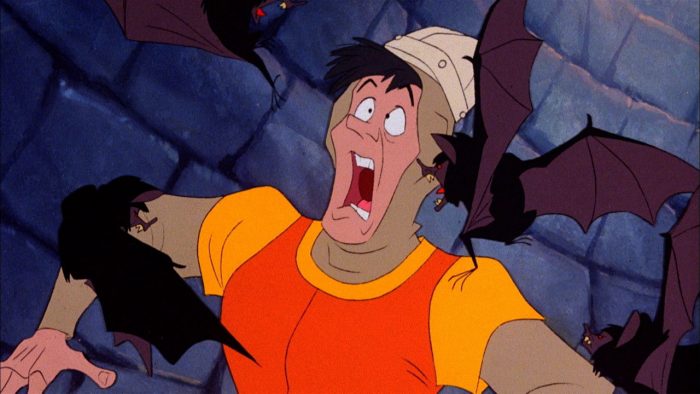 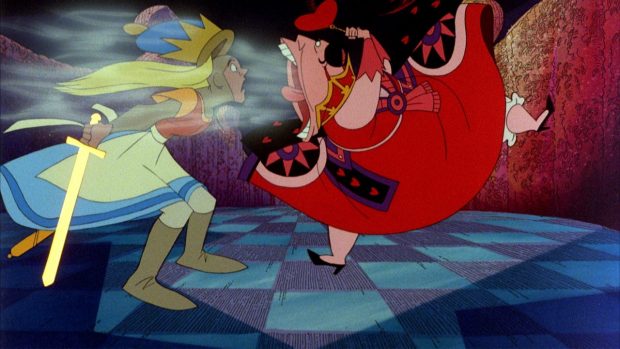 Dragonâ€™s Lair Trilogy is an interesting name for this collection considering only two out of the three games in it are actually Dragonâ€™s Lair titles. By buying the trilogy youâ€™ll get access to Dragonâ€™s Lair, Dragonâ€™s Lair II: Time War, and Space Ace, three beloved arcade classics from Don Bluth, Ryck Dyer and Gary Goldman that were some of the most expensive arcade release you could play back in the day, but they were definitely worth it! The gameâ€™s feature gorgeous animation and are basically animated movies that you can play by using directional inputs and a button or two in order to perform actions.

The game greets you with a screen with all three arcade machines. After pressing X, I was then taken to a separate screen that listed some info on each of the games. I first took on Dragonâ€™s Lair. The game looks just as colorful as I remembered from the arcade release. For controls, all you need to use is the left analog stick or D-Pad for pressing one of the available directions during each scene, or pressing the X button to swing your sword as needed. As is the case for all three games, the right move you need to make will show up as a flash that will tell you where to go or what to do. For example, on the first scene youâ€™ll find yourself over a fiery pit, and the rope in front of you will flash, prompting you to grab it so you can swing around. 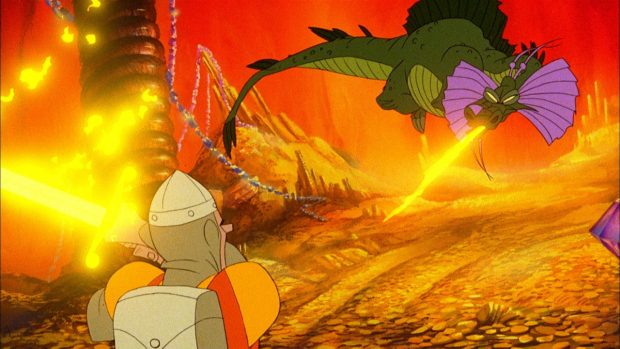 In Dragonâ€™s Lair the basic premise is that Princess Daphne has been kidnapped, so you must rush to the rescue and survive a series of tricky rooms with deadly enemies and hazards that will kill you if youâ€™re not careful. As Dirk the Daring, players must find the solution to each room to progress further and further into the castle until they reach the titular dragonâ€™s lair to try and save the princess. Youâ€™ll run into poison, weird chemical concoctions, bats, statues, animated objects, bottomless pits, ghosts, deadly spiders, and more during your adventure with the first game in this trilogy, so be ready! 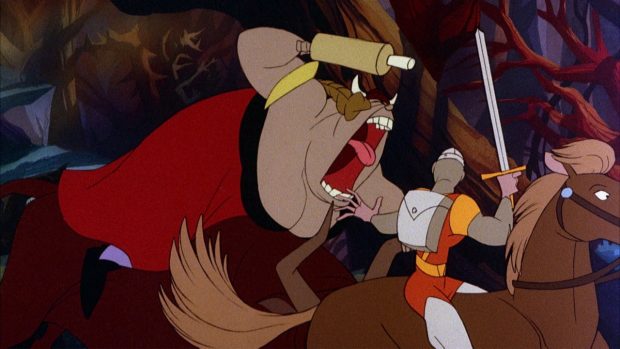 Dragonâ€™s Lair randomizes the order of the rooms in the castle, so you wonâ€™t get the same run twice. This was changed for its sequel Dragonâ€™s Lair II: Time Warp which features a single linear story to follow with scenes playing in order like a movie. It also requires you to retrieve eleven golden treasure items during your journey, which are available in each level as alternative inputs â€“ if you would usually press X to swing your sword you might need to press up to, say, grab a golden arrow. If you finish level 6 without all treasure, then you will need to go back to previous levels to grab those you missed so that you could open the way to the final two levels. 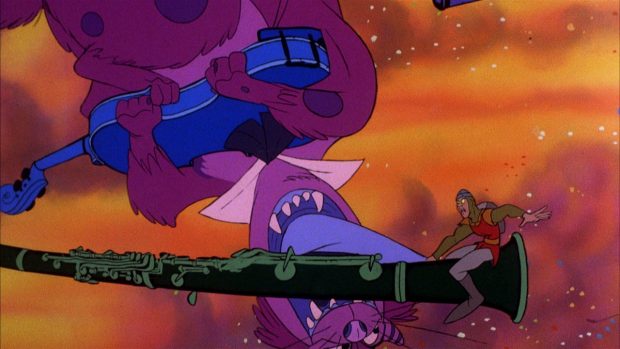 And then thereâ€™s Space Ace, which shares the same creative team with Dragonâ€™s Lair and its sequel, as well as the whole damsel in distress premise, as you have to rescue sidekick Kimberly. For this one you take control of Derek, a short and skinny boy who can turn into Ace, hero extraordinaire. This changes the dynamic a bit vs. how things are handled in the first two Dragonâ€™s Lair games, making Space Ace more action packed. The game offers three difficulty settings, and if you want to see every scene in the game youâ€™ll need to play in the hardest difficulty (Space Ace). You take on the evil Borf who is up to no good and is planning on taking over Earth! Some sections allow you to play as either Derek or Ace, changing how you approach a situation. 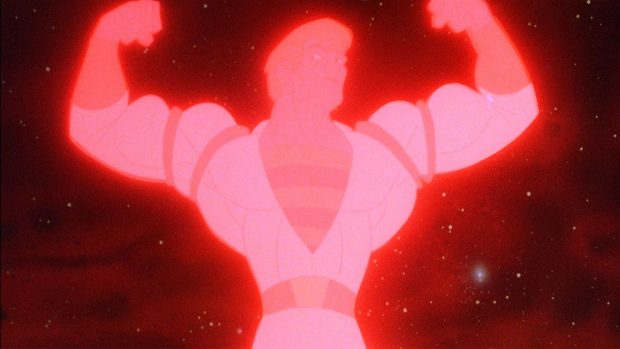 Each of the games in the trilogy has several extras. For example, all three games feature an attract mode, which is what ran on the arcade machines when no one was playing, basically to attract players to it â€“ hence the name. All three games can also be watched from start to finish as if they were an animated feature, which is a great option. Dragonâ€™s Lair also features a video of main character Dirk being drawn from start to finish in a scene with the dragon (a process which is definitely interesting), and it also has an interview. Dragonâ€™s Lair II: Time Warp include a pirate animatic so that you can get an idea of how a scene was first set for pacing and gameplay mechanics before being fully animated â€“ death scenes included. Space Ace includes an interview as one of its game-specific extras.

This one, unfortunately, does not have a full trophy list with a Platinum trophy. There are twelve trophies up for grabs split into one Gold, three Silver and nine Bronze trophies with the goal basically acting like the Platinum since it is awarded after completing all three games. The other trophies are unlocked for different milestones such as letting Dirk die from asphyxiation in a particular scene, one for completing each of the three games, and another for collecting all treasure In Dragonâ€™s Lair 2, to name a few examples. 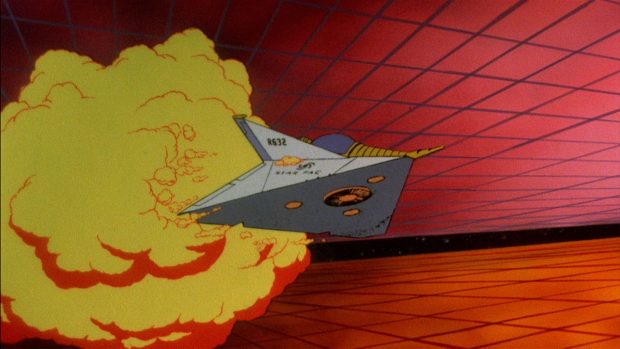 I highly recommend that you get Dragonâ€™s Lair Trilogy. If you were a fan of the games back in the day youâ€™re going to love the HD versions and all the extras on the trilogy which give you a look at some of the behind the scenes work that went into building them. I loved to play the games in the arcade, and having them at home on PlayStation 4 brought back some great memories.

Disclaimer
This Dragonâ€™s Lair Trilogy review is based on a PlayStation 4 copy provided by Digital Leisure.

Great trip to the past