A Hole New World from Mad Gear Games and Dolores Entertainment is an homage to old-school action platformers now on PlayStation 4. Learn more about this one in our A Hole New World review!
http://www.madgeargames.com/

Mad Gear Games took A Hole New World to Kickstarter a couple of years ago, going a bit over its very modest goal of $8,000. In A Hole New World you take control of the Potion Master, an individual who must destroy all the monsters that have invaded from the Upside Down World. Along with your trusty fairy companion FÃ¤y, you will have to make the most of the potions in your arsenal to vanquish evil from the land. Lord Baduk and the Orb of Darkness must not prevail, or else the world will enter a new dark age full of anguish and despair.

After starting a new game youâ€™ll be presented with a cutscene that details the moment when evil monsters rose from the ground, attacking everyone in the city. Enter the Potion Master and his potions who must act quickly before the casualty count drastically increases. The game has no tutorial and the difficulty is definitely more old-school than anything else, so youâ€™ll need to learn the basics as you play. You will move around the Potion Master with the left analog stick or the D-Pad and can jump with the X button. Your main weapon is your potions, which you can throw with the Square button. Thatâ€™s about it for a bit until you find your first elemental potion to add to your arsenal. And once FÃ¤y saves you youâ€™ll be able to use her attack by holding down on the Circle button. 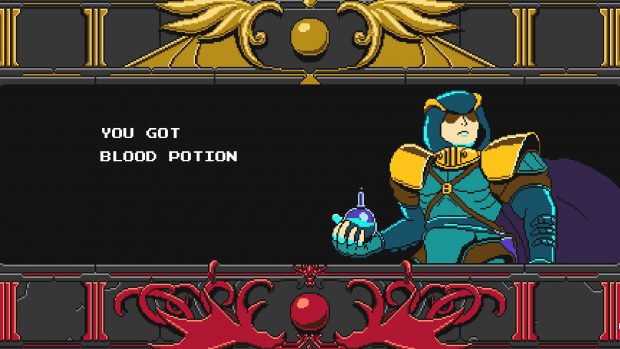 Once you have FÃ¤y by your side, every time you die she will revive you right there on the same spot – that is as long as you have some extra lives on you. This means that even if you make a mistake and lose all of your hit points you wonâ€™t have to waste any time backtracking to the spot where you were defeated, which is an interesting way of doing things. The exception to this is boss fights since those youâ€™ll need to restart from scratch since youâ€™ll be dropped right on top of the checkpoint before the room in which each fight takes place.

The gameâ€™s pixel art presentation is joined by a solid chiptune soundtrack, but you can also select to play with a 16-bit soundtrack that punches things up a couple of notches. Both soundtracks are great, so youâ€™ll be able to pick the one that best suits your gaming sessions. The good thing is that you can change between the two as you play, which is a good option.

There are several things to do and plenty of items to collect in each stage, so I suggest that you go into the options menu and activate the Completionist setting so that when you pause the game you can see how many enemies youâ€™ve defeated and how many there are in total, how many NPC youâ€™ve saved, how many items youâ€™ve collected and how many gems youâ€™ve found. There will be a total tally as well as a tally for the stage, so be sure to keep these in mind if you want to 100% the game. 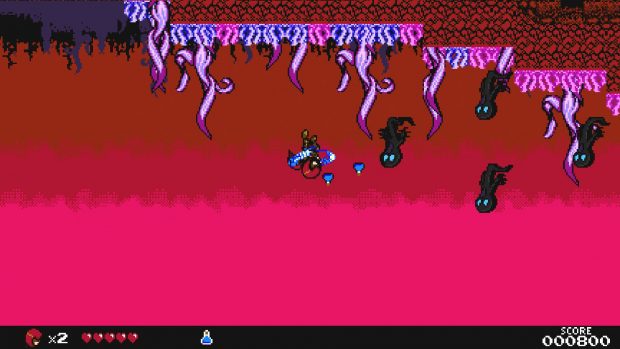 On your path to getting 100% in the game youâ€™ll unlock a ton of trophies because this game has a full list with a Platinum at the end of the road. The objectives range to falling into your first hole to the Upside Down World, to having your fairy companion join you, to unlocking the elemental potions you can add to your arsenal, as well as defeating enemies, defeating the gameâ€™s bosses, finding all NPC in each of the stages, earning an extra life by reaching a score of 10,000, completing a stage without killing a single monster, and more. Thereâ€™s one trophy in particular for completing the whole game in under 35 minutes, so good luck with that one!

A Hole New World is a fun homage to old-school action platformers from back in the day, with solid gameplay mechanics, a good pixel art style and a considerable challenge. Other than a couple of specific spots in two stages in which the gameâ€™s framerate slowed down considerably when things got too hectic, I didnâ€™t run into any major issues during my run. If youâ€™re looking for a hard but not unfair 2D adventure to take on then you should definitely check out A Hole New World on PlayStation 4. 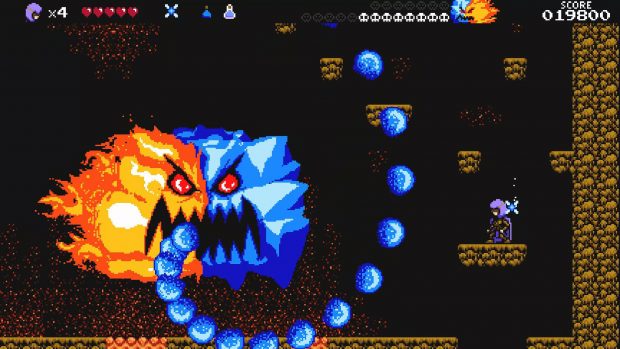 Disclaimer
This A Hole New World review is based on a PlayStation 4 copy provided by Dolores Entertainment. 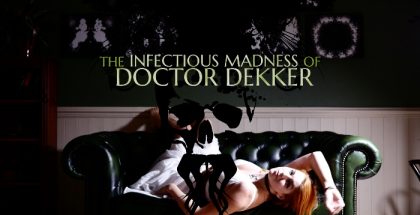