Fragments Of Him ReviewGame ReviewsMedia
No Comments

[PlayStation 4] Fragments Of Him Review

The game is a short one and you could be done seeing everything it has to offer in a couple of hours, so I definitely want to keep this review as spoiler-free as possible. But if you want to dive into the game without knowing a single thing about its characters and story, then just know that itâ€™s a very interesting release that will definitely hit you strong, especially if you have experience the loss of a loved one.
Still around?

OK, letâ€™s get started then! 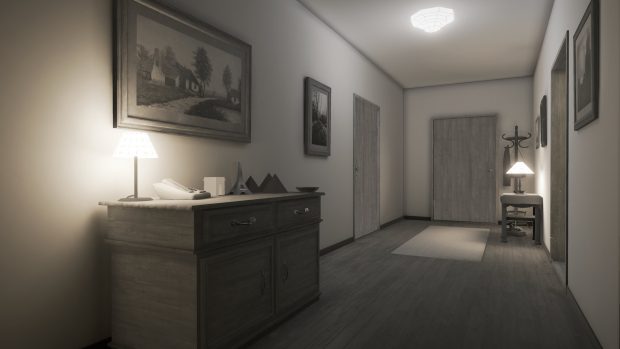 In Fragments of Him you are presented with the story of Will, a man who unfortunately dies in a car accident. You will get to experience the story from four different perspectives to get a better picture of who Will was. This means youâ€™ll take on Will himself, his former girlfriend, Sarah, his boyfriend Harry who was still with him right before his death, as well as Willâ€™s grandmother, Mary. As you can imagine, each character presents a different perspective on who Will was and what has happened. 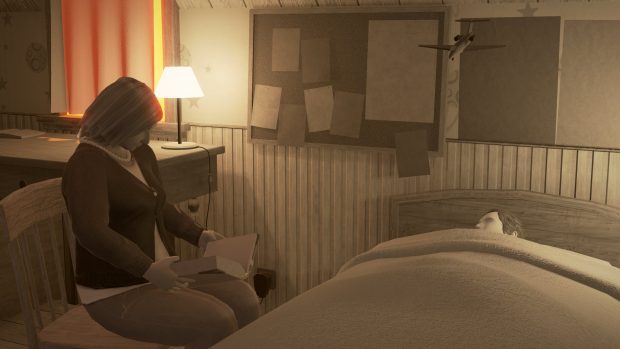 Since the game is a walking simulator, youâ€™ll only need to focus on walking with the left analog stick and interacting with things with the X button â€“ you can walk faster if you want to by holding down the L2 button. As for gameplay, youâ€™ll notice objects and characters you can interact with, including the character which is the focus of the chapter youâ€™re playing, will have a color outline to let you know about it. If out of reach you will notice a blue outline, if in your line of sight but still too far away, it will have a red outline to let you know you canâ€™t interact with it just yet. You will know when youâ€™re within reach since the outline will change to yellow. 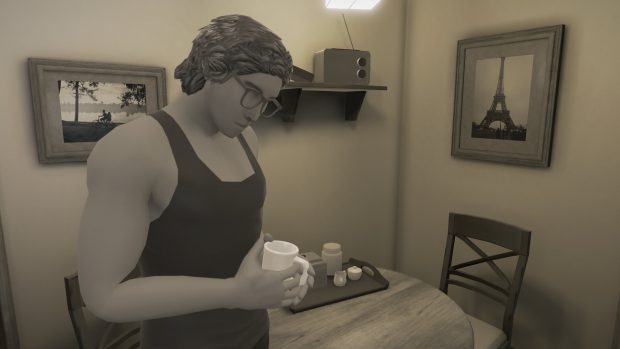 Itâ€™s hard to review the game without spoiling the story, so all Iâ€™ll say is that each of the four perspectives youâ€™ll get about Willâ€™s life will allow you to better understand why he was dearly loved and while heâ€™ll certainly be missed by those he left behind. Fragments of Him is a solid walking simulator that deals with some delicate topics in a sensitive way, with a focus on story above all. Sure, the game looks nice, but its minimalist art style might not be everyoneâ€™s cup of tea. Hopefully that wonâ€™t keep you from playing this short but meaningful release as youâ€™d be missing out on a good walking simulator. 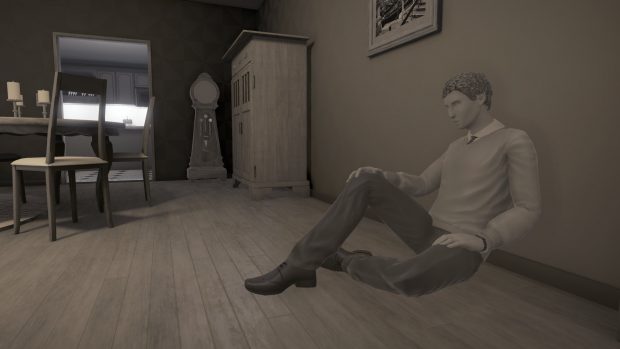 Disclaimer
This Fragments of Him review is based on a PS4 copy provided by Sassybot.

Short indie release that deals with love and loss

Code: Realize ~Future Blessings~ Out For Vita On March!