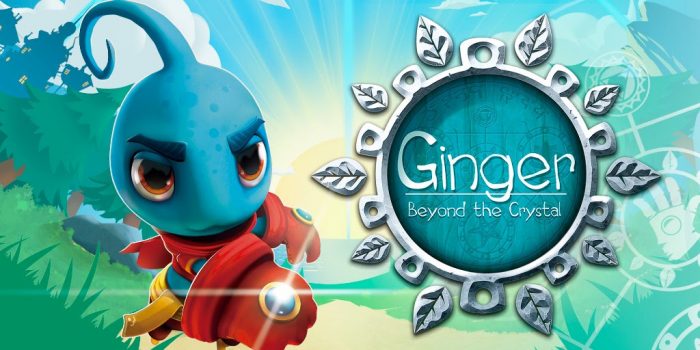 The 3D Collect-a-thon genre has seen a bit of a resurrection this year thanks to releases such as Snake Pass, Yooka-Laylee and A Hat In Time, which is definitely great since Iâ€™m definitely a fan of this style of game. This is why I was more than ready to dive into Ginger: Beyond the Crystal on the Nintendo Switch. 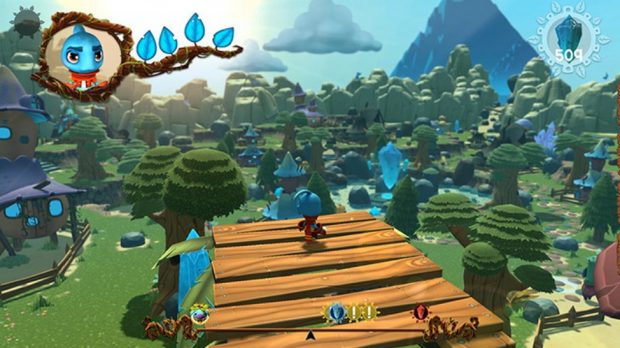 If youâ€™re an old-school gamer you probably played games like Banjo-Kazooie back in the day that featured a ton of things to collect and some solid 3D platforming action. Ginger: Beyond the Crystal follows on the footsteps of the classics in the genre to give us a fun game in which you play as the Chosen One who has to save the world. 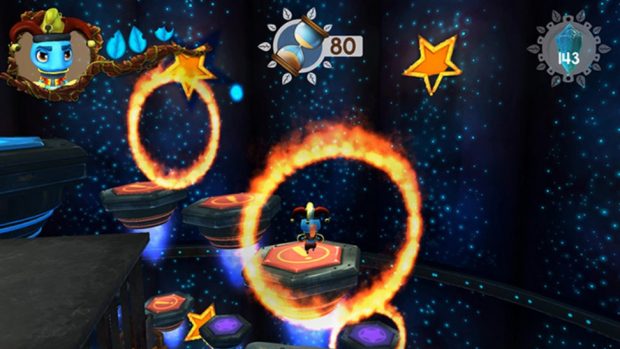 The game features sections with full 3D movement in free roam in which you can chat with NPC and complete fetch quests that will reward you with materials to rebuild the areas that have been devastated. The game also features 2.5D sections which are more linear due to their nature, but in which youâ€™ll need to make sure that every jump and double jump is done at the right place and at the right time. 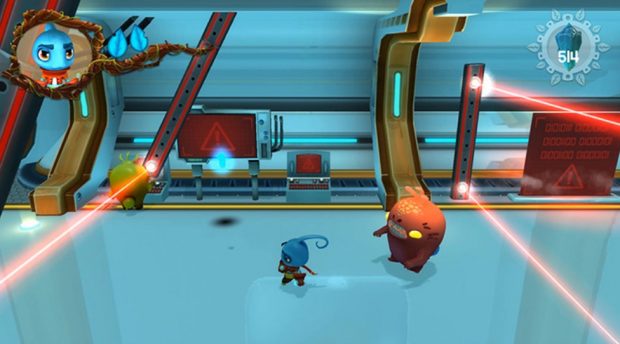 You can switch the costumes you wear to gain access to new abilities that allow you to reach new areas or special items. For example wearing a bard costume will allow you to play music and create new platforms in the process – the caveat is the abilities can only be used in certain places, meaning you can’t wear whatever you want to create whatever you desire. 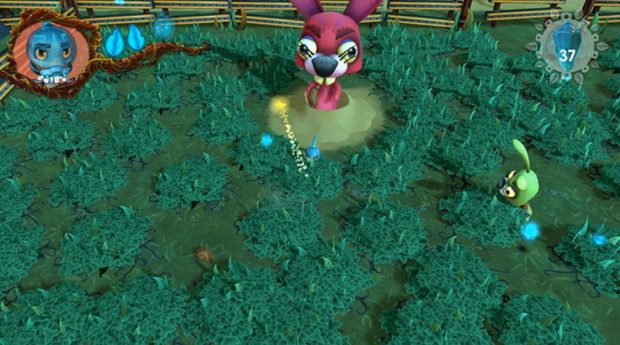 Since Ginger: Beyond the Crystal is first and foremost a collect-a-thon and there are many collectibles to have fun with. You will collect honey in a timed sequence collect, blue coins and crystals, explore caves to find cheese for the mining mice, and more. Thereâ€™s definitely a good variety of things to find, keeping you busy for a while. 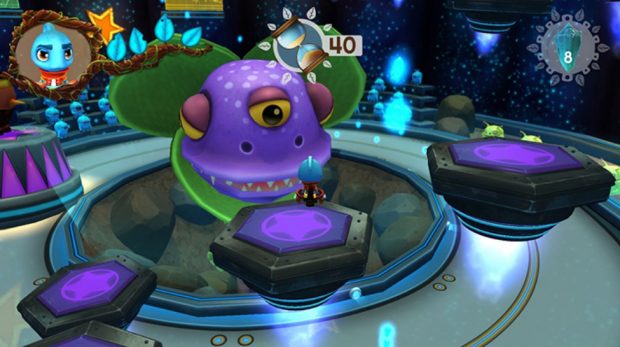 Overall, Ginger: Beyond the Crystal is a fun and colorful collect-a-thon platformer with plenty of things to do during your adventure. Something I do want to mention is that the loading times for the game are considerable, so hopefully that is something that can soon be patched by the developer, as has been the case for other recent Nintendo Switch releases. Other than that, this one is definitely worth a purchase if youâ€™re a fan of the genre!

This Ginger: Beyond the Crystal review is based on a Nintendo Switch copy provided by BadLand Games.