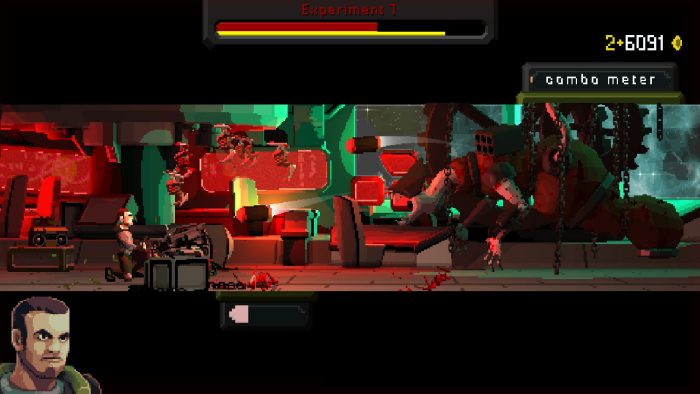 Let Them Come from Tuatara Games and Versus Evil is an arcade-style 2D action release on PS4. Learn more about it in our Let Them Come review!

Aliens are reproducing at an alarming rate, putting everyone at risk. Rock Gunar is part of a mercenary group set out to eliminate the aliens before it is too late. You will take control of him by aiming with the left analog stick and firing with the L2 button. Thatâ€™s pretty much all you need to worry about at first, but thereâ€™s more to the game than just that. But once you start to purchase extra weapons, youâ€™ll be using the R2, X and Circle buttons to activate them.

You can earn some of the in-game currency based on your performance during each wave as you kill the aliens and activate a combo bonus. This currency will allow you to slowly improve your arsenal so that you can defeat aliens before they overwhelm you. The game will show you how to do this by prompting you to purchase a knife which can be used to slice through targets to cause more damage, so that you can deal with enemies who decide to get a little too close. Once you have the knife, you can add it to your loadout as a secondary weapon. 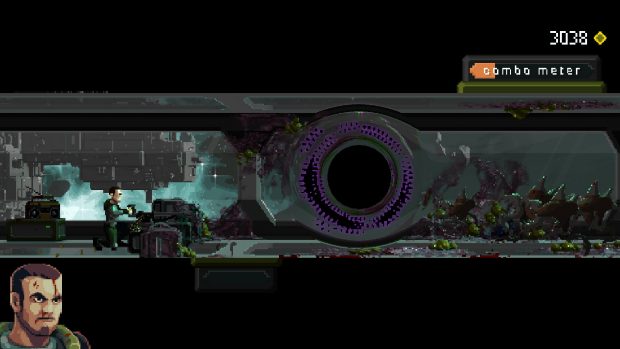 There are more upgrades and things to unlock in the Corp Store, for things such as rapid fire to increase your fire rate, a cluster mod that fires multiple projectiles at once but which adds a cooldown period to your weapon, grenades of several varieties, other more powerful melee weapons, and different types of ammo for your weapon â€“ for example, piercing rounds which can penetrate armor and hit multiple targets, can certainly be helpful, but each bullet costs you money. There are also skills that can help you on your journey, but I wonâ€™t spoil those here.

Enemies come in different shapes, colors and sizes. There are the fast-moving Spiderlings which deal little damage but can kill you when they attack in groups; Grunts which rush at you in packs to try and hit you as hard as possible; Bursters which are basically walking acid tanks that burst with deadly liquid when killed, Shielders which carry around thick plated armor to defend themselves, or Hosts who have been invaded by a parasitic organism, to name a few. 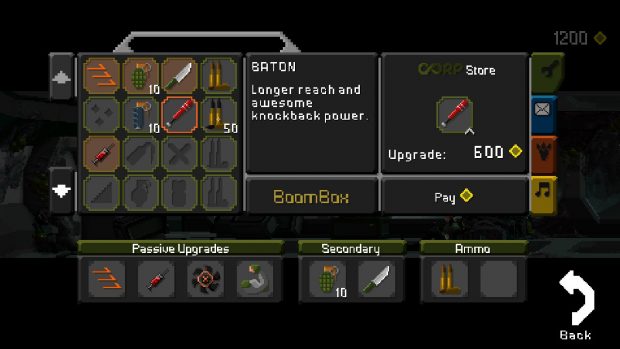 When you die, and die, you will certainly do more than once, youâ€™ll be given a chance to use the currency youâ€™ve earned to purchase more upgrades so that you can stand a chance against the deadly aliens. Youâ€™ll then pick right back at the last wave you were playing so that you can carry on and try to save mankind. And after completing several waves, you will get to the boss for the level that will test your skills to their limits and wonâ€™t stop attacking you until youâ€™ve found a way to kill it good. 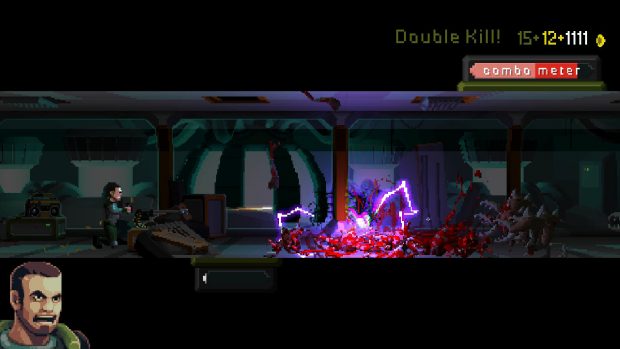 Let Them Come is a fun arcade-style release on PS4 that will keep you coming back for more due to its addictive nature. Replaying waves after upgrading your weapons and skills will slowly but surely get you closer and closer to the end. The challenge continues to increase as you progress further and further into the game, but thanks to the many weapons and boosts you can purchase to add to your inventory, youâ€™ll certainly succeed in your mission. 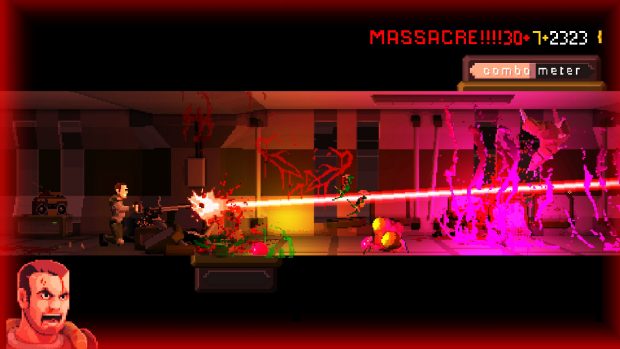 Disclaimer
This Let Them Come review is based on a PlayStation 4 copy provided by Versus Evil. 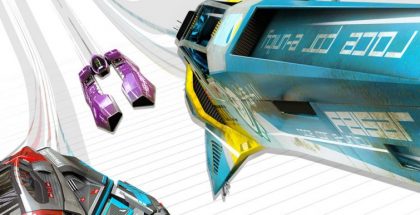 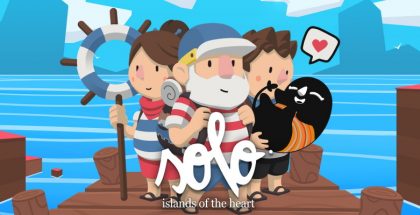