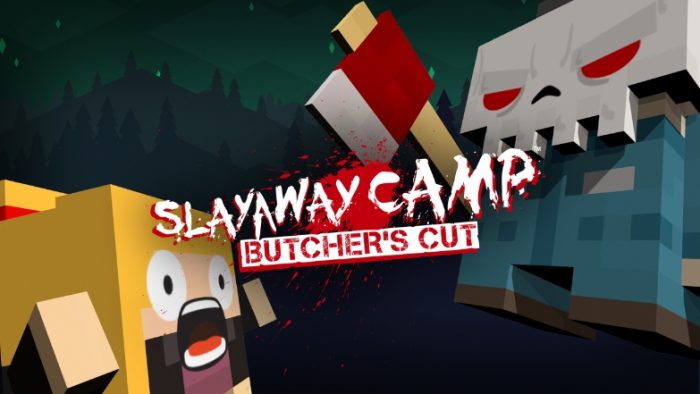 Slayaway Camp: Butcherâ€™s Cut places you in control of Skullface, a deranged killer who wonâ€™t stop until the red from its victimsâ€™ blood is everywhere. In this slash-tastic release with some strong 1980â€™s vibes, youâ€™ll be sliding Skullface around each stage to kill your victims in fun, bizarre and peculiar ways. But worry not, because you can tone things down if youâ€™re not into gore all over the place. As soon as you move for the kill towards your first victim in the game, youâ€™ll be asked to select between PG (no blood or gore, family friendly custcenes and a straight up puzzle experience) and Rampage (the contrary of everything in PG). If you want the full experience, Rampage is the way to go, but at least you have the option, right? 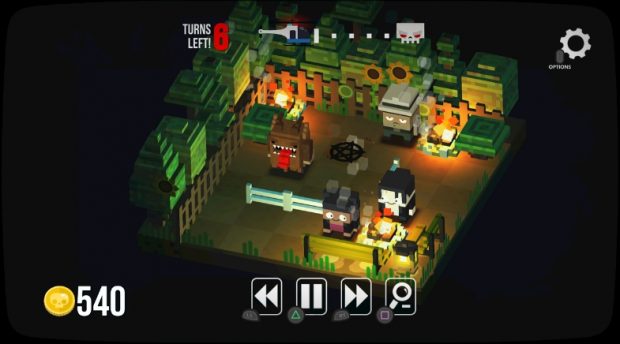 The basic gameplay mechanics for this one make it so that youâ€™re actually sliding your killer around each stage, so you must take into consideration where you want to go and where your killer will end up when you move. If you make a mistake you can press the L1 button to rewind, and if youâ€™re having trouble with a stage you can skip it entirely or purchase a tip with the coins youâ€™ve collected so that you can have a shot at finishing the stage. And if you want to take a good look at the current stage from a birdâ€™s eye view, you can press the Square button for it. If you want to pause for a second you can press the Triangle button, but this will pause the stage as if you were watching an old slash-flick on VHS. 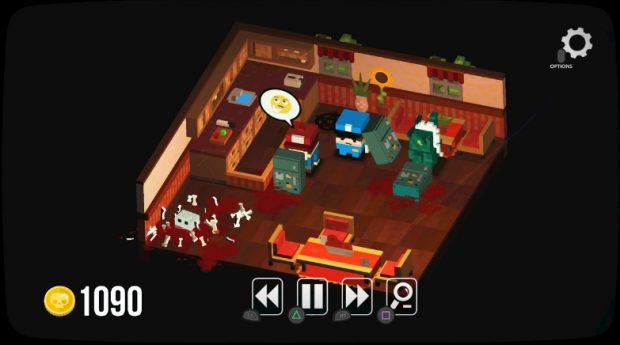 Youâ€™ll learn more about the game during the first stages since they act as an extended tutorial. For example, it is very important that you learn about how murder scares other victims and makes them run away, so youâ€™ll need to plan accordingly since victims will move away from you if you donâ€™t land directly on top of them. But worry not since you can also take advantage of this by making victims run into hazards such as fire, instantly killing themselves in the process. And sometimes youâ€™ll need to finish a stage within a set number of turns, so you need to make every move count! 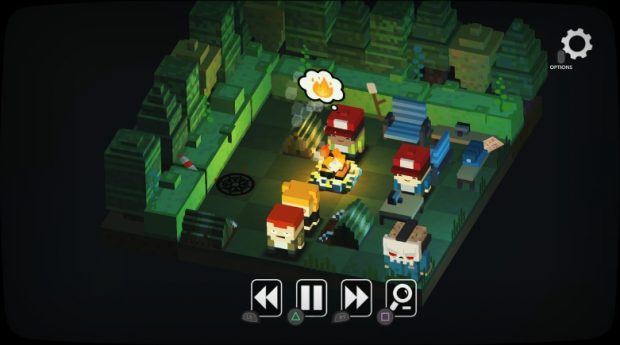 Each set of stages is treated as if it was its own movie, and as you progress you can unlock new killers after completing movies or by using the mystery box with your hard earned coins. As you can imagine, due to the gameâ€™s premise there are several homages to the great killers from movies such as The Chainsaw Massacre, Hellraiser, Lawnmower Man, and more, so you will definitely be busy unlocking all of them if you want to 100% the game! 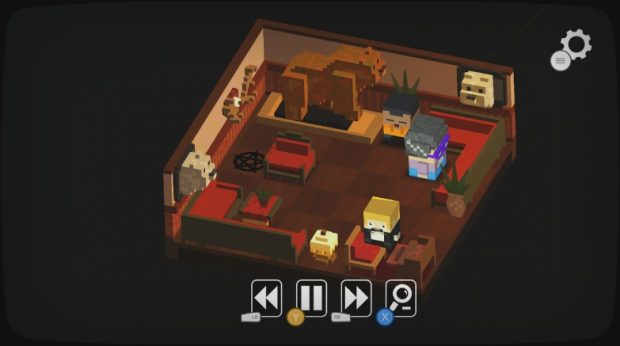 After killing all of the victims on a stage, youâ€™ll still need to make your way back to a sinister glowing portal that will pop up once youâ€™ve spilled the blood of that final victim. After completing a scene you will get a shot at a bonus stage in which you must kill a victim while the skull meter goes over the red section so that you can score some bonus coins. Bonus coins are very much welcomed since you will need as many coins as you possibly can accrue to get all killers and gore packs with special kills such as unleashing bees on a victim. Youâ€™ll get your first alternate killer as soon as you start the second movie in the game since youâ€™ll get a good look at the maskless version of Skullface. 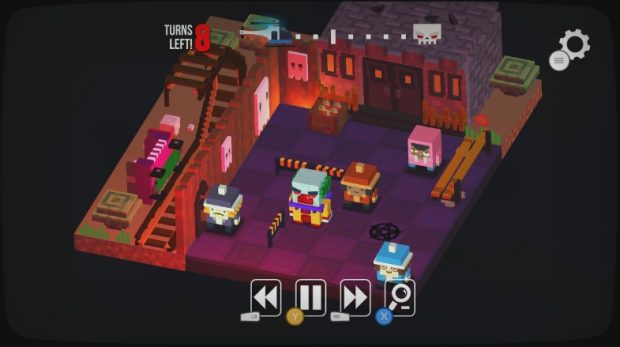 Slayaway Camp: Butcherâ€™s Cut includes a full trophy list with a Platinum trophy, and the best part is that if youâ€™re good at puzzle games you can end up adding a new Platinum to your collection in 6-8 hours at most. There are no missable trophies, which is always nice for a PS4 game, and youâ€™ll be aiming at unlocking trophies for completing each of the gameâ€™s movies, killing victims in creative ways, killing several cups, unlocking all gorepacks and more. Itâ€™s a list with two Gold trophies, ten Silver trophies and 38 Bronze trophies with a good variety of objectives for you to aim for. 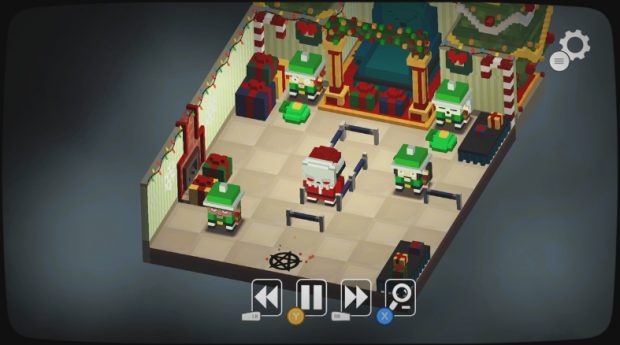 Slayaway Camp: Butcherâ€™s Cut is a very fun and highly addictive sliding puzzle/slasher release on PlayStation 4 that you should definitely try. Even if gore is not your thing you can tone down the violence and still be left with an entertaining puzzle release with a ton of levels to complete, so be sure to check this one out!

Disclaimer
This Slayaway Camp: Butcherâ€™s Cut review is based on a PlayStation 4 copy provided by Digerati.

Little Red Lie Now Out For PlayStation 4 And Vita