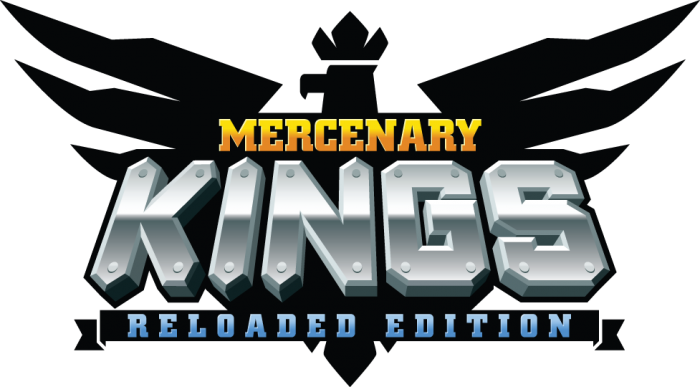 Tribute Games has announced that it will be doing a huge revamp to Mercenary Kings to turn it into Mercenary Kings: Reloaded Edition, out on February 6 for PlayStation 4. Come check it out!

The fight for Mandragora Island carries on in this reloaded edition of the frantic 2D action game! The battle against the fearsome forces of CLAW continues but now, two BRAND NEW playable recruits have joined the world’s most skilled team of warriors-for-hire! With robotic helper C-Zar and the Resistance’s most powerful fighter, Frigg, Commander Baron’s troops don’t stand a chance!

In this upgraded edition of Mercenary Kings, players can take the commands of a mecha-armor in a BRAND NEW Steel Soldier Mission! You can craft 20 NEW weapons! The Kings have never been more powerful!

New to this update you will find:

Frigg is a resistance fighter who has joined the Mercenary Kings to fight the forces of CLAW. No matter which weapon she carries, Frigg can jump faster than any other Kings thanks to her Olympic training! 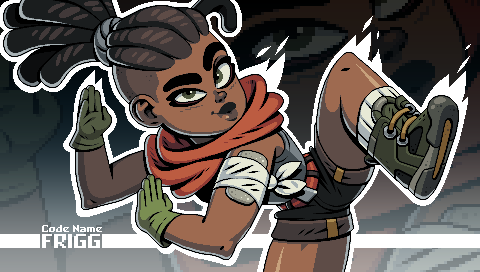 C-Zar is a friendly automaton built by the Kings’ communication expert Miss Zero. His state-of-the-art feet thrusters allow him to slow down his falls so he can get a strategic drop on CLAW troops! 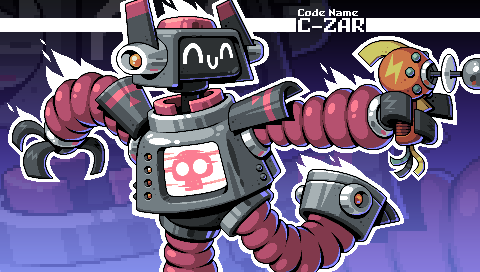 Mercenary Kings: Reloaded Edition also features many other minor features and improvements over the original release of the game, such as the ability to buy materials, stronger grenades, a menu previewing mission rewards, all mission objectives displayed on the mini map, tips displayed during loadings, and more.