Blasters of the UniverseMediaPLAYSTATION Store
No Comments 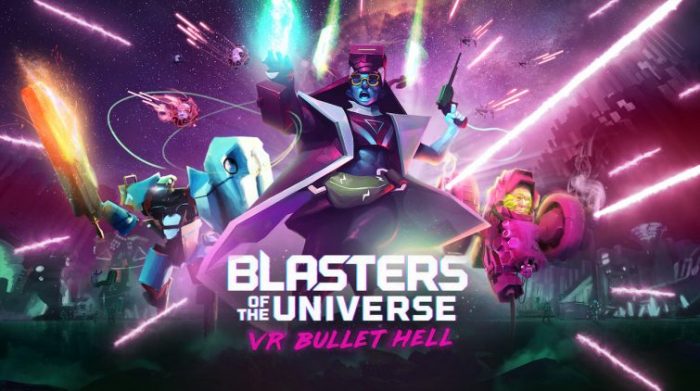 Blasters of the Universe from Secret Location will be making its way to PlayStation VR on February 27. Come check out some new info and screens! 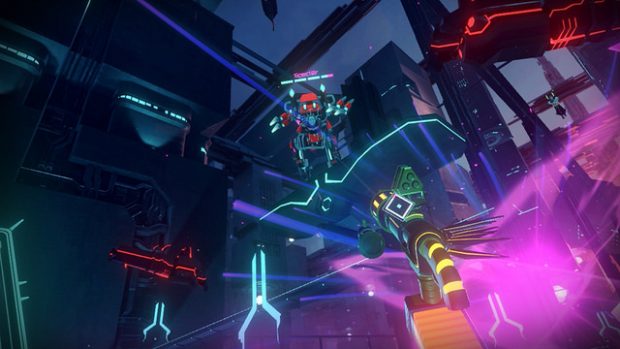 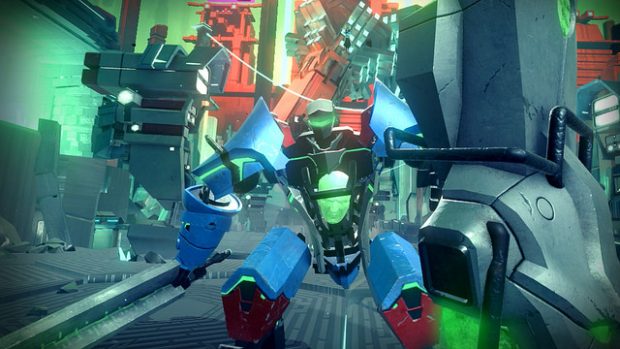 Josh Manricks, Technical Director & Project Lead for Secret Location, had this to say:

Grand Master Alwyn (formerly Allen Fitzpatrick) is an insecure man-child who was once the undisputed king of the local arcade. He uploaded his consciousness into virtual reality in the 90s and constructed a vast virtual universe in his own likeness.

For decades, heâ€™s been ruling VR with a pixelated fist, backed by the crude army of minions he created, waiting for anyone who dares challenge him. Waiting for anyoneâ€¦ to just talk to.

The Blasters mission is to take back VR. Pick and choose from tons of parts and modifiers to make a weapon of your own in the Armory before you head into battle. Whether you have an offensive or defensive style of gameplay, you have the freedom to make weapons that suit your style. 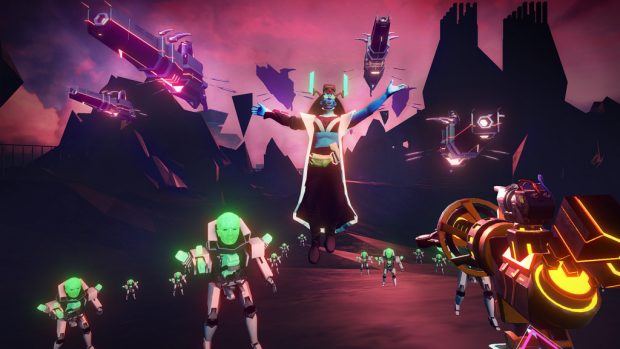