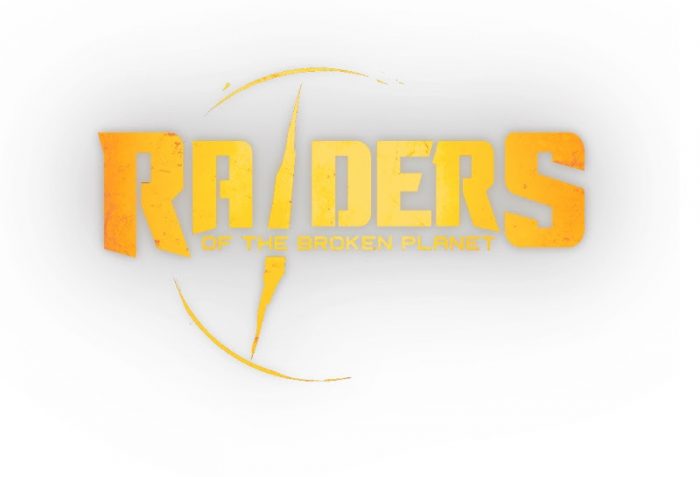 Do you have what it takes to make the most of your adventure on the Broken Planet? Can you beat other raiders in your search for Aleph? Learn more about this one in our Raiders of the Broken Planet review!

In Raiders of the Broken Planet your goal is to secure as much Aleph as possible before others manage to snag it. Aleph is a substance generated by the Broken Planet, and it can alter the physiology of carbon-based lifeforms. Itâ€™s a very valuable resource since it can be used as a replacement for any energy source out there and it can be used for interstellar travel. 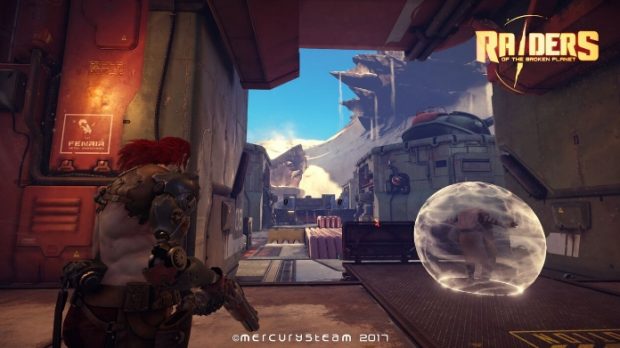 The game will get you started with a short tutorial mission so that you can get the hang of things by going through all the basics, such as moving with the left analog stick, swinging the camera around with the right analog stick, and jumping with the X button. By running non-stop for a bit, you will up your speed so that you can sprint to make longer jumps or slide by pressing the L1 button â€“ pressing the L1 button when youâ€™re not sprinting will make you dodge. Once youâ€™re ready for action, you can press the L2 button to aim and use the R2 button to fire your weapon. You can also use the Square button to melee attack, and can also press the Triangle button to grapple an enemy. Ammo is limited, so youâ€™ll need to take out enemies with your bare hands to get ammo and Aleph.

The free download opens up the game and all of its features to all players, so youâ€™ll be able to use gold, faction points and character points to unlock new characters, unlock cards and obtain new lore to learn more about the world of Raiders of the Broken Planet. There are seven characters you can play as, and it will give you a nice chunk of stuff to do before you can dive into the Alien Myths, Wardog Fury, Hade Betrayal and Council Apocalypse missions â€“ each can be bought individually for $9.99 or you can get them all as a bundle. 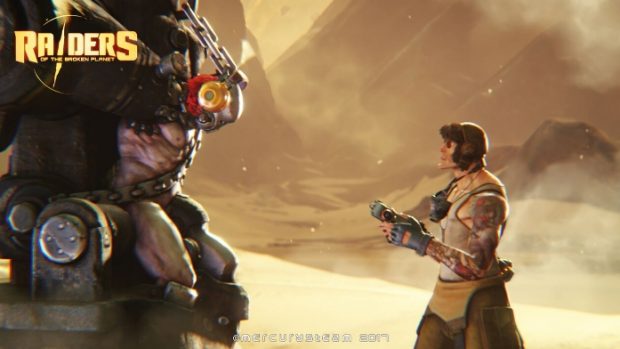 Due to how the game is setup, it does not include a Platinum trophy, but at least each new campaign does include a new set of trophies for you to unlock, for a varied list full of solid objectives to complete if you go for the full package. Trophies for the Eternal Soldier campaign include things such as defeating a ton of soldiers, defeating 250 elite soldiers with melee attacks, obtaining a ton of gold (and I do mean a ton), and completing a specific mission in Matchmaking Mode. 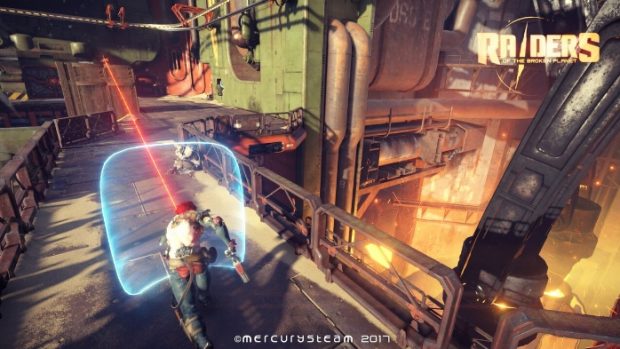 Raiders of the Broken Planet is a fun third person shooter on PlayStation 4 that is trying to do things a bit differently. Some things work and some need some extra work, but overall, now that the gameâ€™s prologue has changed into the Eternal Soldier, and after some rebalancing and polish here and there, the current version of the base game is an experience that has definitely been improved, and it does make it easier to see where MercurySteam is taking the story with subsequent campaigns. If youâ€™re looking for a solid free to start game on PlayStation 4, then be sure to give this one a go. 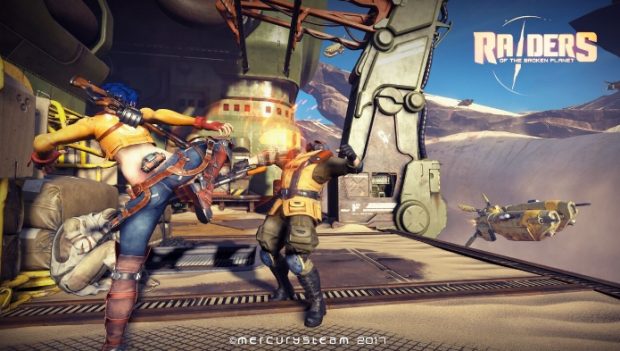 Disclaimer
This Raiders of the Broken Planet review is based on a PlayStation 4 copy provided by MercurySteam.