Ambition of the Slimes is a lighthearted and fun game with very interesting gameplay. The humans are expanding their territories and they are stealing the land the slimes call their home. The slimes are having none of it and are going to fight back, but the humans are not taking them seriously. Slimes should never be underestimated, and the humans are about to discover why! 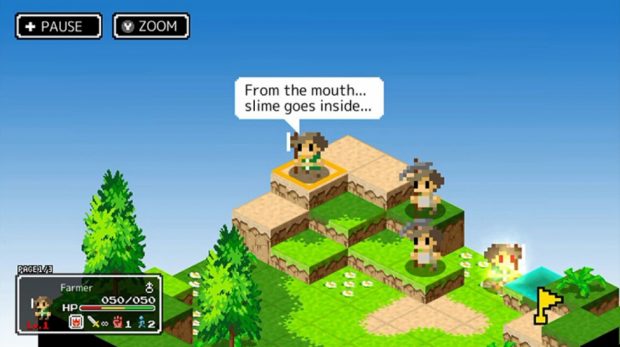 You play as the weakest monster that is rhe most common enemy in the JRPG genre: the slime. Your entire party is made up of slimes, and despite seeming like a bunch of weaklings, they are in fact anything but. Sure, if you try and attack an enemy as a slime you won’t do much damage, but the slimee have a neat trick in their repertoire: they can posses victims by jumping down an enemyâ€™s throat and effectively control their bodies! From the moment a slime is in possession of a host it will assume the strength of that enemy, making an army of slimes a very dangerous gang. 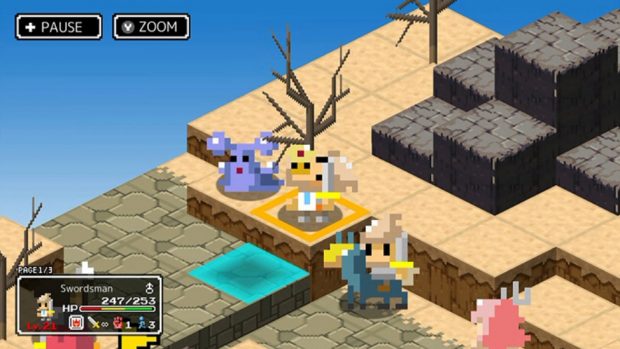 Unfortunately, it’s not as easy as just claiming every single enemy on a map since some are harder to possess than others. The more powerful enemies require something extra like a stun so you can take over them, and you should focus on gettig the stronger enemies under your control as soon as possible or else they might destroy your entire party. 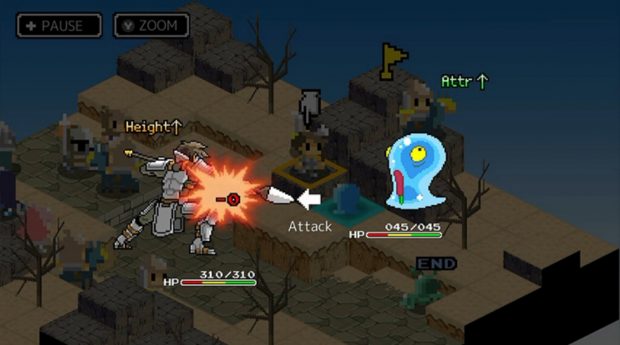 To help you achieve your goal, your party members have some very useful abilities to use. You could, for example, teleport around the map or cause status effects to help you neutralize the enemy and take possession of a unit as soon as possible to increase your odds of survival. Each map you win will add a new slime to your party, and you might eventually run into some powerful slimes which are rare and that can definitely change how subsequent battles play out. 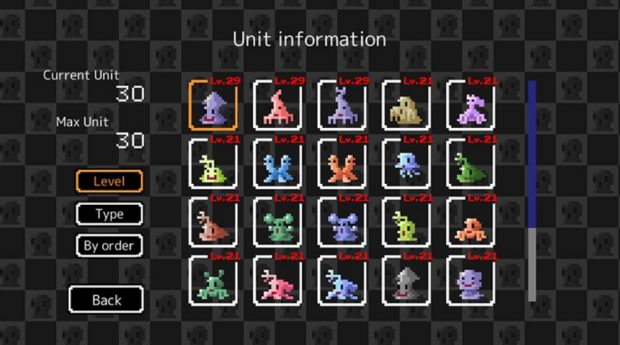 You can expect a very grindy adventure, especially if you want more rare slimes for your party, but thatâ€™s not a bad thing since the game is very fun to play! There is plenty for you to do in each battle, and the gameâ€™s minimalist art style and charming soundtrack will keep you going as well. The gameâ€™s difficulty curve can feel a bit overwhelming, but a little trial and error will allow you to find the right party of slimes for the job. 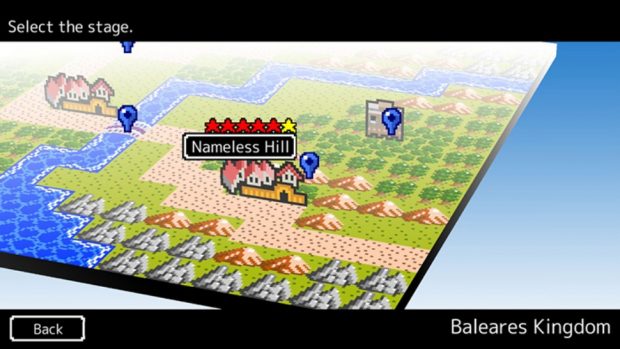 Ambition of the Slimes is a fun tactis/strategy/puzzle game with solid gameplay mechanics and an interesting premise that makes for a game that is easy to recommend on the Nintendo Switch. Its colorful presentation is very charming, and before you know it youâ€™ll have spent many hours playing the latest release from Flyhigh Works, making this one worth your time and money.

Disclaimer
This Ambition of the Slimes review is based on a Nintendo Switch copy provide by Flyhigh Works.