60 Seconds! from Robot Gentleman is now available for Nintendo Switch. Learn more about this survival game in our 60 Seconds!

60 Seconds! is a survival game split up into sections in which you take control of Ted. The first section sees Ted, who is the father and head of the household, running around the house, and he only has one minute to collect as many essentials as possible and take them into the bomb shelter. He can only carry five items at a time, so be sure he doesnâ€™t forget to collect his family members! Thereâ€™s Timmy the son, Mary Jane, the daughter, and Ted’s Wife Delores. The most important items to look for is food, water, rifles, a radio and first aid kits. After each new game the layout and items are randomized so it’s impossible to learn what item is in which spot. Next Ted will have to ration the food depending on how many tins he grabbed, and the same goes for the bottles of water. 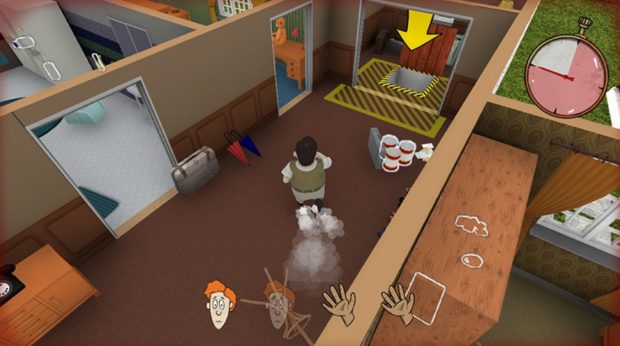 The next section is survival, in which you’ll need to keep everyone alive with the decisions you make and the supplies you’ve managed to gather. The game’s random element does mean that luck will play a big part in how you do things here since every run will be different and offer some pros to take advantage of and cons to overcome. Hopefully you don’t feel overwhelmed during those times when the game’s difficulty ramps up a bit more than usual due to what items are made available and how the game’s layout gets a bit in the way of your plans. 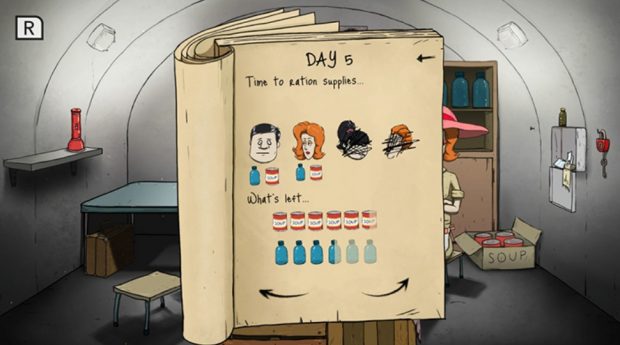 There is a mode where you are given random supplies and you have to try and survive for as long as you can in the shelter, and as you progress you are given new rules which changes the game a bit. It is an interesting idea that adds some extra replay value to the whole thing while keeping things feeling fresh.

60 Seconds! has some in-game achievements for milestones such as surviving X number of days mostly or picking up Y number of items, so youâ€™ll have some bonus objectives to complete in this one as you play. Since there is a bit of randomness in the game, some runs will be more viable for trying to get some achievements, so be sure to give them a try and see how you do! 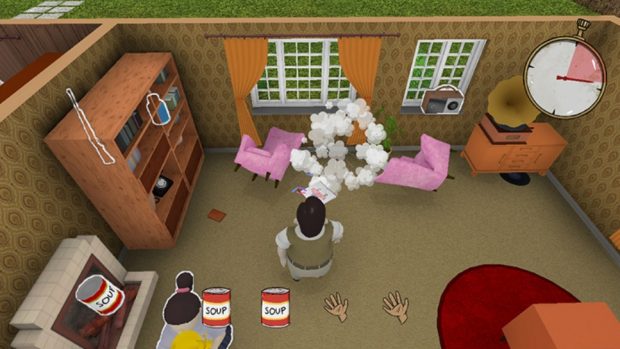 I like the gameâ€™s graphics since the art style it uses gives us some minimalist 3D segments along with what segments that feel like a cartoon. The music is also very good and does a great job at setting the mood for this experience.

The game does have it’s flaws, It is presented from an isometric view, which I don’t mind, but the controls feel a bit odd. Ted is forever bumping into stuff, even with careful movement, and when you try to pick up stuff it sometimes doesnâ€™t work properly – with the clock always ticking, that is not a good thing. This is something the team can definitely address with a patch. 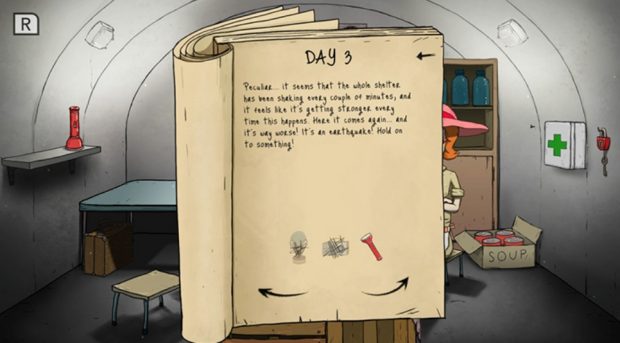 There is definitely some replayability in this one since every new run is randomized, but I would have liked it more if there were any leaderboards or a scoring system to keep you coming back for more as you aim to earn a slot at the top.

All that aside if you are wanting a tough and challenging stilized release on Nintendo Switch, then you should give 60 Seconds! Other than the controls which feel a bit awkward, the game offers an interesting take on the survival genre.

Disclaimer
This 60 Seconds! review is based in a Nintendo Switch copy provided by Robot Gentleman. 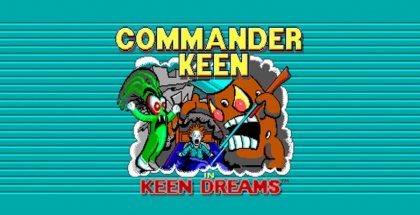 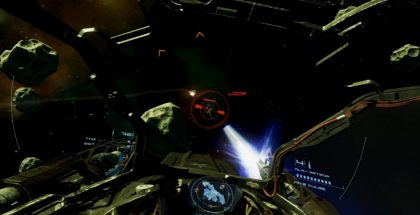 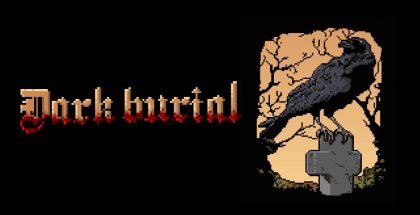