Wouldn’t it be awesome to learn Japanese? For many fans of video games that would be a dream come true â€“ youâ€™d be able to understand what is going on in all of those releases that have stayed in Japan for generations! As a fan of visual novels and JRPG, Iâ€™d be able to play hundreds of games that have never been localized for a western release. 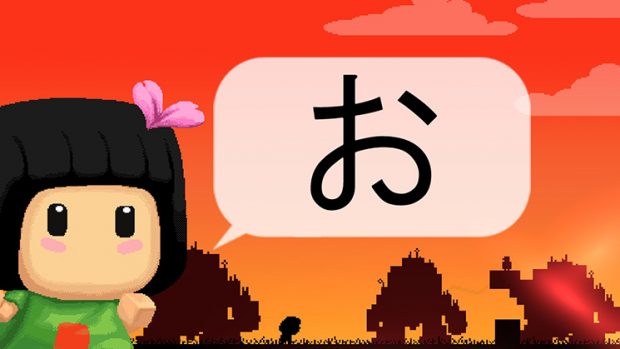 Learning a language like Japanese in full is a daunting task, but if you want to learn some basic Japanese that can help you understand what youâ€™re buying at a store, or to make small talk here and then, then say hello to Hiragana Pixel Party, a chiptune rhythm-action game in which youâ€™ll play hundreds of levels as you learn the basics of the Japanese language. 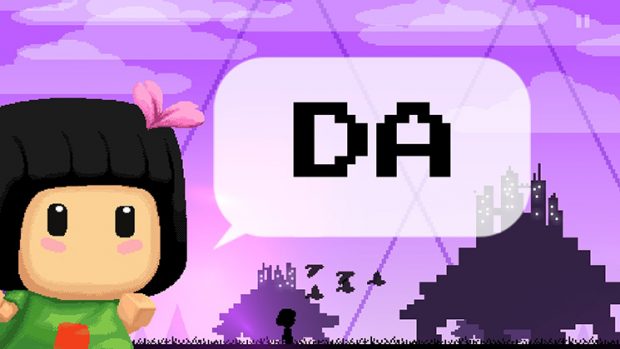 The game teaches you basic Japanese in a fun way with chiptune music and simple endless runner like gameplay mechanics. The Japanese language has three systems: Katakana, Kanji and Hiranaga. Kanji is very similar to the Chinese written language with pictures… for want of a better word. Hiranaga and Katakana can be read phonetically like you would read words phonetically in the British or American alphabet. 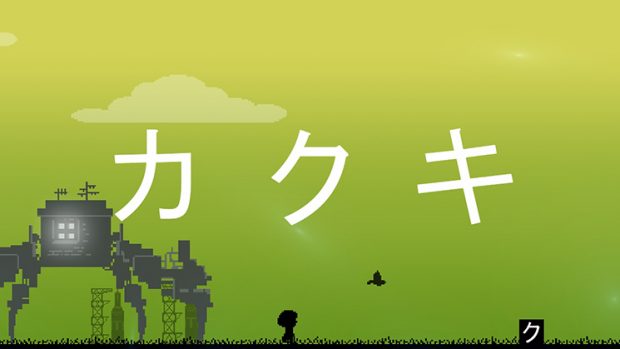 In Hiranaga each symbol you read represents a sound, which is a bit difficult to explain. It’s like saying ‘AH’ for A or ‘aitch’ for H and so on. The idea is very similar in Hiranaga. Hiranaga Pixel Party combines music rhythm gameplay mechanics with button prompts over more than 200 levels split into two very different paths for Hiranaga and Katakana â€“ the gameplay is identical for both paths, but the words will be different. 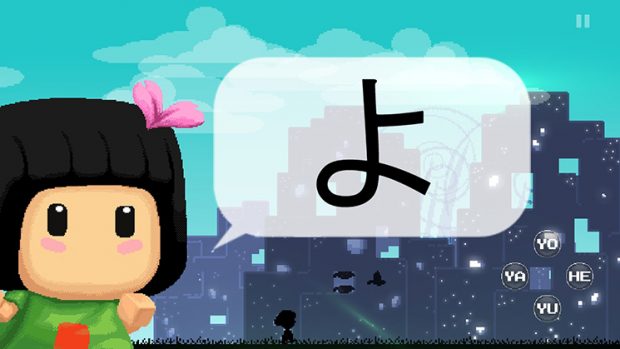 You play as a young Japanese girl who autoruns in time to the music, and you need to press the buttons that match the words that pop-up on the screen to jump over blocks. This is to activate how your brain registers words and sounds for Japanese so that you can start to learn things by way of repetition. As you progress in the game the speed of the words goes faster, with an increase in difficulty. If you hit the wrong button and the girl hits a block you will lose a life – lose all lives and it is game over and you need to try again. The cues are presented as audio as well as a visual, so youâ€™ll be able to use both to press the right button. 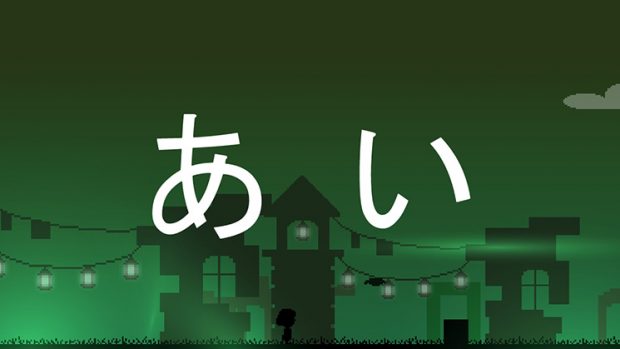 You will start off with small steps and use only two groupings which are mapped to either the A or B buttons, and then eventually more will come into play and will get mapped to the X and Y buttons. It takes a lot of patience to master, but it’s definitely worth it. A few hours playing the game will get you started with the general basics of the language, which is definitely worth the asking price. 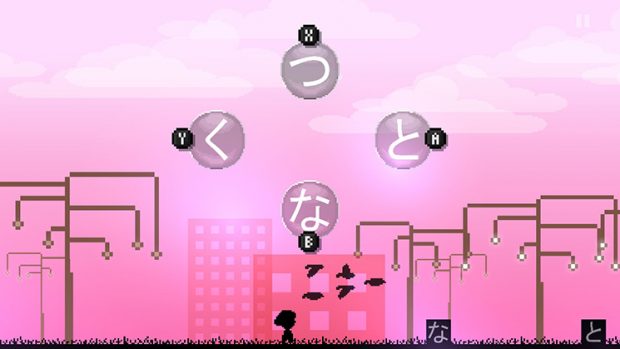 Hiragana Pixel Party is an interesting game/educational tool on Nintendo Switch that, for a few bucks, will teach you some basic Japanese by way of a rhythm game presentation. The cartoony graphics and art are great to look at and the voice acting will help you learn the proper pronunciation for the things youâ€™ll get to learn. Whatâ€™s not to like?

Disclaimer
This Haragana Pixel Party review is based on a Nintendo Switch copy provided by Springloaded. 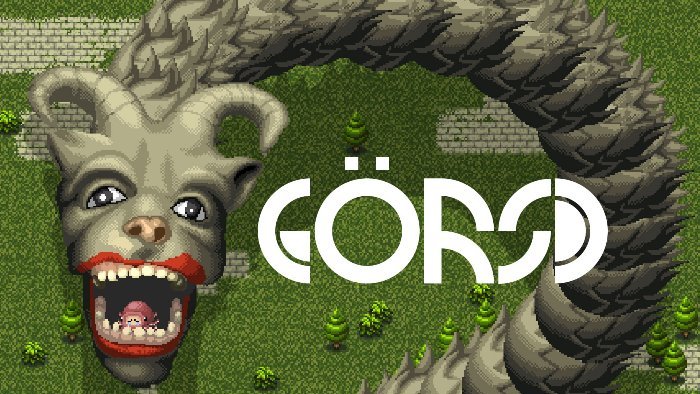