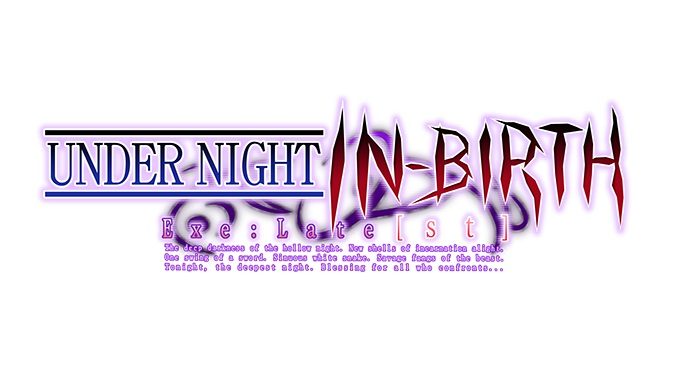 Under Night In-Birth Exe:Late[st] expands upon the original fighting game including new characters, a robust story mode, tutorial mode, enhanced online battles, and more! UNIELST strikes the perfect balance between accessibility and depth, offering an experience that both fighting game veterans and those new to the genre can enjoy! Choose from 20 unique characters and join them in their perilous journey through the Hollow Night. 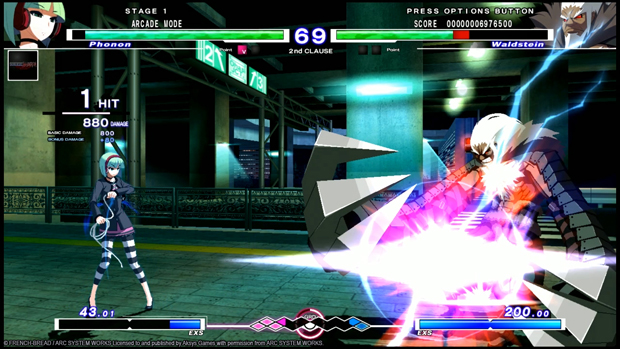 The fighting part of the game itself doesn’t have a huge amount of added content when compared to the original, with two new fighters added to the mix: Wagner and Enkidu, which feel right at home with the already large and eclectic cast. Enkidu uses martial arts at a close range, while Wagner has a sword lit with fire. After playing with them for a bit, I got a feel for their playing style and how perfectly they fit in with the rest of the characters and the overall universe.

One of the issues I had with the previous release was the lack of a story mode in the game, as you had to rely on the arcade mode to tell the story with some brief conversations before each battle. For this one, they have added Chronicles mode which is a huge change to the game since it allows you to dive into a full story and a ton of lore, taking us straight into visual novel territory. If you’re not a fan of visual novels, this won’t be for you, but if you want more story as an extra along with the main fighting game, then this one will scratch that itch. 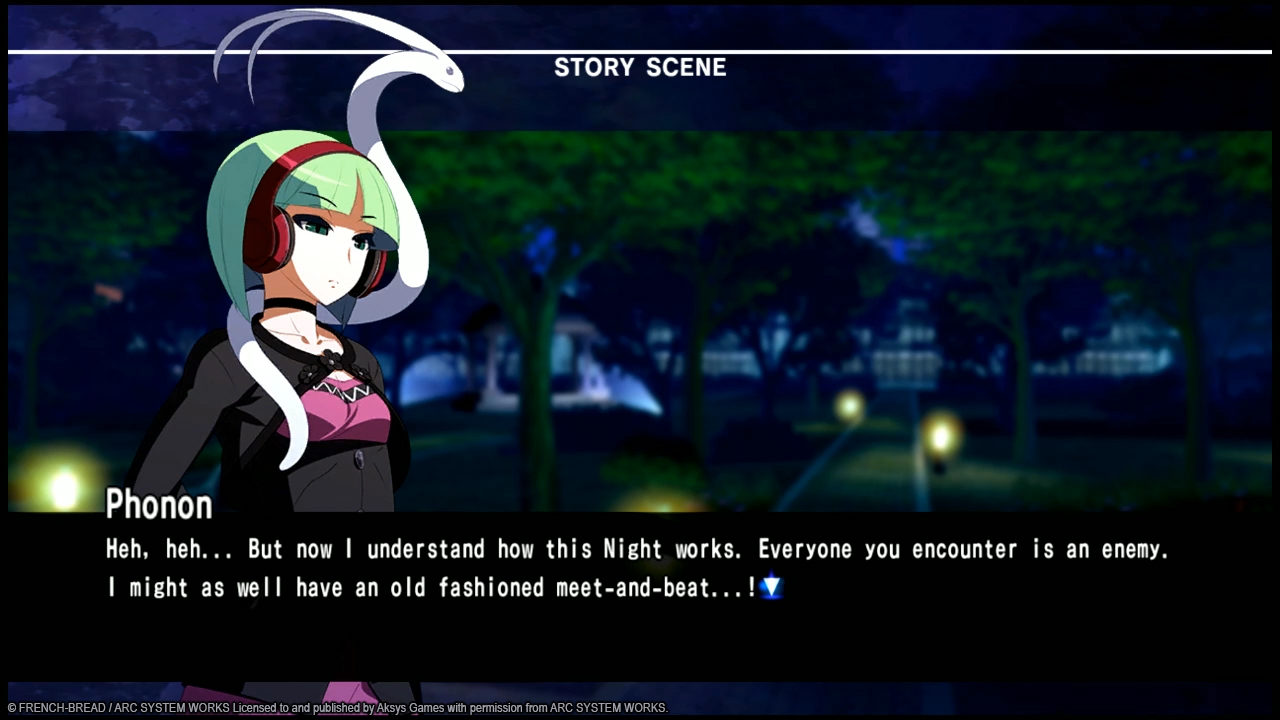 As for this new version of the game, the only complaint I can have is that it looks dated on the PlayStation 4 – the game looks pixelated when you play it. I loaded up Guilty Gear Xrd: Revelator on my PlayStation to make a quick comparison and, as expected, it was night and day. This isn’t a big complaint since I was sorta expecting this considering that this new game is also available on PlayStation 3 and PlayStation Vita, but it is something I wanted to mention.

The battle system hasn’t changed since the last version, and it still feels just as good. There is a meter at the bottom called the GRD meter, which is like a tug-o-war meter shared with your opponent. If you fill it, you can gain bonuses for dealing extra damage and giving players the ability to chain shift. Both players have control over the bar based on their actions, adding an extra layer of tactical action on top of the fighting. 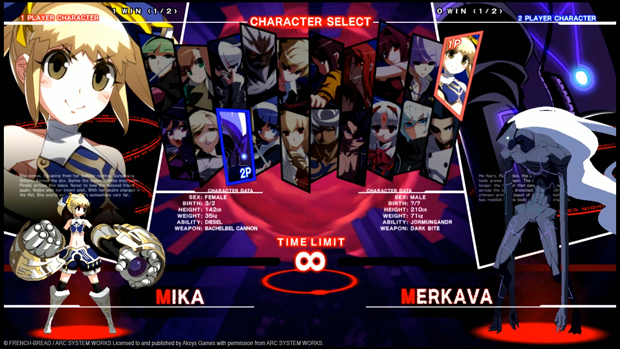 I really liked my time back in the Under Night In-Birth Exe:Late universe, and do feel that Under Night In-Birth Exe:Late[st] improves on the overall formula, adding a massive story thanks to Chronicles mode as well as two new fighters to the already considerably lineup. Sure, the graphics don’t shine on PS4 due to the game’s PlayStation 3 roots, but it’s still a good-looking, fast-paced and fun fighting game you should definitely check out on PlayStation 4.

Disclaimer
This Under Night In-Birth Exe:Late[st] review is based on PS4 copy provided by Aksys Games