Coming from Will Oâ€™Neil of Actual Sunlight, here is Little Red Lie, a story about the little lies we tell ourselves and to those around us, about pretty much everything. This one is less of a game and more of an experience. Learn more in our Little Red Lie review!

Little Red Lie is an interactive fiction experience that riffs off of the classic ‘nine-verb’ adventure game format by allowing players a single mode of interaction with the world around them: LIE. A contemporary adventure game about debt, family, and the truth about honesty.

The dialog-heavy narrative is told from two perspectives, that of Sarah Stone, a woman going to visit her family, and Arthur Fox, a motivational speaker.

Little Red Lie tries its best to be attempt to do something different, touching on the social anxieties that â€œwell-togetherâ€ people normally get. The dialogue is well-written, as you would expect from a project by Will Oâ€™Neil, and you get a feel of the characters, their processes, and anxieties. It also uses an interesting style to tell its story by highlighting the â€œLittle Red Liesâ€ in each of the conversations.

The use of red aims to give you a view into the workings of the characters and their interactions with those around them. Little Red Lie comes across as trying a little too hard to show you â€œthe Dystopiaâ€ we are really stuck in, whilst trying its hardest to â€œshine a lightâ€ on society – the truth is that there is nothing truly ground-breaking about any of it as a majority of it comes across as rambly and it feels as though it is nothing more than a glorified visual novel. 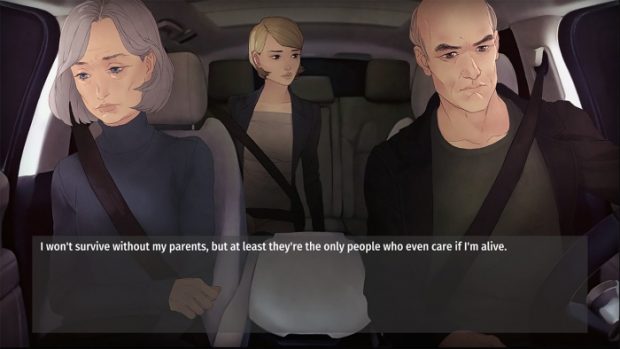 While that is not necessarily an insult, it is, however, poor in its attempts to hide its intent. Actual Sunlight did a great job in making your ultimately pointless actions feel pertinent to the game and its plot, drawing you into the narrative and making you feel an active part of the life of the character. But when playing as Sarah or Arthur, there is little to nothing to engage with. The story in Little Red Lies gives you the faÃ§ade of having multiple choices that branch out into multiple narratives, but in truth, some parts feel as though they are part of the same choice or removed from what they lead to and from. Also, some of the lies donâ€™t feel as though they are lies, white or otherwise.

You never really get a feeling they have anything of merit to say especially Arthur who ticks most if not all of the boxes you would expect from motivational speakers and comes across as cliched even with the typical â€œhidden depthâ€ you would come to expect from such a stereotype. Sarah, on the other hand, feels more nuanced, and any attempt at relation I came to feel for this story came from her side of the story. 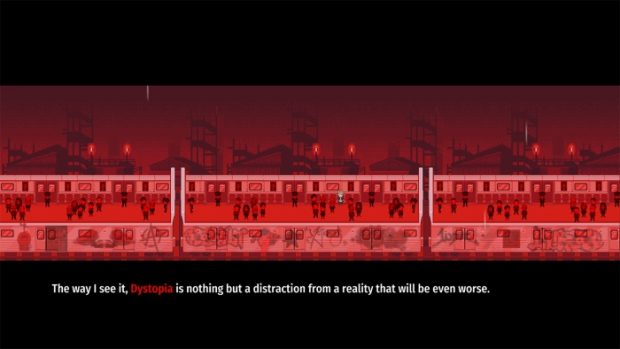 Presentation wise, the novel is very minimalist. It is not a graphical powerhouse, and has a similar style to the RPG-maker feel of Actual Sunlight, but that is not necessarily a bad thing. The art is good and well presented, but the sound design, on the other hand, leaves a lot to be desired, with the rattling noise of the text as it scrolls across the screen begins to grate after a while – and when you finally notice how often you press the X button it will only serve to increase the feelings toward the novel.

Overall, it is an interesting story that needs to be heard, but probably not one that will live with you for a long time. 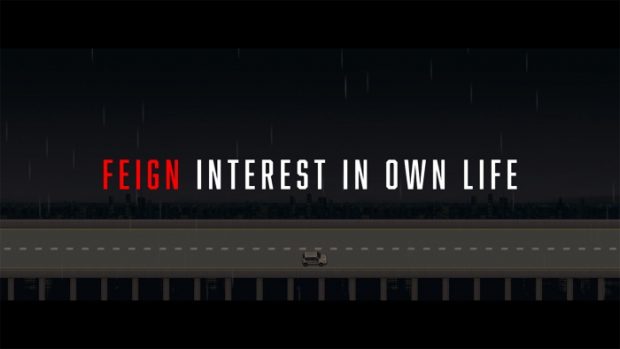 Disclaimer
This Little Red Lie review is based on a PlayStation 4 copy provided by WZO Games.