Wulverblade is a beat â€˜em up on PlayStation 4 that tasks you with defeating the Ninth Legion of the Roman army in a side-scrolling experience. Learn more about this fun release in our Wulverblade review!

Before you begin, you can select between the standard mode in which you get checkpoints and can continue at any time, or if you like pain, you can go into the Arcade Mode in which you only get three lives and three continues to complete the game as if it was an old-school release. On top of this, you can also select between playing the game on Normal which is the regular challenge the game has to offer or dialing things back a bit by playing in Easy for those of you who are new to the beat â€˜em up genre. 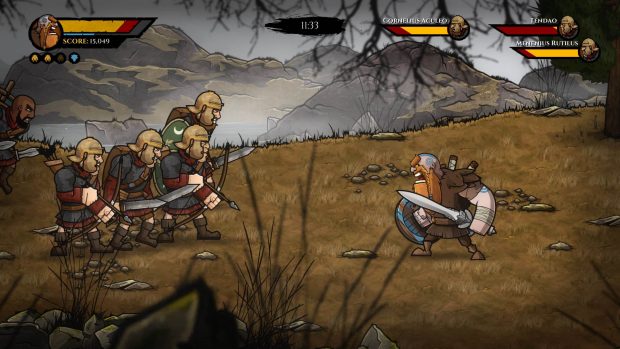 You have three characters to choose from: Caradoc, a fighter with balanced power, agility, speed and defense, Brennus, a brute that favors power above anything else, and Guinevere who is lighting fast but sacrifices power and defense. Iâ€™d suggest you start your run with Caradoc if youâ€™re not skilled at beat â€˜em ups or else you might feel a bit overwhelmed at the start. 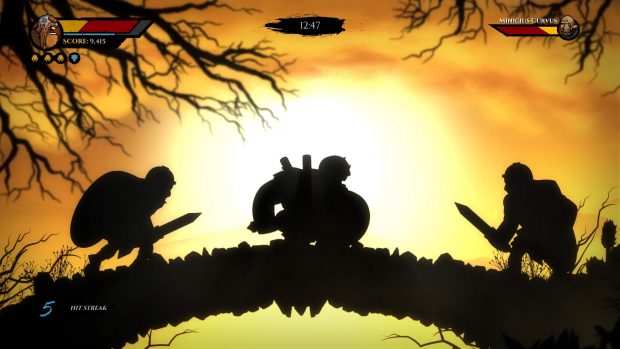 As you attack enemies, you will start to gain rage, and you can also gain more by picking up rage pouches and bottles or by executing enemies. Once you have fully charged your rage, you can unleash it with the L1 button to destroy your enemies since while in rage mode you are invincible and your attacks are faster and do more damage to enemies. Unless youâ€™re hurt and close to dying, Iâ€™d suggest you save your rage skill for boss fights since youâ€™ll definitely need it to do as much damage as possible to a boss while being invincible since they deal a ton of damage to you with each of their attacks, not to mention theyâ€™re also backed by minions who will try to overwhelm or distract you. 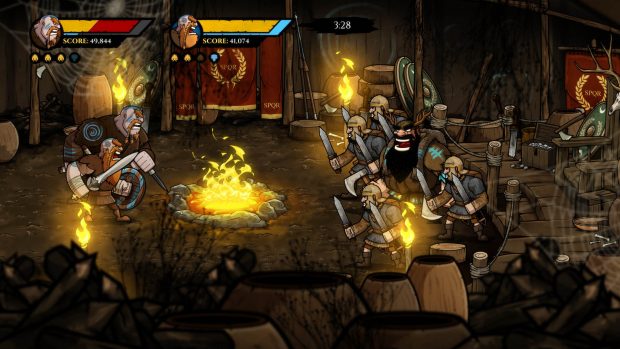 Wulverblade has a Platinum trophy which was a nice surprise since I wasnâ€™t expecting to find a full list in this one. Along with reaching milestones by defeating X number of enemies and hitting Y number of enemies with throwing knives or dismembered pieces (did I mention you can throw parts of the enemies you defeat at other enemies to keep them at bay?), thereâ€™s a batch of trophies for defeating each of the gameâ€™s bosses without dying even once which is a considerable challenge due to how powerful they are â€“ at least the game asks that you do this in Normal difficulty. There are also trophies for completing the game with each of the three characters, for completing each stage in Arcade Mode, for building up long combo streaks, for finding secret areas and more, so youâ€™ll be spending a ton of time with this game if you want to get your Platinum trophy. 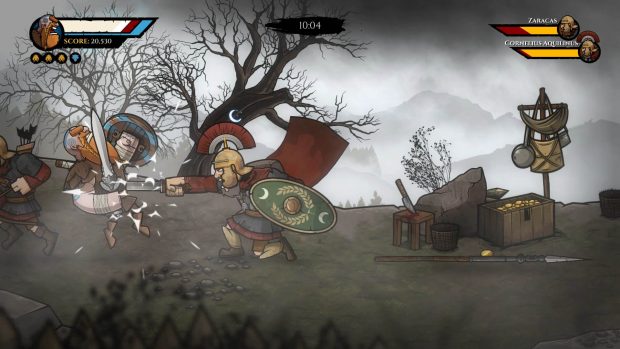 Wulverblade is a nice looking beat â€˜em up with plenty of action and a nice challenge, especially during its boss fights. A lot of love went into making this game, as youâ€™ll notice when you check out all the information and lore for the weapons and settings used in the game â€“ I suggest you check the videos available on the gameâ€™s map between stages to check part of all the research the team did to work on this title. If youâ€™re a fan of beat â€˜em ups and are looking for a new one on PS4, then this is definitely worth a shot. 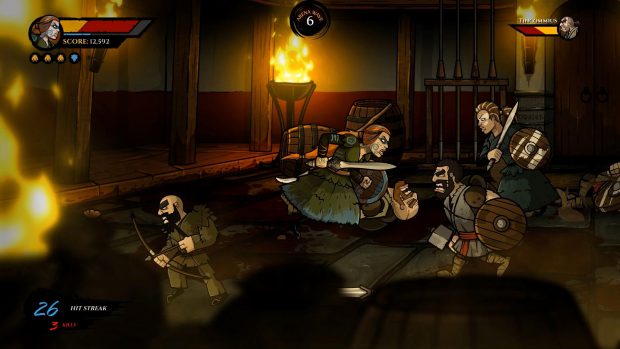 Disclaimer
This Wulverblade review is based on a PlayStation 4 copy provided by Darkwind Media. 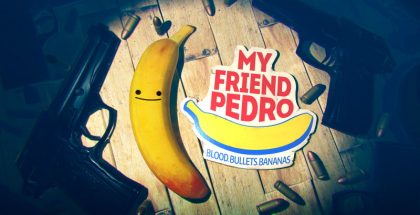 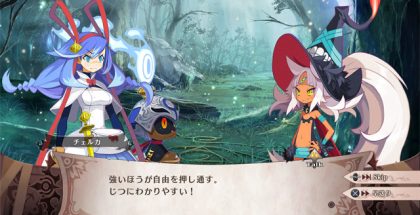 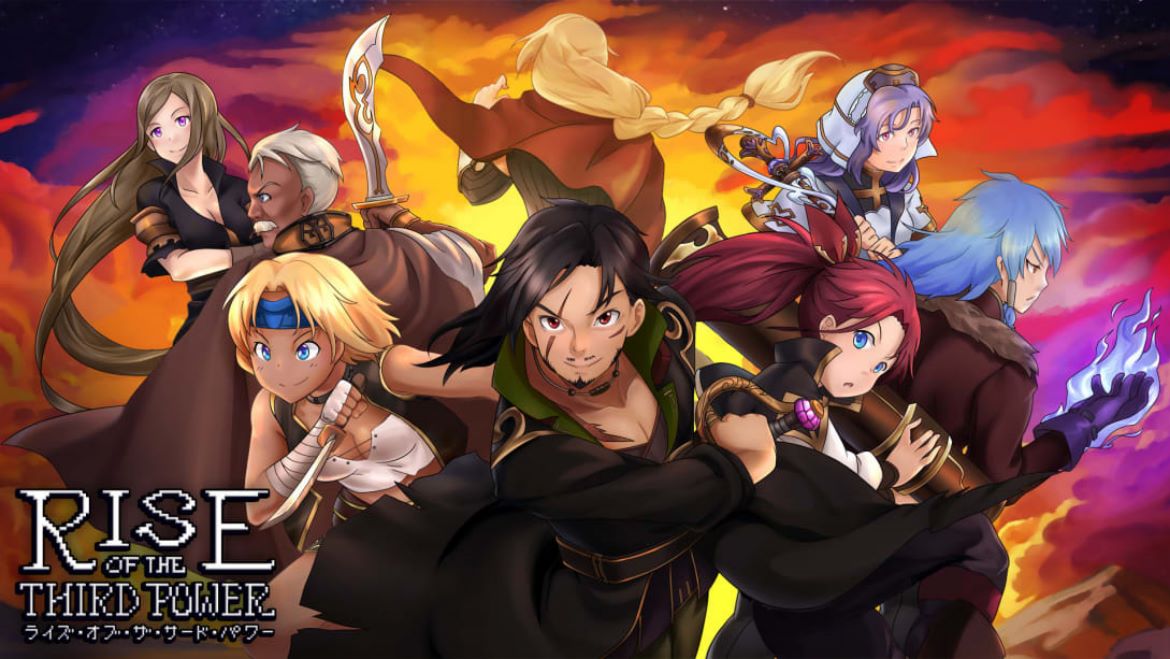