Artifex Mundi has been releasing their games on the PS4 every monthly for a while now, and as someone who greatly enjoys their releases, I was definitely ready to dive into True Fear: Foresaken Souls Part 1, a point and click hidden object/adventure game from Goblinz and The Digital Lounge with a nice mix of puzzles to keep you busy until the end. 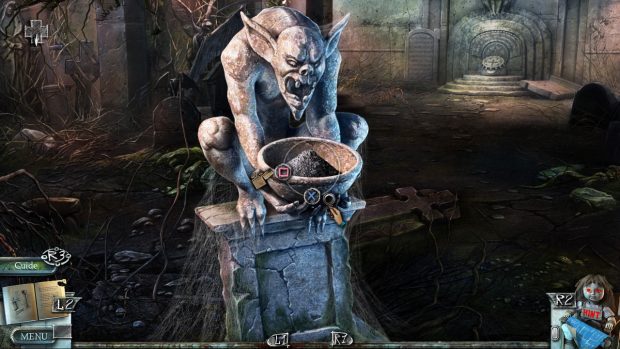 True Fear: Forsaken Souls Part 1 tells the story of a woman who receives a strange and cryptic letter from her sister Heather whom she has not seen for a long time. Holly decides to investigate this letter, which leads her to an old abandoned mansion. The building is absolutely decrepit, with holes on the floors, with doors boarded up and bolted, and cobwebs everywhere. This is particularly weird since the fridge is also in this state, but it still has food in it! Can you imagine how that thing smells? Anyway, the house itself is one giant puzzle and you will find items dotted around the house that you can pick up and place in your inventory so that you can use them later. 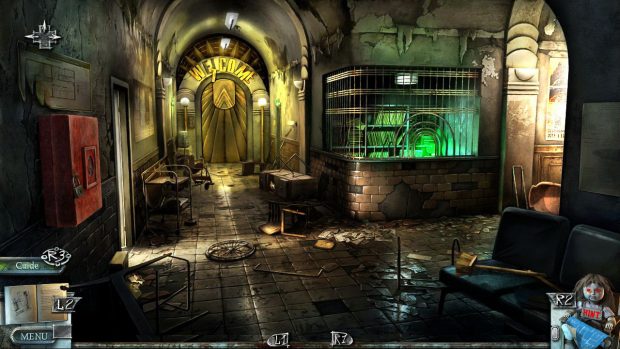 You can explore each room for clues and items that will sometimes be used on the same room, but most of the time youâ€™ll be using them to open a new puzzle to solve. If you are stuck and donâ€™t know where to go next, you can find a map that will help guide you. Locations that are incomplete will have an exclamation mark, with a star marking your current location. You can also fast travel via the map, which is handy if you want to complete the game a little quicker. 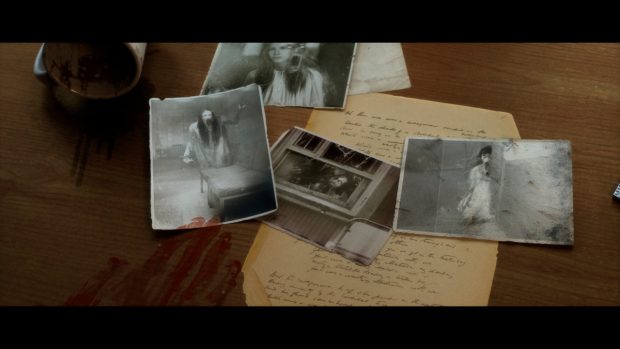 Most puzzles feel a bit easy, even when playing in the expert difficulty. The main difference is that at higher difficulty settings hints recharge very slowly and you are not given any prompts by way of golden sparkles. You see, when you approach a hidden object scene, you will see a misty effect with golden sparkles, and sometimes you will need to revisit the puzzle to complete it later on. You are given a list of objects to find among the clutter, and some objects in particular will trigger another puzzle to solve. You will find jigsaw puzzles and logic-based puzzles, but you wonâ€™t feel overwhelmed.

The whole game can be completed in around three hours or so, but there are several speed run trophies for this one, and thereâ€™s a tricky set that asks that you complete one, five and then all hidden object puzzles in the game in two minutes or less, which makes the last one a very missable trophy. There are also trophies awarded for completing puzzles without using hints, as well as one trophy for completing the game from start to finish without stopping, which I suggest you leave for a second run once you know all of the puzzles and the story elements so that you can focus on skipping dialogue and solving puzzles as fast as possible. 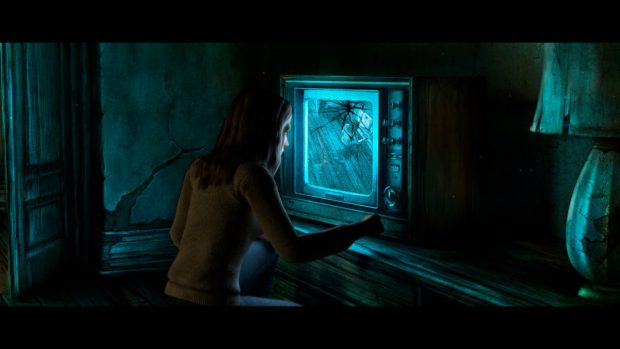 The game also has a bonus chapter which can be unlocked after completing the main game. It’s around 45-50 minutes long or so, and is a nice way to end this first adventure which sets things up for a sequel â€“ since, you know, the game does have Part 1 right there in its title! 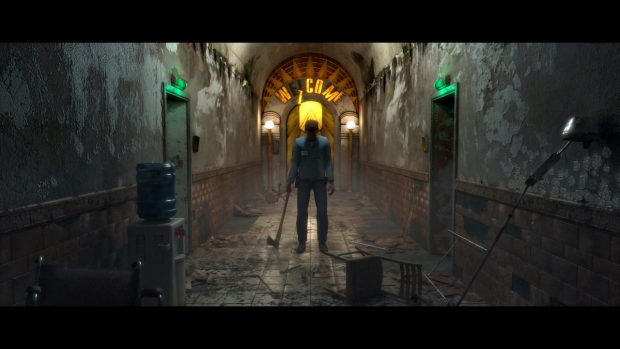 True Fear: Forsaken Souls Part 1 is a fun hidden object/adventure game on PS4 that is the start of a trilogy. As a big fan of Artifex Mundi and their PlayStation release, I was definitely up for reviewing True Fear: Forsaken Souls Part 1 from Goblinz and The Digital Lounge, and Iâ€™m happy to report that this game did not disappoint. I look forward to playing the rest of the trilogy, and hopefully you enjoy the game as much as I did!

Disclaimer
This True Fear: Foresaken Souls Part 1 review is based on a PlayStation 4 copy provided by The Digital Lounge.

[Beyond PlayStation] Night In The Woods Review