Old Man’s Journey is a beautiful point and click adventure game. As the title states you play as an old man who receives a letter which prompts him to go on a long journey – the entire game revolves around who sent that letter and why it was so important for him to go on such a long journey on his own. The contents of that letter made me very curious about where the story would go and it got me playing the game until the end. 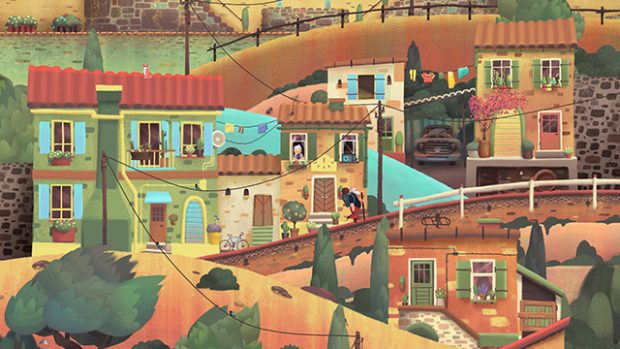 The gameplay is interesting since in this 2D adventure you don’t actually control the old man. Instead, you direct him by setting up a course for him to follow, and you can adjust the shape of the terrain to allow him to progress further. This is where most of the puzzles are, and as you progress you will have to try and guide the old man around a bunch of animals, to then find around anything that blocks his path. The puzzles are very clever, and you wonâ€™t end up scratching your head to find the solution you need. 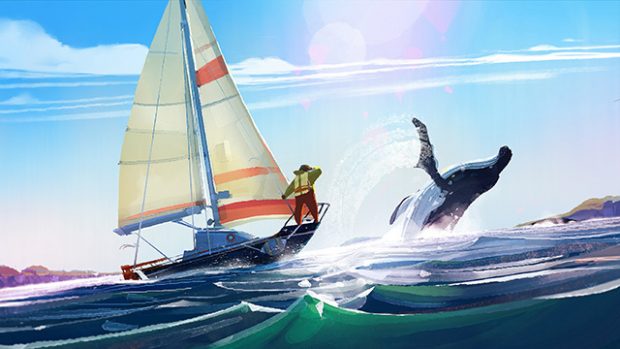 If you choose to play the game in handheld mode, you can play the entire game with just a single finger, or you can use the buttons if you like physical inputs. Having options is great since there are people who donâ€™t like touch controls, as well as those who prefer touch controls due to their ease of use. 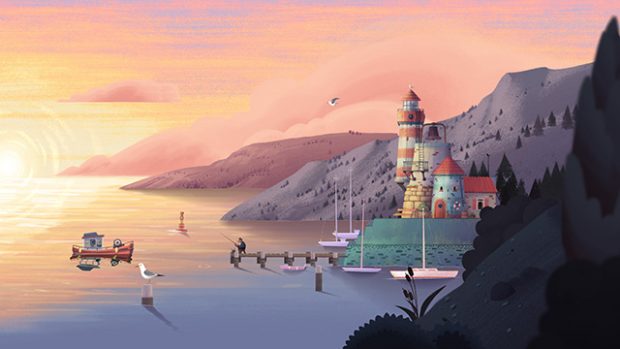 As the old man continues his arduous journey, he will dig deep into his memories and remember events with his wife and family and places he visited in his younger days. There is zero voice acting and the story is told visually. While sometimes games without any form of voiced or written dialogue during a storyâ€™s development can be hard to interpret, the letter is a great way to setup the adventure. From the letter and the things the old man did, how he went back to his memories and his family, I was able to draw my own conclusions as to where he might be goingâ€¦ but was my conclusions correct? Well, I canâ€™t tell you since this is a short game you have to experience and I donâ€™t want to spoil things! 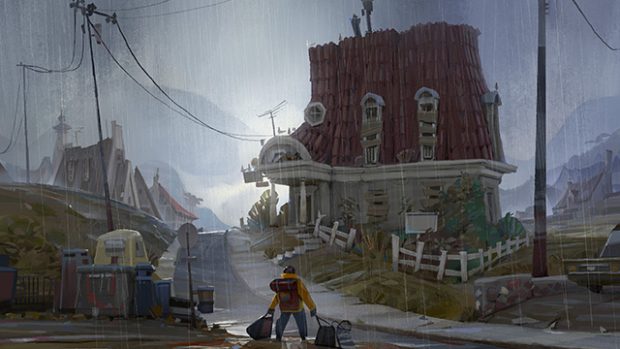 The only small complaint I could have is that the game is pretty short, which is a shame since it’s such a beautiful and relaxing. But you shouldnâ€™t let its two hours or so length to keep you from playing this indie gem on Switch since it feels right at home on Nintendoâ€™s hybrid console. 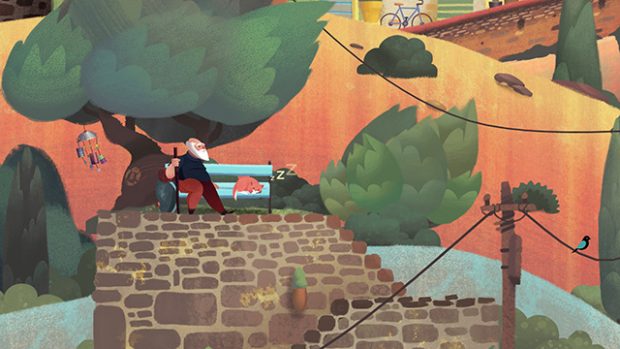 Old Manâ€™s Journey is a brilliant game that I definitely recommend you play on Switch. Itâ€™s a gorgeous release with clever puzzles that are easy to solve and an overall interesting story that will keep you interested until the end. Iâ€™m glad that Broken Rules decided to bring this game to Nintendoâ€™s console and I look forward to seeing what the studio will bring us next. 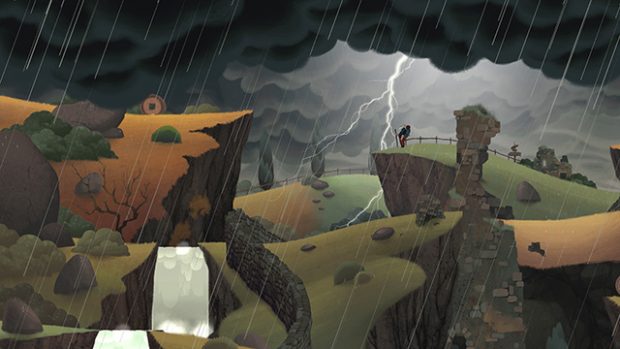 Disclaimer
This Old Manâ€™s Journey review is based on a Nintendo Switch copy provided by Broken Rules. 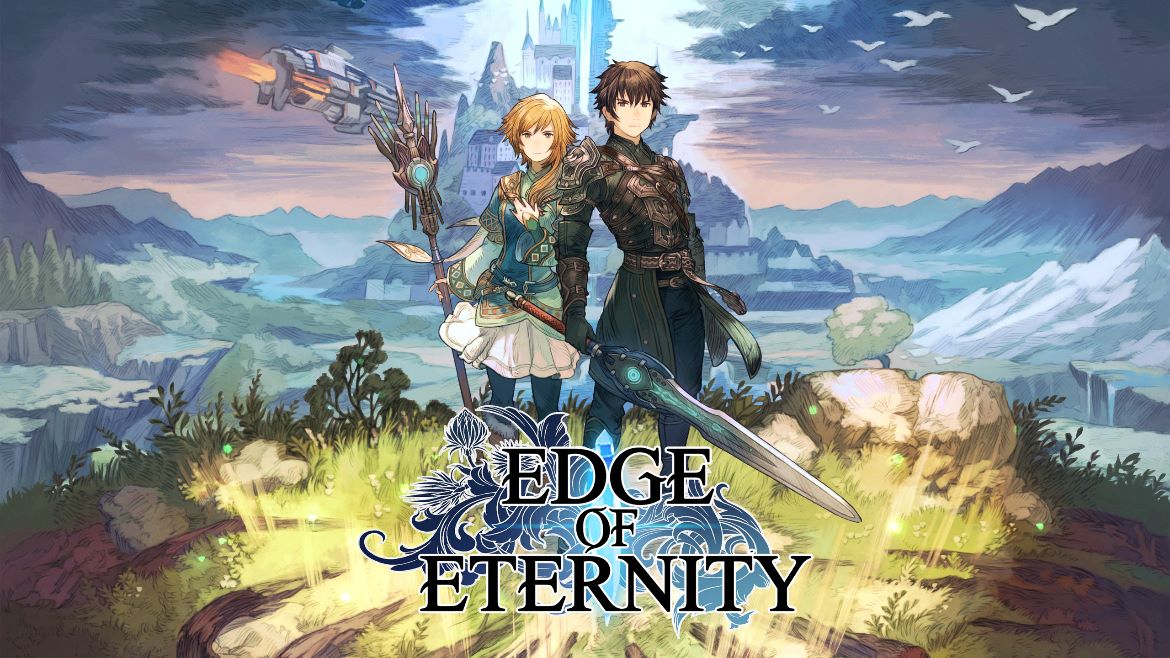