EnjoyUp Games are back with another racing game on Switch. Are you ready to jump on the driverâ€™s seat for another go? Then check out our Grand Prix Rock ‘N Racing review! 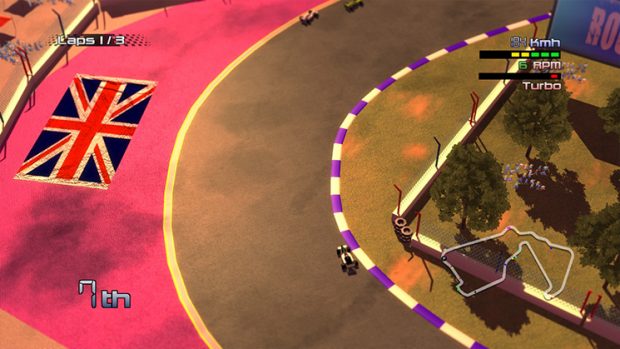 Grand Prix Rock ‘N Racing goes past the dirt track races and takes you to several race tracks as you compete in fast cars as you try to judge a corner to not end up crashing. Breaking wonâ€™t help since you need to take a turn just right or else you will end up crashing. The game offers a championship in Formula 1 style tracks around the world, and you need to win every single race to unlock tokens to upgrade your car. You can spend the tokens on upgrading your acceleration, braking, your tires and more. This all seems great, until you realize that no matter how much you upgrade your car, it wonâ€™t help you to control it any better â€“ the cars just seem to have a mind of their own! 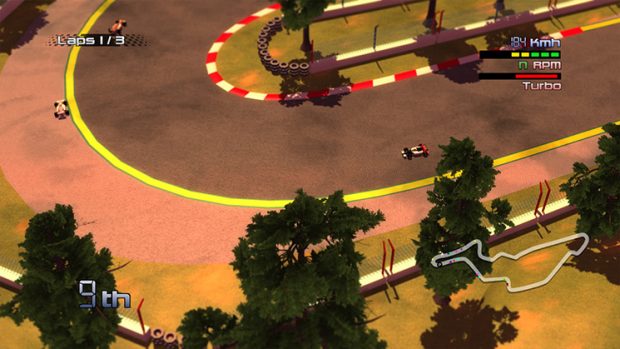 The gaming modes feel a bit lacking. There is a time attack mode and a multiplayer mode so that you can race with up to three other players, but the issues from championship mode are also present in these modes – steering is a mess, and this makes winning a race more of a hassle than something to keep you entertained. 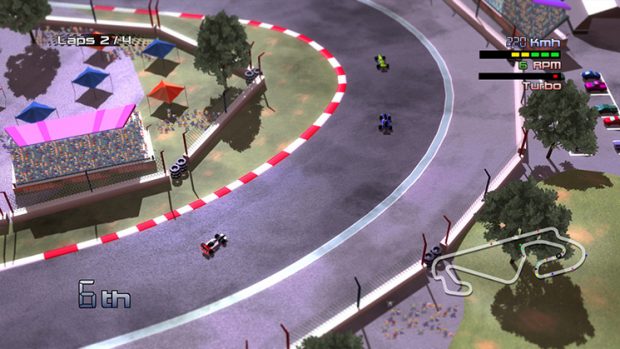 The AI racers in the game are quite aggressive, far too aggressive for my taste, since they will deliberately try and run you off the track, which felt weird. At least you play the game from a perspective that allows you to see other racers as they try to hit you, so be sure to always pay attention to the road ahead and to what is going on around you. 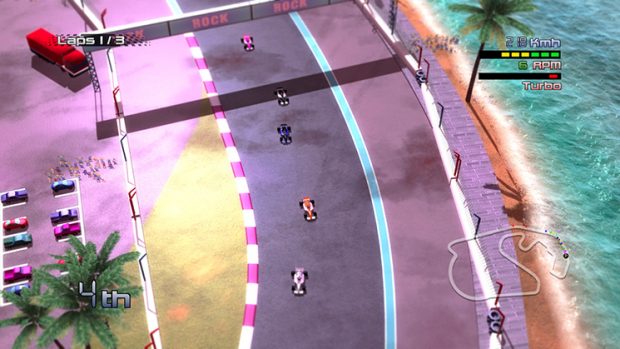 After playing the game for a while, I need to say that you should avoid playing this one on Nintendo Switch. The way the cars steer feels off, and that will certainly get in the way. Sure, there are more than enough tracks in the game, but when winning a single race requires a lot of work, and getting to play the rest is not something that just happens. 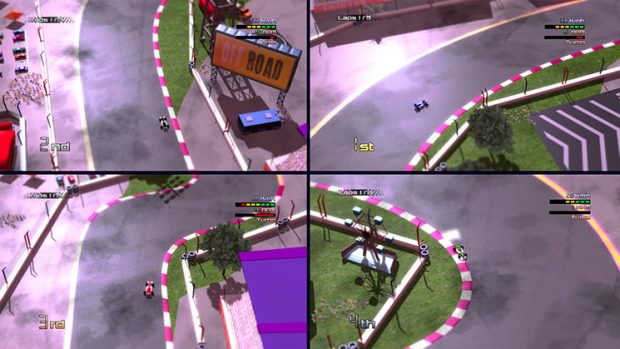 Disclaimer
This Grand Prix Rock ‘N Racing review is based on a Nintendo Switch copy provided by EnjoyUp Games. 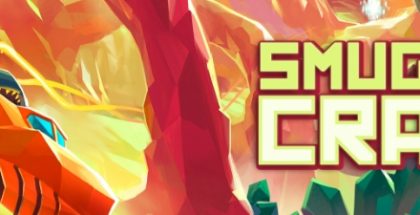