[Beyond PlayStation] The Final Station Review 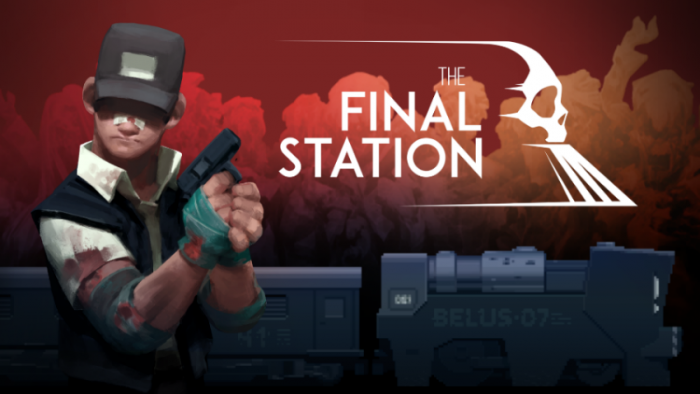 For this one you will need to maintain the train and make sure your passengers are well fed, hydrated and healthy until you get them to your destination. Youâ€™re a crafty train conductor working a shift that is pretty out of the ordinary: youâ€™re in charge of some very important cargo, so you set out on a journey to deliver the goods to their final destination, picking up survivors in need as you go. 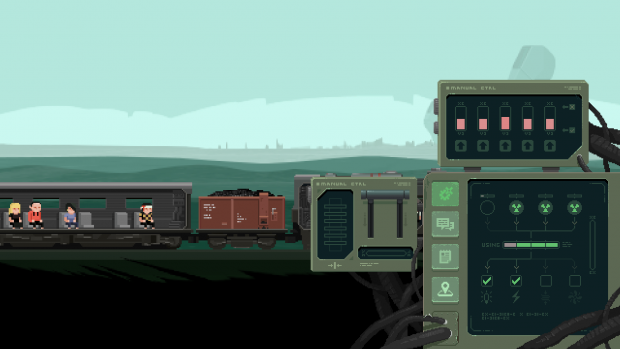 The gameplay is split in two parts: exploration and train maintenance. While on the train you must fix anything that goes wrong, and do it fast. You must also care for passengers, who will let you know when something needs to be done to keep them in tip-top shapeâ€¦ or as close to that as possible. Just keep them alive until they get to where theyâ€™re going! Supplies are limited, so you need to balance things as you go. 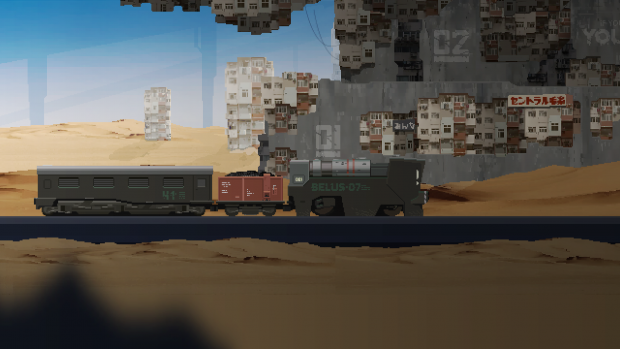 Once the train arrives at a destination, you can go and explore the location to try and collect some useful items to help you and your passengers to stay alive. As you explore the 2D locations you will meet enemies that you can kill with a weapon that is mapped to the B button, but you should be careful since they can deal considerable damage to you â€“ if you see more than one enemy, you better run and think about what youâ€™re going to do! Melee attacks are your main defense, but you can also fire a gun if needed. The problem is that, as expected in a post-apocalyptic world, ammo is very limited, so using your gun should be a last resort. Luckily you can craft more ammo if you find the necessary materials, but even so you wonâ€™t be crafting a ton of bullets. 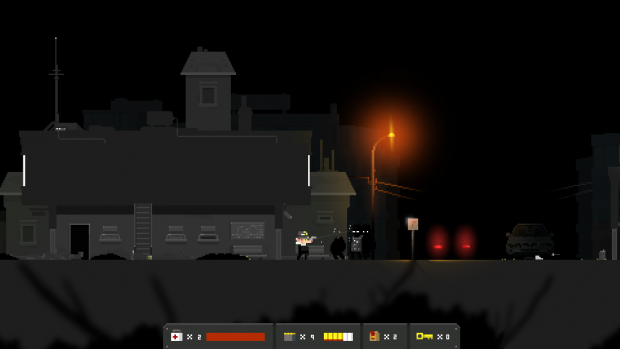 You can usually see enemies before they can get the best of you, but sometimes you have no idea of when theyâ€™re going to pop-out, especially when youâ€™re exploring inside of a building. If you see a dead body, odds are high that youâ€™re going to be in trouble very soon. At first, enemies show up one by one, but you will soon end up facing several enemies at once. 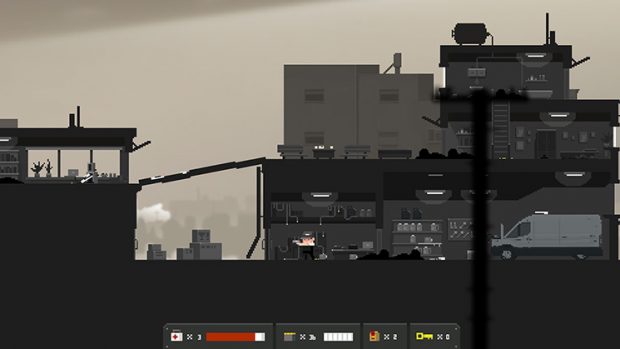 The atmosphere of the game is very eerie and creepy which fits the overall theme of the game, and the graphics are dark with black silhouettes out to get you. Each new location you find will increase the difficulty and overall challenge you will face, so be ready to stay on high alert because a single mistake can be enough to screw up your run. 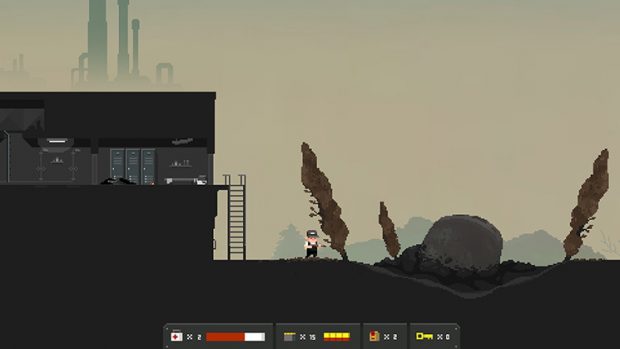 For its Nintendo Switch release, The Final Station also includes The Only Traitor DLC, which can be played at any time, so if you have played the original game on another platform then you can simply just dive into the DLC. I like the fact the DLC is not locked until you complete the main game, so kudos to the team for setting things up like this.

In the DLC you control a different character who, instead of managing a train, drives around in a car. But the biggest change in the DLC is that this character actually talks! Unlike the conductor in the main game, the character in The Only Traitor is very chatty, which is a nice change of pace. 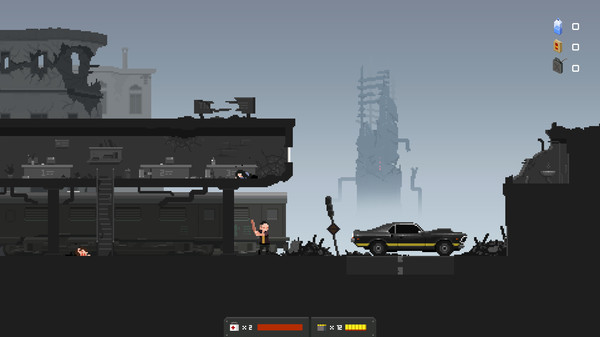 Each location gives you the same objectives: find water, find food and find fuel. You will also find survivors here but, as expected, you can only have one survivor in your car â€“ you know, because youâ€™re not driving a train! This is a bit weird since you could probably have more people in the backseat as well, but this is how the DLC does things.

The person you rescue will have certain stat boosts that will help you on your quest in one of three categories: Social, Crafting and Medic. The higher the bar for a stat, the bigger the boost you get. For example if the Medic bar is the highest, then you get a higher healing rate; Crafting boost will allow you to craft with fewer resources; and Social helps you become more appealing, making it possible for more people to want to talk to you. 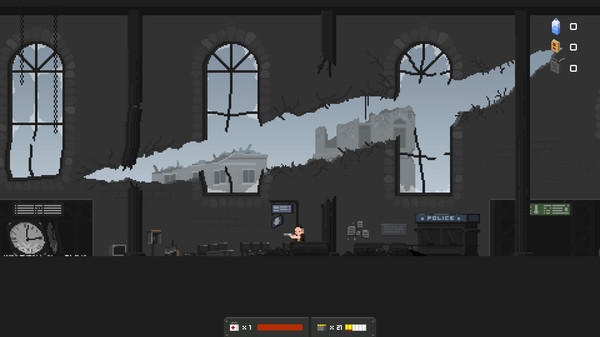 The Final Station is a fun post-apocalyptic survival game that is a solid indie release on Nintendoâ€™s latest console. Getting the main game along with the DLC is a great deal, and it offers plenty of content to enjoy with a good challenge.

Disclaimer
This The Final Station review is based on a Nintendo Switch copy provided by tinyBuild.