The control setup for ATOMIK: RunGunJumpGun is simple and to the point: the L button shoots your gun downwards while the R button shoots it forwards. Shooting downwards sends you flying upwards, so it basically acts as your jump button. Shooting forward is needed to destroy hazards in your path. 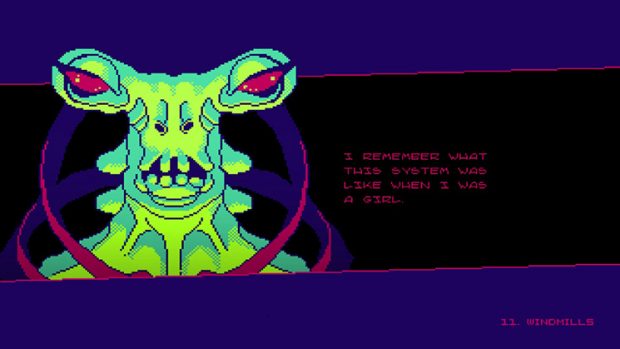 Each stage is short, and wonâ€™t last more than a few seconds. As you run and shoot your gun, you will need to collect glowing energy called atomik to unlock more stages. At first doing this is easy since there arenâ€™t many hazards or obstacles on your path, but things get harder and harder as you progress. If you want to 100% the game, you will definitely need to replay stages since you will end up learning from your mistakes to find the best way to run through a stage. You will die a lot, but you wonâ€™t lose much progress doing this since some stages have checkpoints where you will quickly respawn. Each stage can be completed by collecting se atomiks, collecting all atomiks, collecting all atomiks while receiving one hit, or after collecting all atomiks without being hit, so good luck with that! 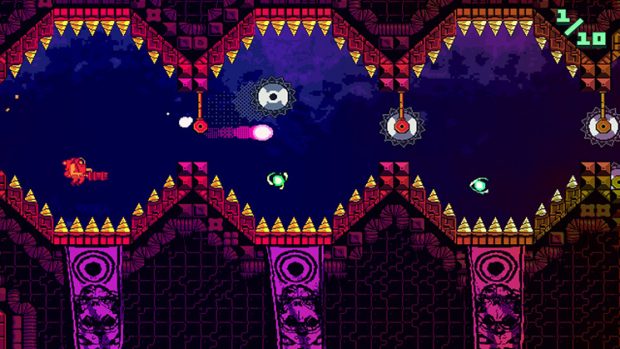 You will need to avoid or destroy deadly spikes, spinning blades, dangerous turrets and the always deadly walls that can crush you if you donâ€™t avoid them as the screen scrolls. You can survive one hit from a hazard, but the second one will kill you and force you to start at the last checkpoint or at the start of the stage. Being caught by a wall as the screen continues to scroll means you are dead in a single hit, so be sure to find the proper flow for each stage, so you are not left behind. 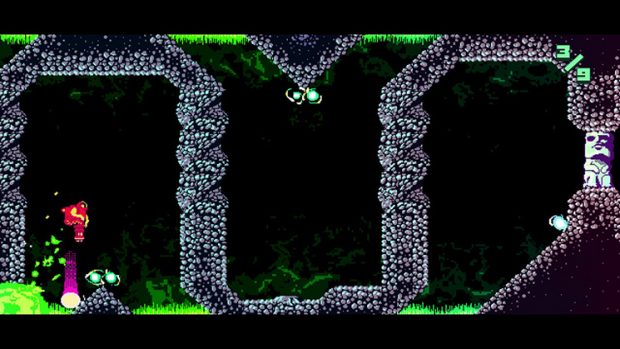 There are forty stages in total, which is more than enough content to justify its $7.99 asking price. Youâ€™re looking at spending at least 2 hours with the game to complete all stages, but that is if youâ€™re really good at autorunners and can find the perfect path through each level in a single go. If you want to 100% the game, you can add an extra hour or two on top of that total. 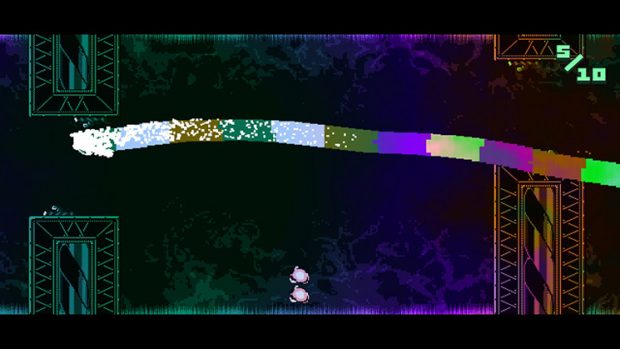 If youâ€™re a fan of autorunners and fancy a good challenge then ATOMIK: RunGunJumpGun might be just what you need. The game is great on Switch when playing at home or on the go, but I did favor playing this one while in Portable mode for most of my time with the game. I definitely recommend this one since the gameplay mechanics make it an easy game to pick up and play, and a very addictive arcade-style release.

Disclaimer
This ATOMIK: RunGunJumpGun review is based on a Nintendo Switch copy provided by Good Shepherd Entertainment.

[Beyond PlayStation] The Final Station Review 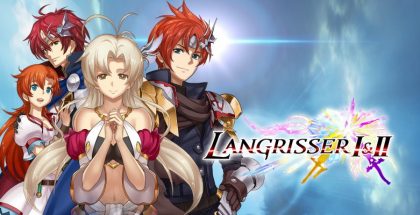