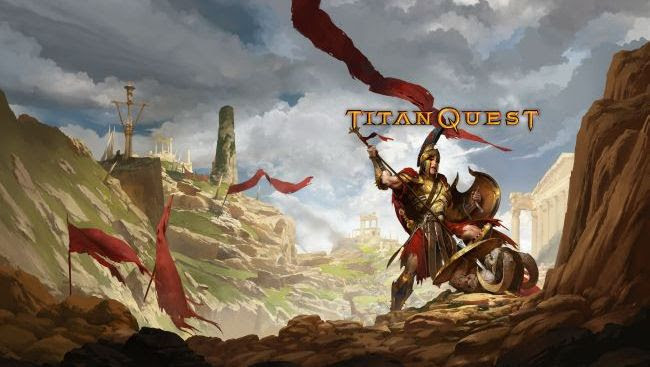 If youâ€™re a fan of the action RPG genre then youâ€™re probably familiar with Titan Quest. The game has now been revamped for consoles for a new generation of players, and you can learn more about it in your Titan Quest review!

Titan Quest is a fun dungeon crawler that is not without some flaws. The game was originally released on PC a while back, and many years later THQ Nordic has decided to port the game to the PlayStation 4 by improving on the gameâ€™s overall textures and lighting, changing the UI and HUD and adapting the gameâ€™s controls to work on a console â€“ it does feels like a revamped older game since itâ€™s not a full-on remake. 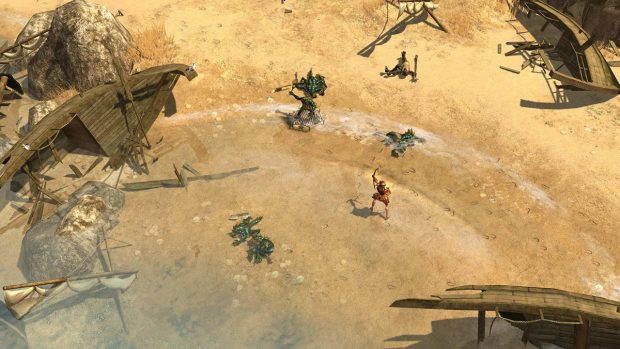 The story is about the Titans who once ruled before the Greek Gods came along, starting the Great War. The Gods won while the Titans were exiled, and thus a new era was bornâ€¦. except for one problem. Three of the Titans had escaped their imprisonment, bringing hordes of deadly creatures to overrun the real in preparation for the return of the Titanâ€™s rule. 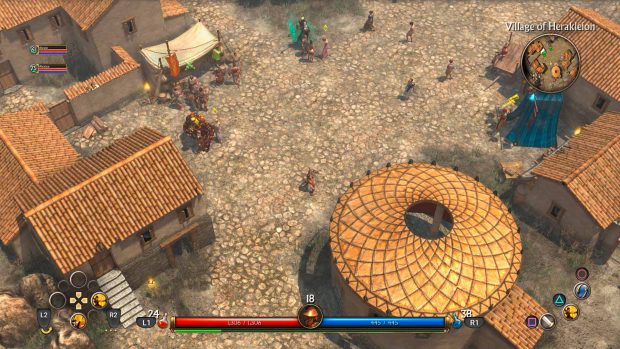 You will be fighting in Greece, China, Egypt and more locations, encountering different monsters and undead fiends on your quest to defeat the Titans. Each of the different locations, presented in the games fixed sorta isometric view, in which you can zoom in and out a little bit, looks very different from the others making you feel like youâ€™re going out on an epic adventure.

An important thing I need to get out of the way is that the in-game chat box for NPC is almost unreadable from a comfortable distance while sitting on your couch, which is usually an issue with PC to console ports. Thereâ€™s been a lot of work done to other aspects of the game, but the in-game text when you talk to NPC is something that could have used some extra work. 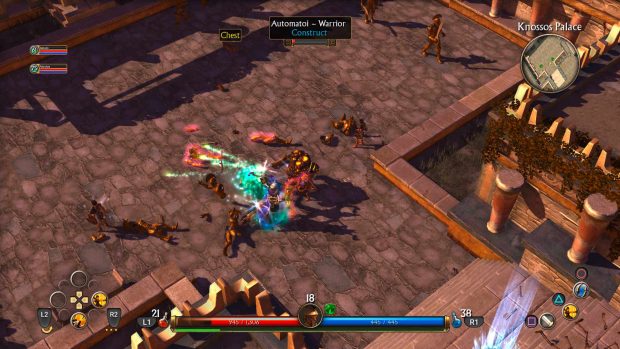 The game supports full online co-op multiplayer for two to six players, but there is no local co-op which is a shame because this type of game is one that benefits from some couch co-op. Hopefully this is something that the team can address in a future update since only being able to play online from others shouldnâ€™t be the only option. 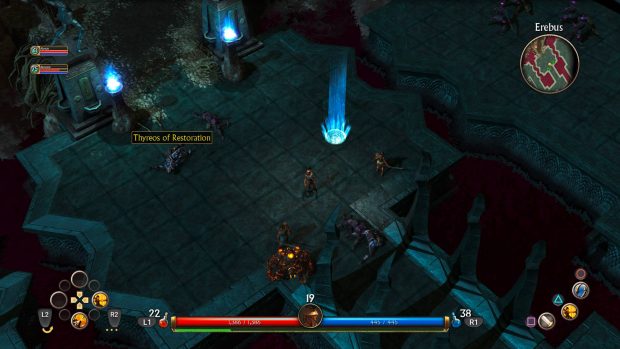 This being an ARPG, youâ€™ll be hacking and slashing at a ton of monsters and members of the undead, but the good news is that you can hold down on the action button to make your character attack your enemies, which means you donâ€™t need to button mash over and over again to attack others. Your health also recovers bit by bit at a slow and steady pace, which is definitely a plus since sometimes you might not have a health potion on hand. 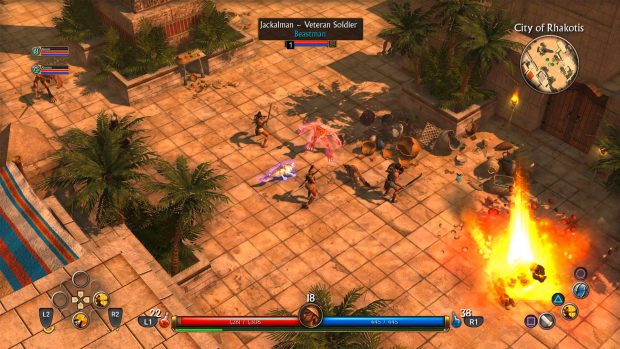 The bigger the enemies you fight, the bigger and better the loot you can get, and you will need to sort through the things you get since theyâ€™re color coded to show their rarity and extra bonuses – the better stuff will be whatever has good base stats along with several buffs to make battles a cinch. And as you level up you will earn points that can be used to enhance your character, tailoring your experience to your particular playing style. 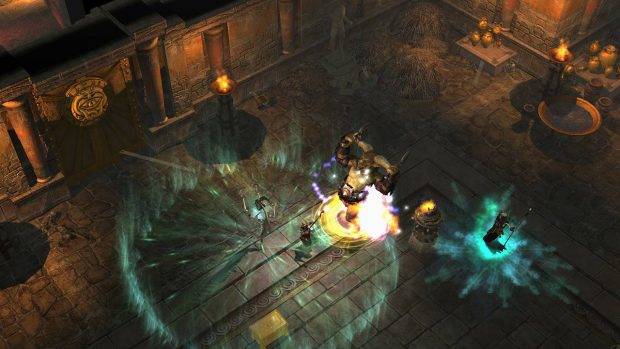 Aside from some of the flaws Iâ€™ve mentioned, Titan Quest is a decent dungeon crawler and a fun port of a classic ARPG. So if youâ€™re looking for a game to scratch that action RPG itch on PlayStation 4, Titan Quest is ready for you on physical media as well as digitally.

Disclaimer
This Titan Quest review is based on a PS4 copy provided by THQ Nordic.

Solid port of an ARPG classic