Crossing The Fortnite Battle Lines - Prepare To Fight On All Fronts 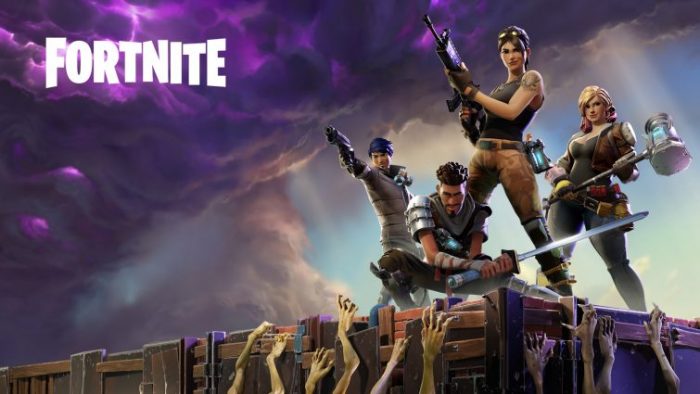 As your ride glides towards its stop, you leap from the open door and parachute into yet another battle royale. Flanked by a few friends, but grossly outnumbered by the so-called enemy, you head for the nearest building and embrace the berserker within. As any seasoned soldier will tell you, embracing the chaos is necessary on any battle, but with Fortnite: Battle Royale now embracing cross-platform expansion, it seems as though the chaos is only going to increase in the coming months and years. 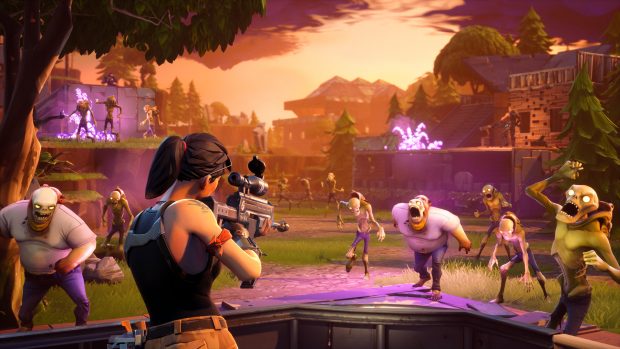 Part of that hope comes from the fact Fornite players on PS4 can play with PC, Mac, iOS and, soon, Android devices. Naturally, when you bring more platforms into the mix, you bring more players into the mix. In a game like Fortnite: Battle Royale, this means you need to have your wits about you when you cross the gaming divide and take on enemies from other platforms. Now, if you want to leave the confines of the PS4 arena and compete with players on other platforms, there are a few things you need to know.

Make Connections and Accept Your Fate

First, you need to know how to move from your PS4 to the gaming world at large. Assuming youâ€™ve set up your Epic Games account, youâ€™ll need to link it to your PlayStation so that you can keep track of your progress, pick up where you left off and earn rewards across all platforms. However, in order to, play with PC, Mac and iOS players, you need to have them as friends. In other words, you need to connect with players via your Epic Games account – if you donâ€™t do that, you wonâ€™t be able to see them when you want to team up and kick some ass. Once youâ€™ve managed to link up with other platforms, the second thing you need to accept is that your fate will be decided by a combination of skill and luck. 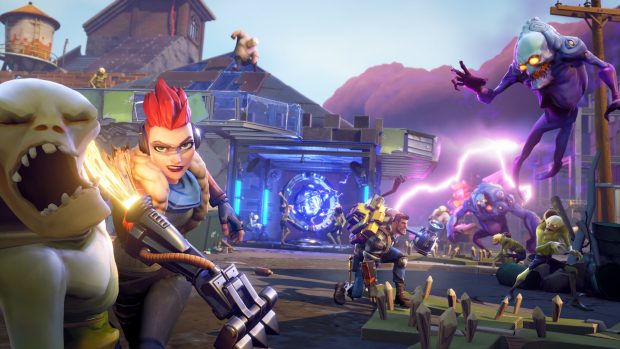 As the map shrinks and you lose your ability to evade conflict, luck and timing clearly come into play. You canâ€™t just train luck – some days youâ€™ll have it, some days you wonâ€™t. Anyone that plays the lottery will know this. Even with all the will in the world, you need to be lucky to scoop a million-dollar jackpot like a single mother from England did back in 2012. Bucking the Friday 13th trend, the woman bought a lottery ticket and managed to win more than $2 million! Even though you canâ€™t control luck, simply understanding that it will fluctuate can help you in Fortnite. By accepting that the best-laid plans can be ruined by a dose of bad luck, you can stay calm, reset and then jump into the next game with a fresh mindset. This, in turn, means you can continue to make better decisions when luck isnâ€™t such a big factor.

Build Your Way to a Victory

Although luck can influence the final outcome, you can find ways to improve your chances of success in the early going. Although somewhat unorthodox, the â€œStairway to Heavenâ€ technique is popular among Fortnite fighters. As soon as you land, start mining. Once youâ€™ve collected a ton of resources, as well as a few weapons, head towards the edge of the safe zone and start building. Keep going higher and higher until youâ€™re staring down at the battlefield like a god. At this point, build a wooden walkway towards the center of the safe zone and wait. As everyone else below is blowing themselves away, you can take a few potshots like a sniper and win.

Yes, people are getting wise to the Stairway to Heaven strategy, but it works! If you can combine this with a little bit of luck, you stand a much better chance of being the last fighter standing when you cross the battle lines and take on players from different platforms. 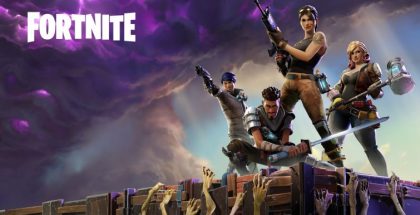