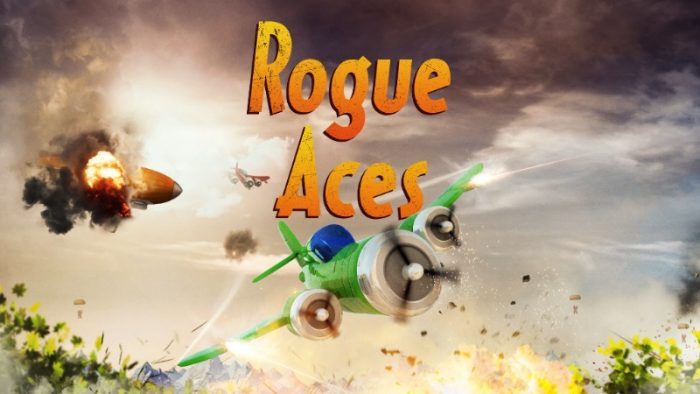 Rogue Aces asks players to turn the tide of the war as they battle for supremacy across the air, sea and ground over 100 increasingly challenging procedurally generated missions. Using one analogue stick to control the direction of the propeller plane while the other controls the throttle, combat is frantic but graceful, encouraging daring acrobatic maneuvers. Each plane carries a finite amount of fuel to capture enemy bases and destroy enemy forces making strategic planning, replenishing, and repairs a must across its colorful 1940s styled levels. 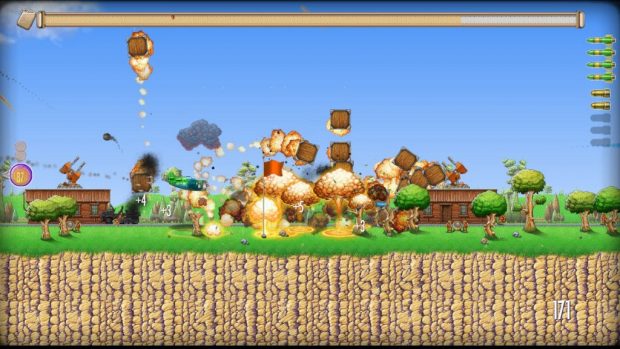 Mike Daw, Creative Director at Infinite State Games, had this to say:

We developed Rogue Aces within our custom-built engine to make sure the 2D aerial combat action is as sharp, responsive, and fun as it possibly can be. Weâ€™ve tried to rediscover the essence of those early arcade gameplay experiences, giving it an irreverent, colorful lick of paint and personality in the process! 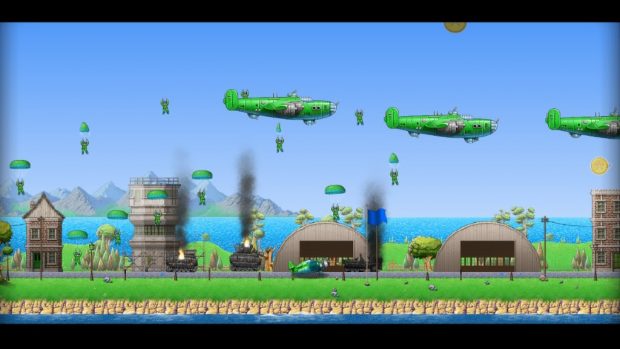 Charlie and Mike have done a fantastic job with Rogue Aces. The 2D action is crisp, absurd and even occasionally balletic and plays perfectly on a home or portable console. 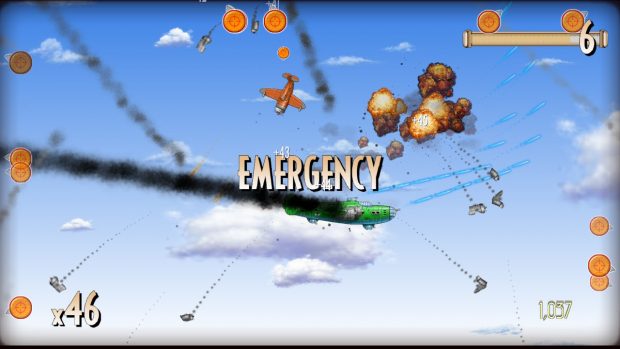 We’re currently working on a review for Rogue Aces, so be sure to stick around at PS3Blog.net! 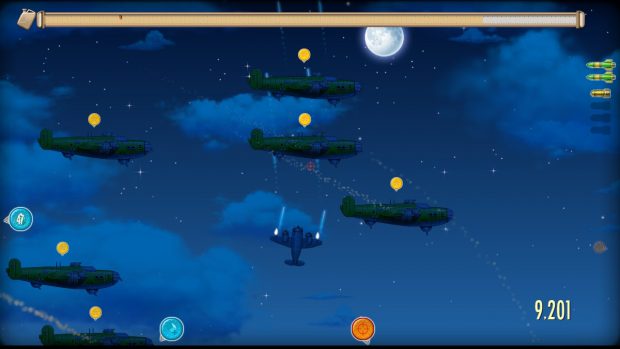