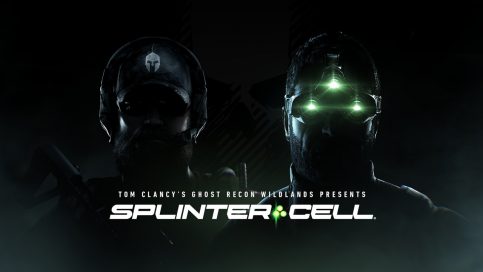 Are you a Splinter Cell fan? Are you also a fan of Tom Clancy’s Ghost Recon Wildlands? Then you’re going to love the news of Sam Fisher 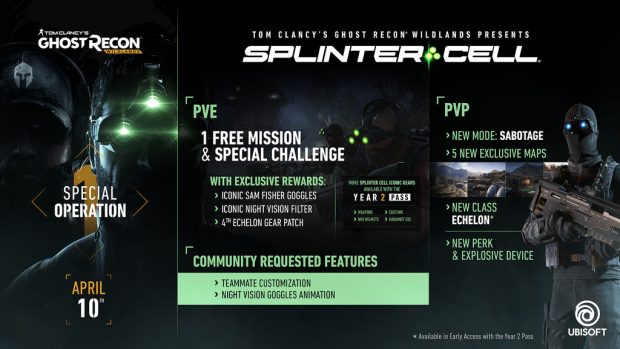 Giancarlo Varanini, Senior Manager, Communications, at Ubisoft, had this to say about the new free update to the game:

Called Special Operations I, this free update features a new PVP mode called Sabotage and a full assortment of new PVP goodies, including the first of six new classes, five new maps, and new perks and weapons. On the campaign side, new teammate customization options will let you snazz up your AI teammates with any cosmetic items youâ€™ve unlocked.

And if youâ€™re a Splinter Cell fan â€“ well, you might want to sit down, stand up, or cling to a pipe on the ceiling. Special Operations I also features the return to action of Sam Fisher, voiced by Michael Ironside, in a special stealth-focused nighttime PVE mission where Sam and the Ghosts will have to work together. 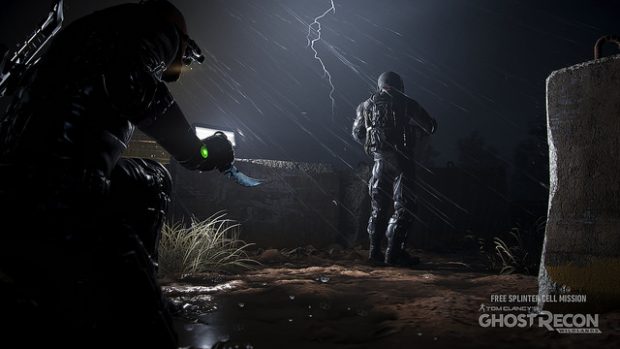 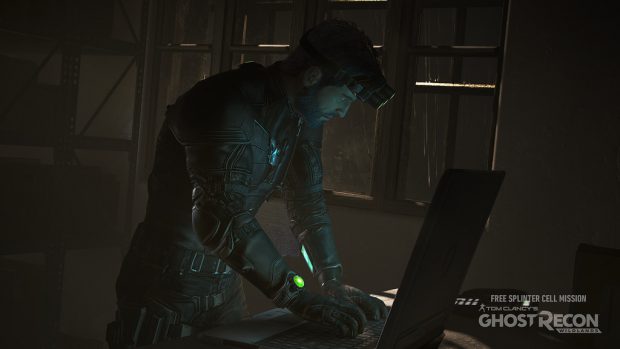