Let’s Rock out and revisited a video game musical classic on the PlayStation 3. Are you ready for it? Then check out our review revisited for Rock Band 3!

I had a ton of fun over the years with the Rockband franchise. It was a hit at parties and very fun to play on your own as well. Rock Band 3 was the ultimate version for me as I was able to move almost every song I owned from the prior versions including Lego Rockband and Rock Band 1 & 2 as well as extra purchases so I could have a huge setlist.

It had learned from the first few entries and basically removed all of the issues just being a pure game for fun and enjoyment. I can’t think of anything it did wrong honestly. I don’t when the day we will see the resurgence of plastic guitars and drumsets, as when it was attempted to revived a few years ago it didn’t do the trick. I see VR being the next stage of evolution for the Rock Band franchise. Hopefully, I’m right. 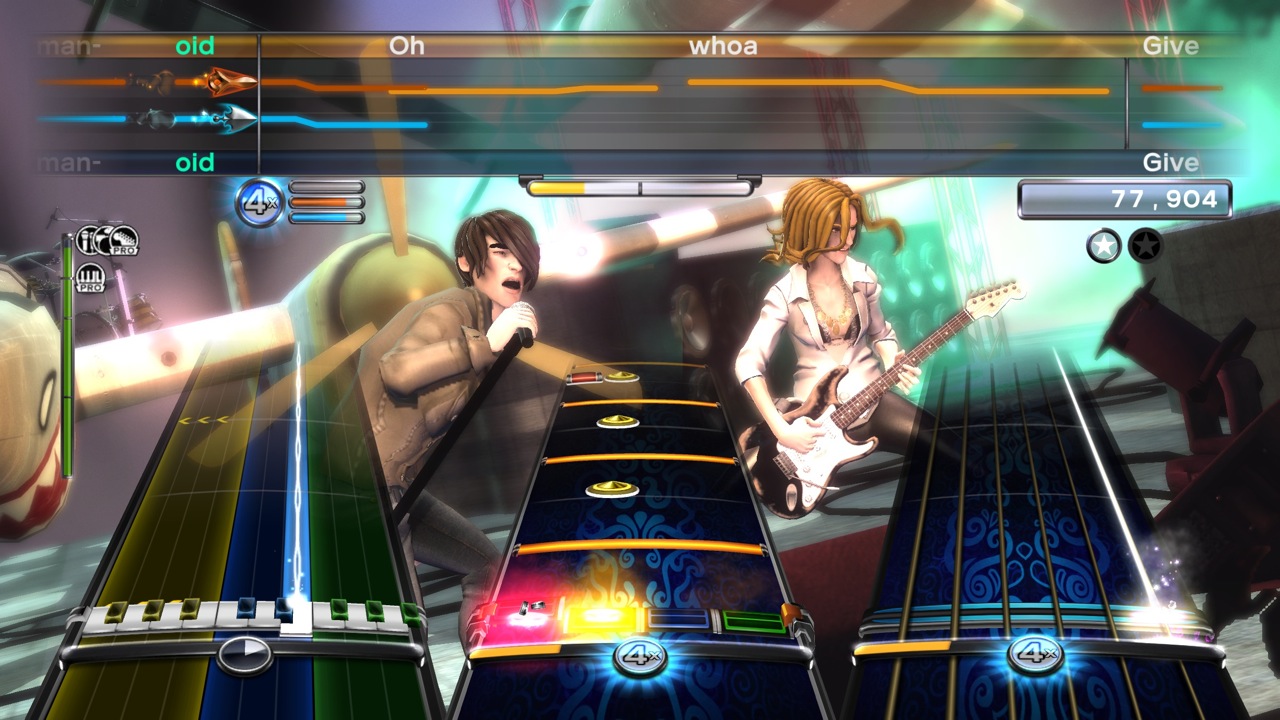 Here is an excerpt of what Sakinah had to say back when she reviewed the game:

As I said those are my personal issues with the game. They donâ€™t overshadow the fact that unlike other rhythm games currently available, Rock Band 3 is the only one that offers an entirely new experience to music games as it tries to encourage learning real instruments within an enjoyable gaming environment. Because of this fact Rock Band 3 deserves no less than a 100 out of 100

[Beyond PlayStation] The Adventures of Bertram Fiddle: Episode 1: A Dreadly Business Review