Mulaka from Mexican indie team Lienzo is an action game in which you take on the mystical journey of a SukurÃºame. Learn more about this adventure, based on the lore of the Tarahumara tribe, in our Mulaka review!

Mulaka is an action/adventure game that centers on the Tarahumara mythology. You will get to take someone through the journey of a SukurÃºame, a Tarahumara shaman, who is out to help protect the land from the darkness that has found its way to this world, corrupting everything it touches. You will have to call upon the powers of the demigods to defeat the magical creatures youâ€™ll run into, as well as the massive bosses that will do all they can to keep you from fulfilling your destiny.

The indie team that developed Mulaka is from the state of Chihuahua in Mexico, which is the region where the Tarahumara people have always lived. It is because of this connection that the team decided to work on a game that showcases the culture of the Tarahumara, taking a look at their philosophy on life and death, at their lore, in a respectful way. As the game grew into the release we get to play today, Lienzo talked at length with the Tarahumara elders to make sure that the way the game is presented, and that the artistic liberties that the team took did not disrespect the group in any way. 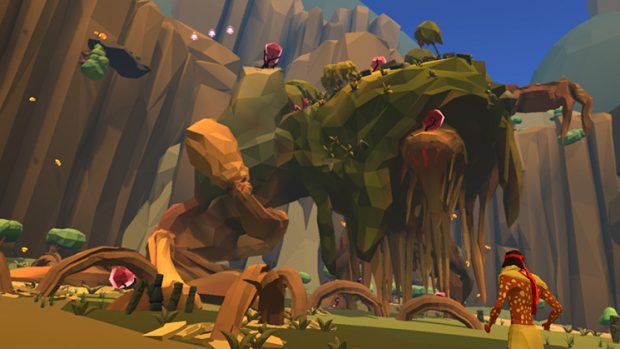 The members of the Tarahumara tribe helped the team at Lienzo understand their culture, sharing their myths and legends, offering their feedback on the overall project. On top of this, members of the indie team also worked with anthropologists that are experts on indigenous tribes to be sure that the overall message the game presents was accurate and respectful.

The game is off to a slow start, as it shows you the basics as you go. Youâ€™ll get to explore each of the gameâ€™s area as you run into enemies here and there or end up in small arena-like spots where youâ€™ll need to defeat all enemies before you can proceed. You have light and heavy attacks at your disposal, and will also get to craft items that will help you on your adventure. All you need to do to craft an item is find enough materials in each area, with the first item being a healing potion that can help you recover some of your health. Later on youâ€™ll find other things, such as the very powerful bombs you can use to open up new paths or to deal massive damage to an enemy, so youâ€™ll be searching out for more materials as you go â€“ just find enough to make an item and the game will automatically take care of it. 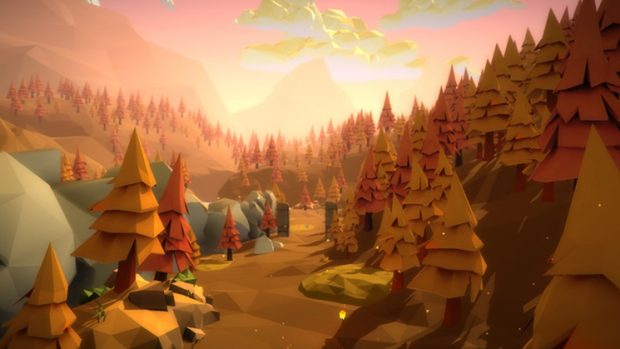 The enemies you run into come in all possible shapes and sizes, and while some of them can be defeated by button-mashing on the light attack button for a bit, others require an actual strategy. For example, youâ€™ll run into an enemy that will charge at you as soon as it sees you, and youâ€™ll need to dodge out of the way so that it gets tired from running and exposes its weak point. Another enemy will defend against your attacks, so youâ€™ll first need to break its defense with heavy attacks before it is vulnerable for a short period of time. 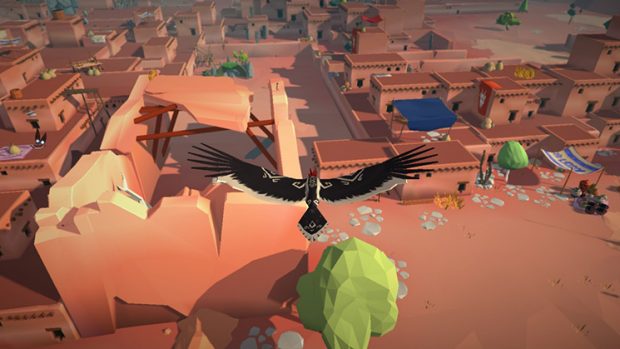 Thereâ€™s a skill you have that can allow you to see into the spirit world, giving you a glimpse into what is really going on in the world of the living. For example, you might see a sphere bouncing around out to get you, but when you go into the spirit world youâ€™ll notice there is a mystical creature actually rolling around with said sphere. Youâ€™ll also be able to use this skill to find spirits in each of the areas you can talk to, so be sure to search high and low for them if you wan to 100% the game!

Youâ€™ll eventually get to use the powers of the demigods to transform into other creatures that, as long as you have enough magic on you, will let you, for example, jump high into the air to transform into an eagle as you glide towards an otherwise out of reach ledge where you might find one of the mystical keys required to open the large door that leads towards a new area of the stage where youâ€™ll get to fight a nasty boss that wonâ€™t be pleased to see you. As long as you make good use of your items and your skills, and if you pay attention to a bossâ€™ movement and attack patterns, you will be able to live another day. 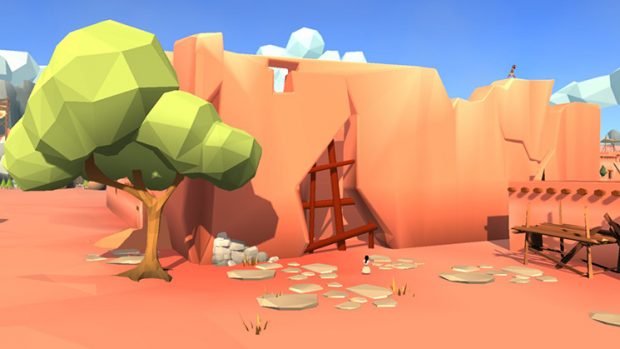 The game uses an interesting low-poly and colorful art style that looks great on Nintendo Switch, be that when playing at home or on the go, as you can see from the gameâ€™s trailer and screenshots in this review. Itâ€™s a great looking minimalist design that works, and something that will probably age great as time goes on â€“ think on how The Legend of Zelda: The Wind Waker has aged.

The one complaint I have for the game is that there is no way to directly target and lock onto the enemies as you would in the 3D The Legend of Zelda games, and this sometimes leads the gameâ€™s auto-targeting system to focus on one enemy when you actually want to attack another one. It never became a big issue since it didnâ€™t lead me to getting a game over, but it is something I wanted to mention. 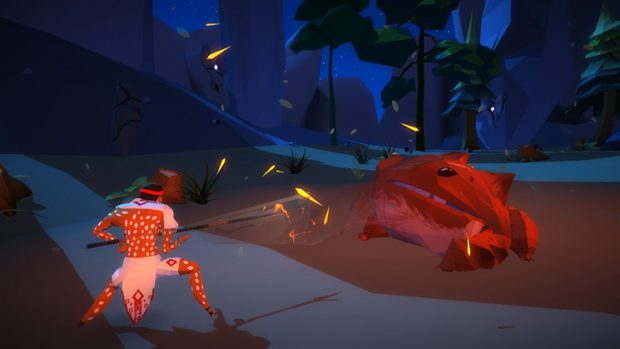 Mulaka is a very polished indie release with an interesting art style and setting and a lot of love for the source material: the Tarahumara people. You can tell that everyone at Lienzo cared about making sure that the lore and culture of this tribe were presented in a respectful way, and we now have a fun and highly educational game on Nintendo Switch that you should definitely check out.

Disclaimer
This Mulaka review is based on a Nintendo Switch copy provided by Lienzo.

[Beyond PlayStation] The Adventures of Bertram Fiddle: Episode 1: A Dreadly Business Review 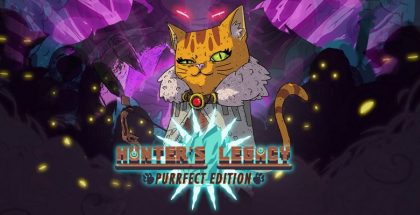 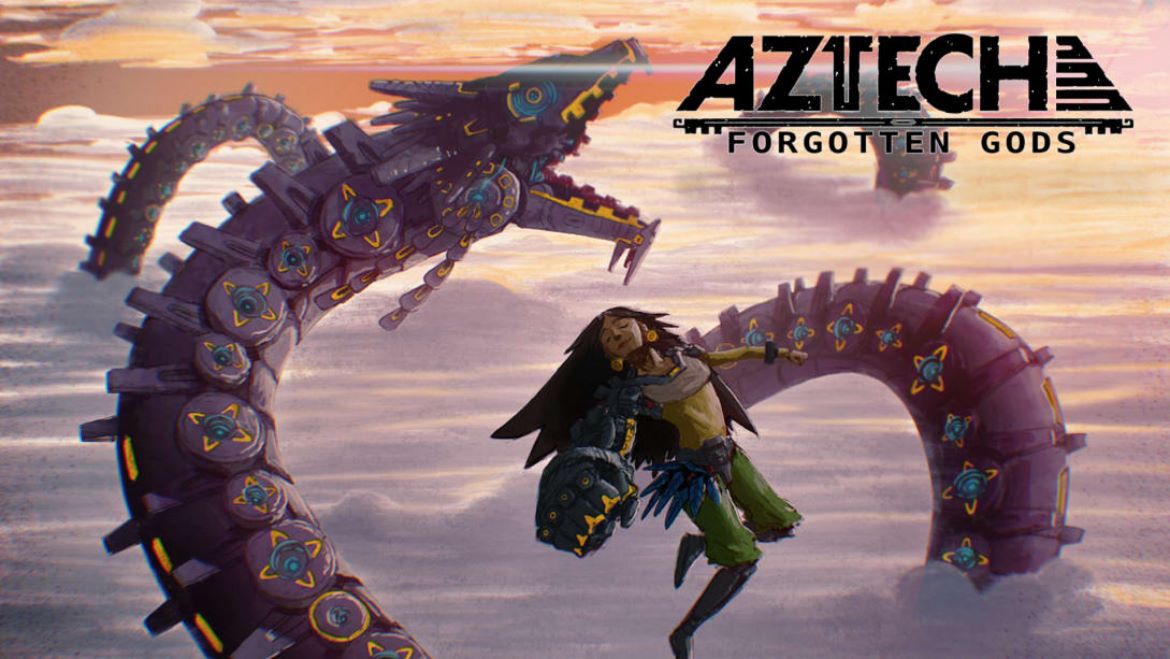