Persona 4 originally released on PlayStation 2 and, to this day, it is still considered as one of the best RPG on Sony’s console. The game was later released to PS Vita as Persona 4 Golden, an enhanced remake that expands on what the original did on the PS2. After this, we got Persona 4 Arena, a game that is pretty much a visual novel with some 2D fighting segments (in its single player mode), which later got a sequel in Persona 4 Arena Ultimax.

You can read the original review for Persona 4: Dancing All Night right here. 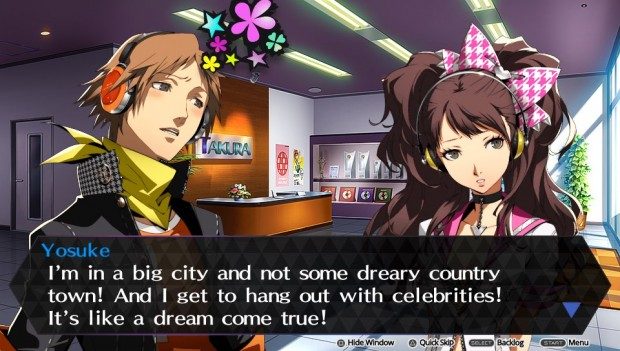 This is a very fun rhythm game and an excellent entry in the Persona 4 series that follows the group a year after the end of the original game, giving us a new story that will keep you glued to your portable until the end. 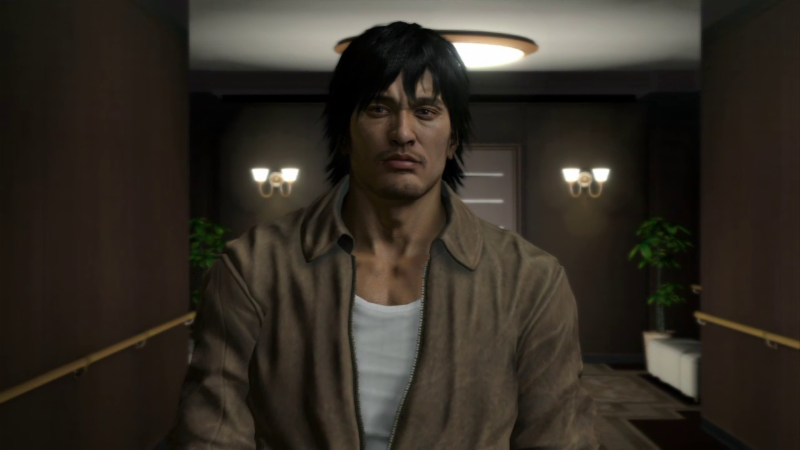