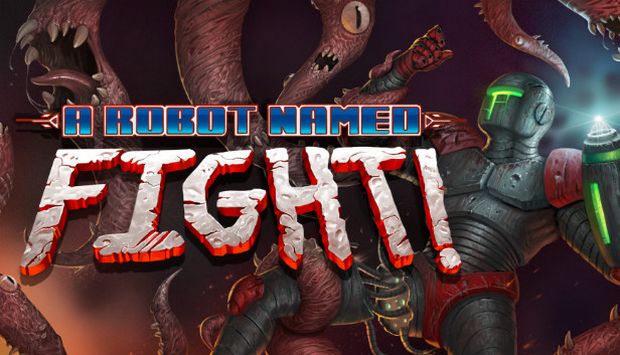 A Robot Named Fight is a polished 2D procedurally generated Metroidvania in which there are 4 billion potential unique runs for you to explore. Yes, you read that number right! There are over 60 enemies to battle and more than 100 unique items to find, mixed and matched into each run you do. And yes, the game is certainly as fun as it sounds! 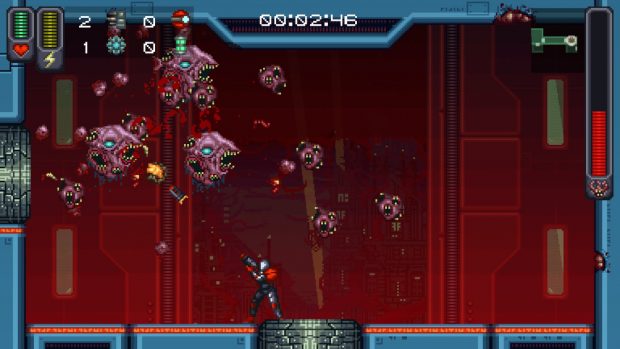 You play as a robot named Fight, and your task is to stop a menacing entity known as the Megabeast. The game does have a story, but you will need to play through multiple runs to see everything there is to see, which is an interesting idea due to how each run feels like a New Game+ with a twist here and there. Thereâ€™s a ton of content in this one, so you will be playing it for a long time if you want to explore everything. 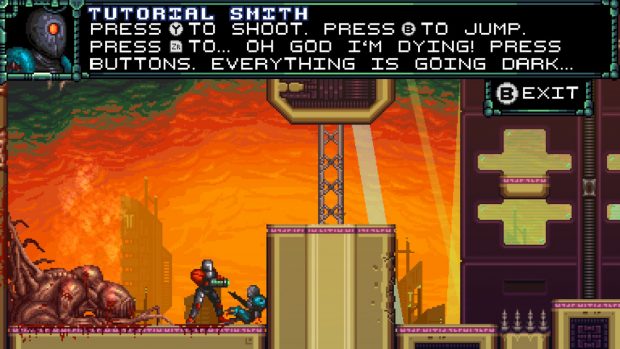 This one is a roguelite, which means that once you die, then youâ€™re done and need to start all over again. You can find a save point that will give you one more chance in case you are defeated, but thatâ€™s pretty much it. What makes this one a roguelite and not a roguelike is that as you explore you can find upgrades that will be permanent, so that every time you do a run, you grow stronger and stronger. Some of the upgrades are hidden so you will need to search high and low for themâ€¦ just be sure to take a close look at your surroundings to find a clue or two!

The game is heavy on randomization, so no two games are ever the same. If, for example, you saw an upgrade in an earlier run but died before you could get it, then that upgrade will be somewhere else, or the room in which it was could be very different and feature a different set of enemies. And then there are the gameâ€™s bosses which, yes, are also randomized! 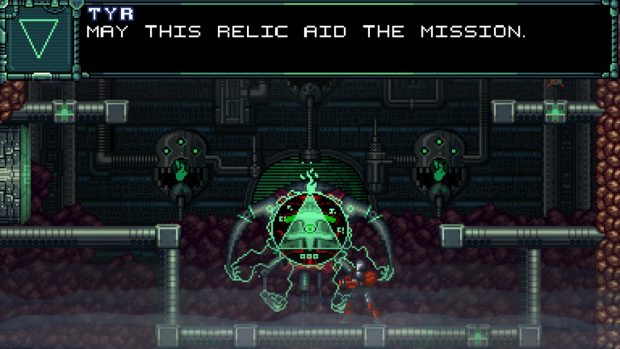 The only tutorial you will get is if you talk to a dying robot at the very beginning which tells you what each buttons us used for, but that’s pretty much it. After that, youâ€™re on your own and will need to learn what you can and canâ€™t do in this game with some trial and error â€“ and by dying a lot. The good news is that this one features a nice difficulty so you wonâ€™t feel overwhelmed as you go. 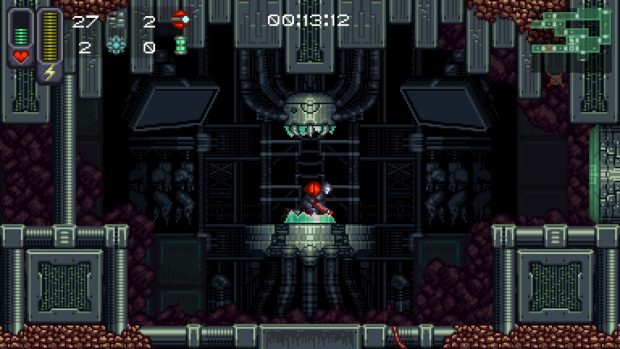 There are many items and power-ups to find, and these will increase your fire rate, speed, energy recharge, the way your attack your enemies, etc. Most are in plain view, but the powerful ones are, as expected, hidden around the gameâ€™s randomized areas. You will also find some collectibles scattered around: artifacts and scraps. You can use these at shrines to make offerings to the machine gods or use scraps with the merchants to purchase upgrades. 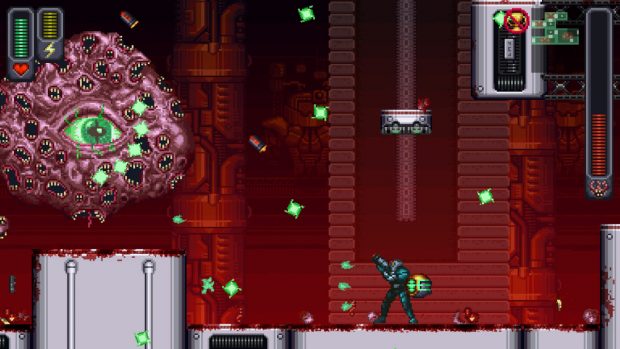 A Robot Named Fight is a procedurally generated Metroidvania with roguelite elements in which you will be able to slowly but surely make some progress with every new run you do. The variety of enemies, items and bosses and the randomization will keep you playing over and over without ever having the same experience twice. If youâ€™re a fan of the 2D Metroidvania genre and are up for trying something different, then be sure to check this one out on Nintendo Switch since Iâ€™m sure you wonâ€™t be disappointed! 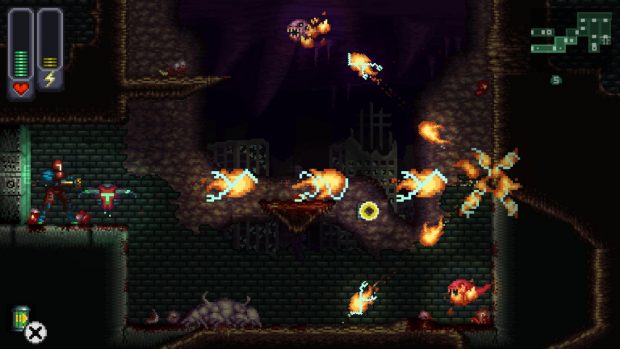 Disclaimer
This A Robot Named Fight review is based on a Nintendo Switch copy provided by Matt Bitner Games.