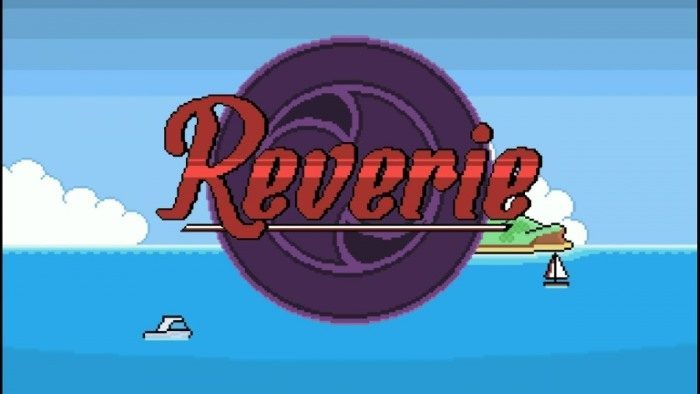 Reverie from Rainbite is a love letter to the old-school action series The Legend of Zelda if it took place in New Zealand. Learn more about this one in our Reverie review!

Iâ€™m sure that from the trailer above and the images below in this review, you also get a very The Legend of Zelda vibe from this one, mixed a bit with the Earthbound (known also as Mother) series. The gameâ€™s colorful presentation, dungeons, and puzzles will remind you of both game franchises, and the references to New Zealand definitely make this game stand on its own. 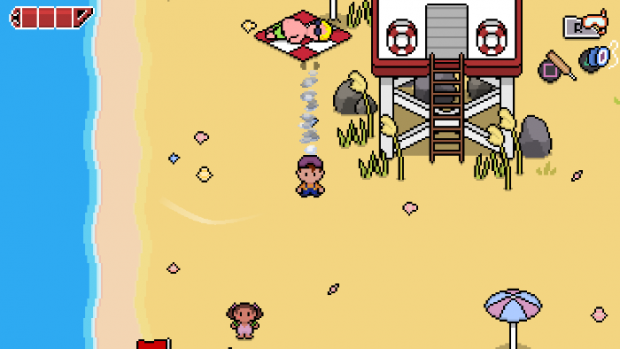 The story follows a young boy called Tai who is shipped off to an island to visit his grandparents for the summer holiday. Tai then discovers there are spirits fighting a war on said island, and this is causing many problems on the island. There are four spirits and four dungeons to beat, as well as an additional dungeon you can take on once you finish the gameâ€™s main storyline. 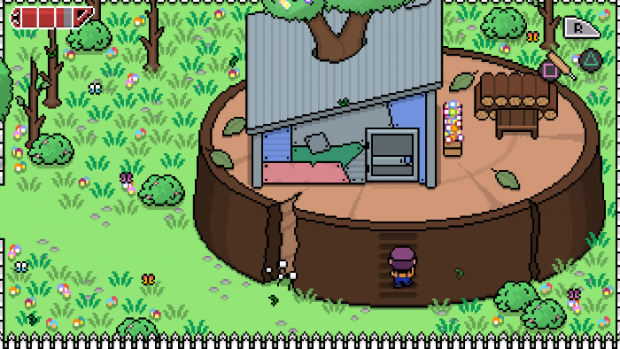 The dungeons increase in complexity as you progress, just like they do in The Legend of Zelda, so youâ€™ll need to make good use of the map for each dungeon to guide you through the rooms to find where the boss is, as well as where the key that opens its room lies. Finding the map is a must for each dungeon, so be sure to get to it as soon as possible!

You can move with the left analog stick or the D-Pad, and attack with the Square button. You can map equipment to the Triangle button, and you can dodge and roll with the Circle button. As you can see, the controls are simple, and to the point, so there are no complicated button combinations for this one, nor do you need to memorize too many actions as is the case for some adventure games. 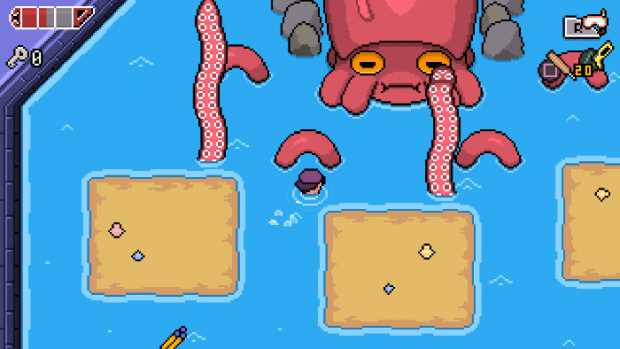 You will begin the game with just a cricket bat mapped to the Square button, but when you discover more weapons, you can assign the weapon of your choice to that button. Your grandfather will give you some money to get you going, so I suggest that you buy a light before you enter a dungeon â€“ if you donâ€™t you wonâ€™t be able to do much exploration. In between your adventures in the dungeons you can visit the arcades and play the available mini-games, especially since there is a trophy tied to beating the high scores, which is not too difficult. 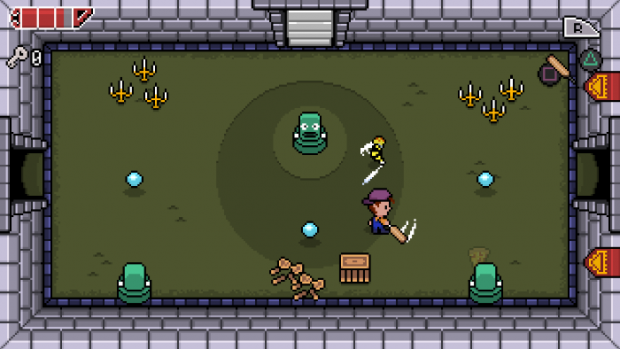 The enemies are not difficult to defeat since a couple of hits is usually all it takes, and this difficulty level is also what youâ€™ll face through the game. It is a fun, colorful and addictive release that will keep your attention from start to finish, but you certainly wonâ€™t ever feel overwhelmed as you take on the light puzzles and the available dungeons and bosses.

There are some side quests as well to complete, but there arenâ€™t that many in the end, which is not a deal-breaker since the content for the main quest is definitely worth the price of admission. There are 20 collectible feathers to collect, and finding them all earns you a trophy, so that will also keep you busy. 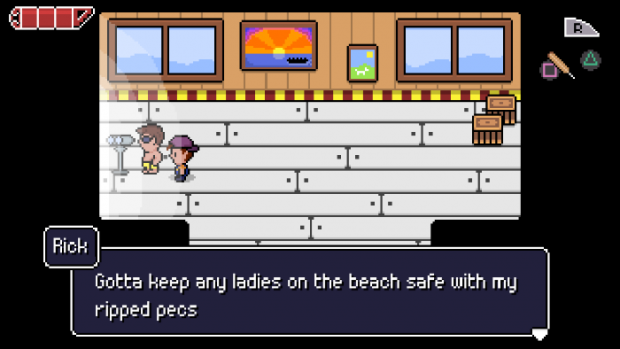 Reverie is a that I highly recommend you play today. Itâ€™s a cross-buy release, so that means one purchase will get you the PS Vita and the PS4 versions of the game so that you can play it at home or on the go. Trophy hunters are going to enjoy getting the gameâ€™s Platinum trophy, but the best news for them is that the PS Vita and the PS4 trophy lists are two separate lists, which means that if you play the game from start to finish on the console and the portable, finish all side-quests and take care of the miscellaneous trophies, then they will be able to get a ton of trophies for their collection in a single purchase! And yes, the game is fun enough for you to play it twice and still find it very entertaining. 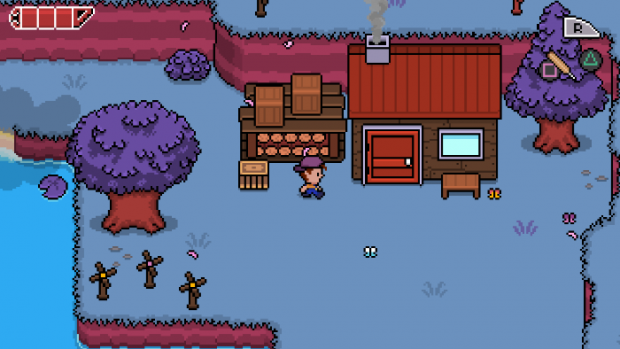 Disclaimer
This Reverie review is based on a PlayStation Vita copy provided by Rainbite.