Game ReviewsPsychedelica of the Black Butterfly
No Comments 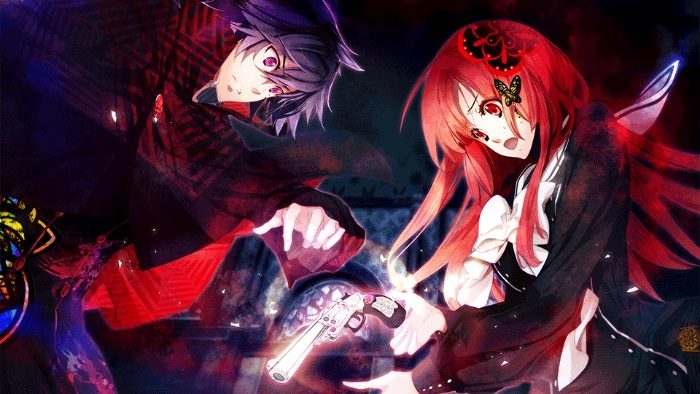 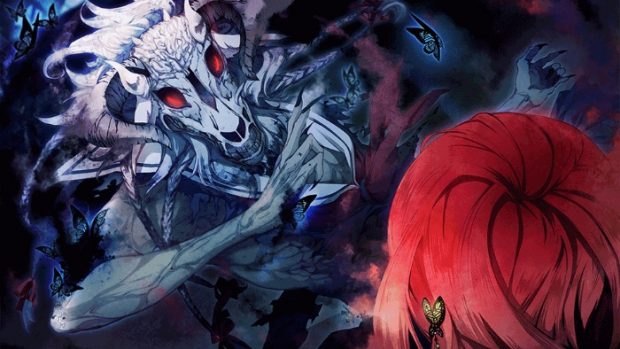 Psychedelica of the Black Butterfly is the first of three visual novels that Aksys Games is releasing on PS Vita this year as part of their Summer of Mystery event. The other two games are 7â€™scarlet, which Iâ€™m also currently reviewing, and Psychedelica of the Ashen Hawk, which will be releasing in a few weeks. In Psychedelica of the Black Butterfly, our protagonist will awake in a strange building, with no memory of who she is or what your name is. Once she starts to move around to try and find a way out, she meets another person who has no recollection of who he is or what is going on. Youâ€™ll eventually meet other characters in a similar situation, and youâ€™ll learn that you all need to search for fragments of a mysterious kaleidoscopeâ€¦ and until you find them all, no one will be able to escape. 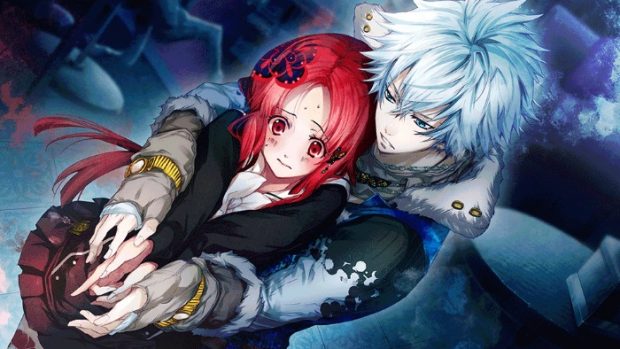 The gameâ€™s main characters are Hikage and Beniyuri, while the rest of the characters play more of a supporting/secondary role. All characters have different routes you can follow with them and, therefore, different endings, which means thereâ€™s a ton of replay value in this one. As you can imagine, experiencing all routes and seeing all of the endings is a requirement for unlocking a new Platinum trophy for your collection. Youâ€™ll get trophies for completing each of the chapters, for getting the good ending, for reaching the bad ending and, as mentioned before, for seeing each of the characterâ€™s endings, so youâ€™ll be spending a considerable amount of time with this one! 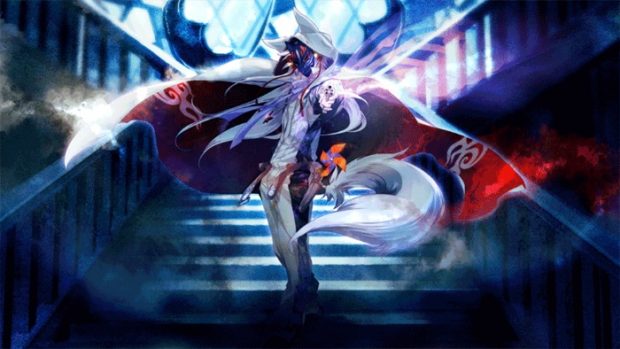 A great feature the game has is the ability to go back into previous chapters and change things if you donâ€™t like an outcome, and making different choices will send you down a different path you might need to unlock another ending. Itâ€™s a great feature that will surely help to cut down on the overall time required for some â€œclean upâ€ for trophy hunters who aim to add one more Platinum to their collection! The game offers a flow chart showing you chapters and branching paths you can follow, which results in an ending depending on the choices you make, whatever those are will enable to see a new story path unfold.

The characters that have routes you can explore are Yamato, Karasuba – who is quite a flirtatious character -, Kagiha, Monshiro, Aki, and Takuya. There are also other characters you will meet along the way who do not have routes to follow, but with whom you can interact as the story unfolds, to find new clues for what is really going on. Will you be able to make it until the end and find a way to escape before it is too late? Psychedelica of the Black Butterfly is not a straight up Otome visual novel since there is more interaction than usual with each area you visit thanks to the bigger focus on the overall mystery at hand, which will undoubtedly help the game reach an audience beyond those who play visual novels for their romancing options. 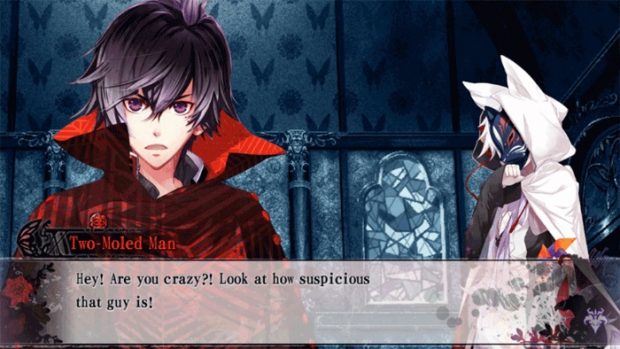 As for one of the gameâ€™s gameplay mechanics, and the nod to the black butterfly part of its name, is that you sorta â€œfightâ€ against the black butterflies. This is very simple since you lock onto them and then hit the action button to kill them. Combat sequences are infrequent and are outweighed by the romancing segments, but theyâ€™re a fun diversion from all the reading and help to keep the game moving forward at a steady pace. 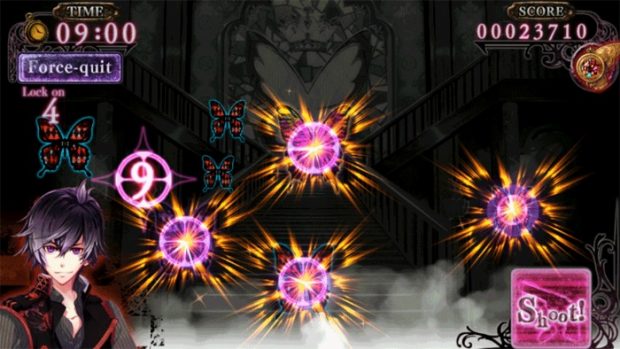 Overall, Psychedelica of the Black Butterfly is a gripping Otome visual novel that, while still having that romance vibe that Otome releases dig into, places a nice focus on the mystery at hand. Youâ€™ll spend a nice chunk of time working on unlocking all possible paths and endings in this one, which greatly increases its replay value as you interact with different characters in new ways. 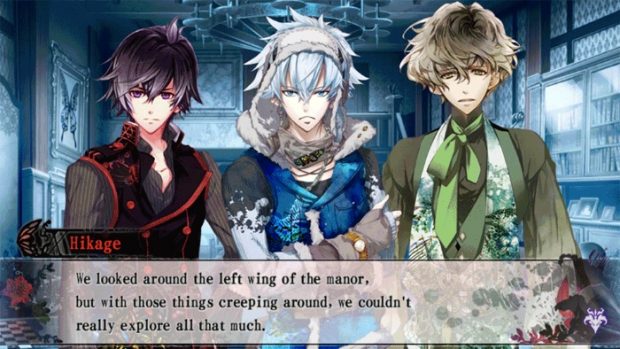 Disclaimer
This Psychedelica of the Black Butterfly review is based on a PlayStation Vita copy provided by Aksys Games.

Persona 3: Dancing in Moonlight Coming To PS4 And Vita In 2019