Raging Justice from MakinGames and Team17 is a beat â€˜em up now available on PlayStation 4 that will appeal to fans of the genre. Learn more in our Raging Justice review!

Raging Justice is a game that will certainly appeal to fans of games such as Streets of Rage and Final Fight. As is usually the case with games in the beat â€˜em up genre, there isnâ€™t much of a story in this one, with all the focus placed on the gameplay mechanics. Your job is to arrest the bad guys who are committing all kind of crimes, and you are armed with your fists, your skills and a trusty pair of handcuffs. 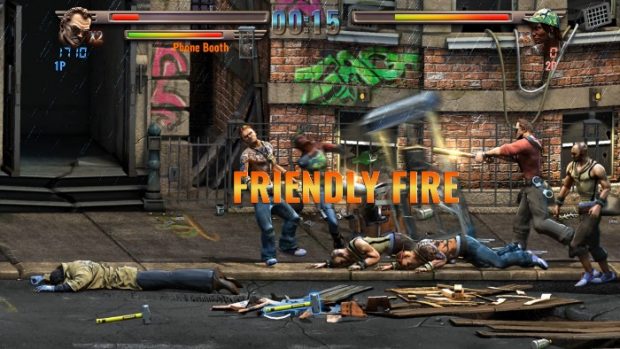 You have three characters to choose from: Rick Justice, Nikki Rage and Ashley king, all with different background stories, strengths, and weaknesses as well as their own set of moves. Rick Justice has a police background, Ashley is the streetwise one, and Nikki Rage is a black female with a background in the military. So far my favorite character out of the three is Ashley, so let me know which one is your favorite after you play this action release! 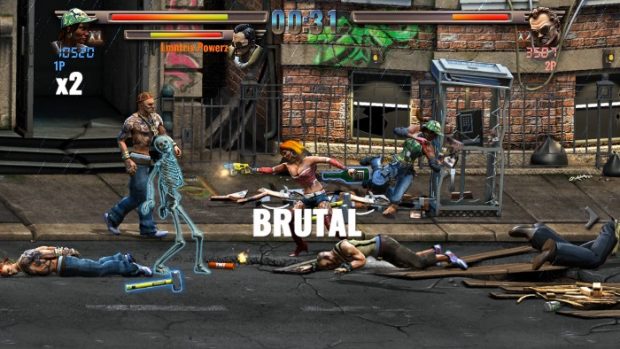 Each character can punch, kick, jump and dash, as well as pick up weapons to help you on your run. To arrest a bad guy you need to make sure you stun the criminal, and then youâ€™ll have a short window to bust the perp – this element changes how you approach this one. As you go, you need to make the most of every single item you find, including using bins as weapons, throwing them at groups of enemies to open them up for your combos. 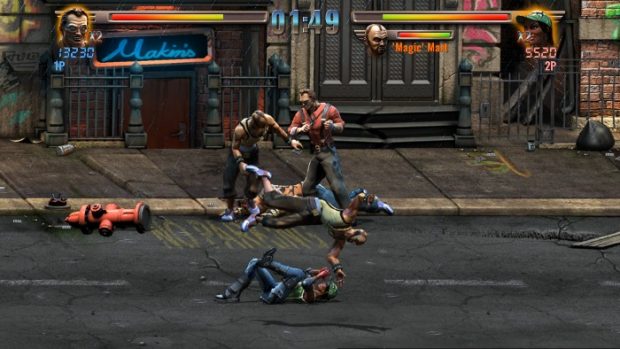 The game is a short one, which I was expecting since most beat â€˜em ups back in the day were of the arcade variety. If you play at a higher difficulty level, then you will take a bit extra to readjust to the harder AI and deadlier enemies, but not by much. The game also offers challenges for some extra replayability, and these include objectives such as completing a level in X amount of time or arresting Y number of criminals, to name a few. 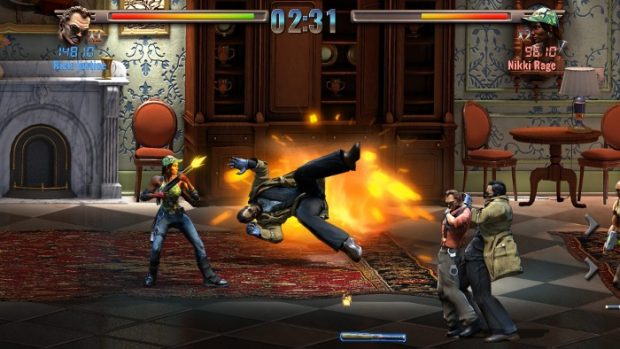 If you are playing Raging Justice in co-op, then you might want to turn off friendly fire, or else youâ€™re going to have a hard time keeping you and your partner alive. The game offers a good challenge as is, and you donâ€™t want to make things harder or frustrating by allowing your partner and yourself to damage each other with a hit or two here and there. 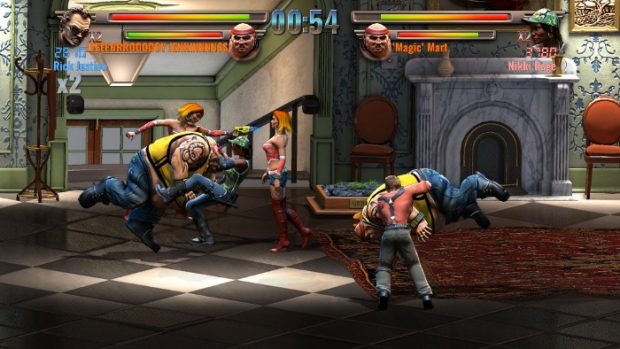 Raging Justice has been made with a lot of care, and this one will certainly appeal to fans of the genre looking for something new to play on PlayStation 4. The gameâ€™s art style and gameplay mechanics, especially being able to arrest enemies, sets it apart from other beat â€˜em up entries on Sonyâ€™s console, so if youâ€™re looking for an arcade-style release, then this one might scratch that itch. 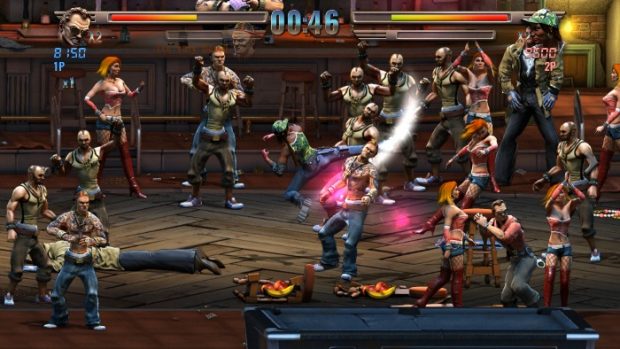 Disclaimer
This Raging Justice review is based on a PlayStation 4 copy provided by Team17.

[Beyond PlayStation] The Journey Down: Chapter One Review