7â€™scarlet is an Otome visual novel in which youâ€™ll take on, as the genre suggests, a lot of romance with many branching paths. Learn more about it in our 7â€™scarlet review!

In PlayStation Vita Otome visual novel 7â€™scarlet youâ€™ll take on playing as Ichiko Hanamaki who ens up visiting a town called Okunezato along with her friend Hino. Hino is particularly fascinated by the town because of a website he has been visiting, that says the town is full of supernatural happenings. Ichiko also has a good reason for wanting to visit the town since her brother has mysteriously disappeared while there. His body was never found, and nobody seems to know what happened to him. This is what sets the pair off in this visual novel adventure. 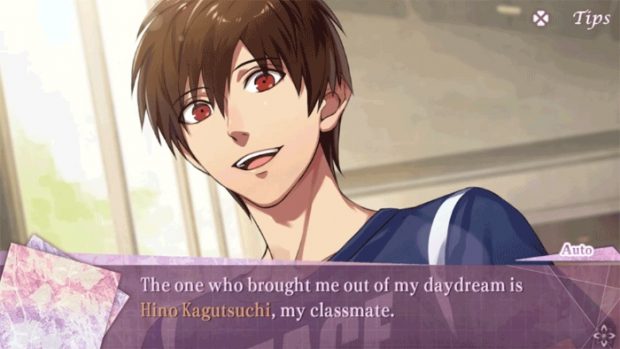 Some of you are probably wondering, what is an Otome visual novel? Traditionally most Otomes have one girl and multiple guys, usually around five or so, that act as potential romantic interests for the main protagonist. Each one of them has different traits and personalities, and they will all pledge their undying love at one point or another. At first, you wonâ€™t have many options, but as you progress in the game, youâ€™ll get more and more potential paths to take. Each time you think the game has ended youâ€™ll discover some other new stuff to take on in new paths, so you are encouraged to replay the story to find out what is going on in the other story branches. 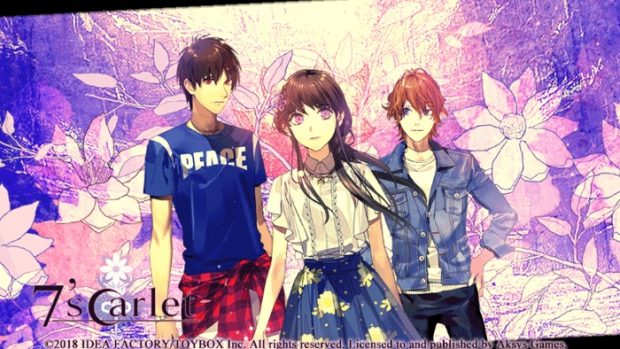 7’Scarlet is a pure visual novel, and this means there is a ton of text to read (hence the name of the genre) as you donâ€™t have to do much during your time with the game other than select between some dialogue choices here and there. So unless youâ€™re a fan of the visual novel genre, and in particular of the Otome variety, then this one is going to be a hard game to get into. 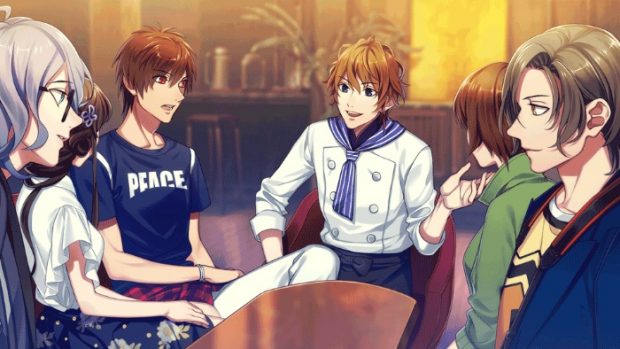 Visually, the game is stunning, with varied locations to visit and excellent character design. Speaking of the characters, I have to say the cast is very likable and the interactions with them definitely made me want to replay the game to see what the other branching paths had to offer. 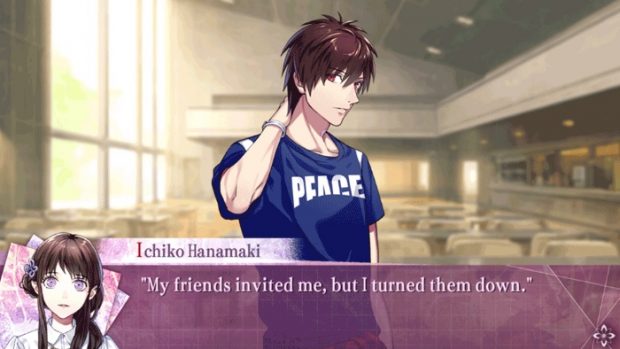 Trophy hunters should take note that, as is to be expected of a long visual novel on PlayStation Vita, this one has a Platinum trophy at the end of your adventure. If you have the time and patience to take on all the branching paths, then this one is an easy Platinum trophy to unlock, with seven Bronze, seven Silver and eight Gold trophies! 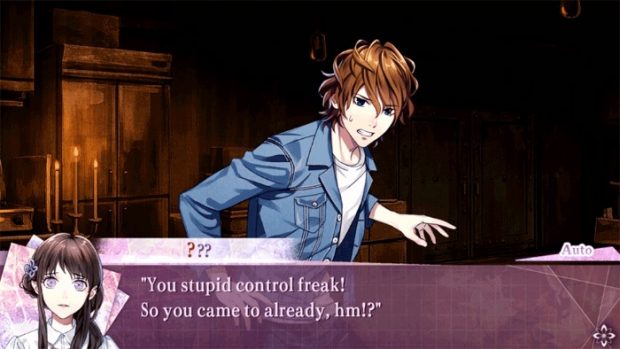 If youâ€™re a fan of Otome visual novels, then youâ€™re going to have a lot of fun playing 7â€™scarlet on PlayStation Vita. The great art style and varied locations, solid storyline and likable characters make this one an easy game to recommend for you to play on the go. 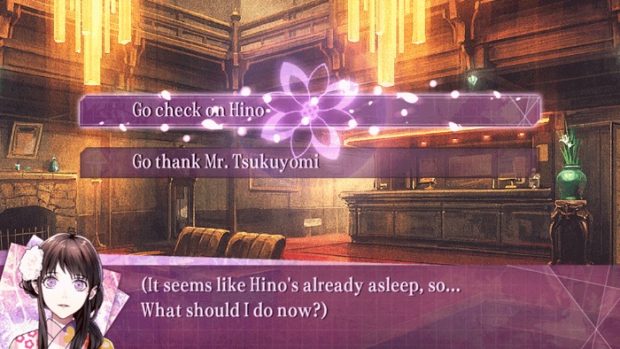 Disclaimer
This 7’scarlet review is based on a PlayStation Vita copy provided by Aksys Games.