Instead of being a standard shooter, you are running backwards and are, therefore, also shooting backwards. This is certainly different from other roguelike shooters, right? You can play the game solo, or you can twist a buddy’s arm to join you for some fun co-op gameplay. Right from the start I really liked the art style with the blocky character, and Iâ€™m happy to report that THE Serious Sam is a character in the game, which I really liked. 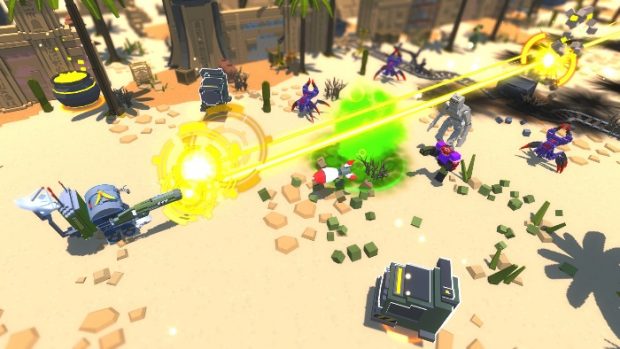 As you can imagine, I selected Serious Sam as my character, and there he was at the top of the screen before starting to move backwards. As for the gameâ€™s control setup, itâ€™s not as simple as youâ€™d think. There is a lot to learn besides shooting and dodging the projectiles of the various enemies in the game: you can swap weapons, perform spin attacks, deploy bombs, or use your ultimate abilities. If the game get’s too tough for you, there is a Baby Mode available, which unlocks once you die enough times. I believe this game would have benefited from having extra difficulty settings so that more players can enjoy it. 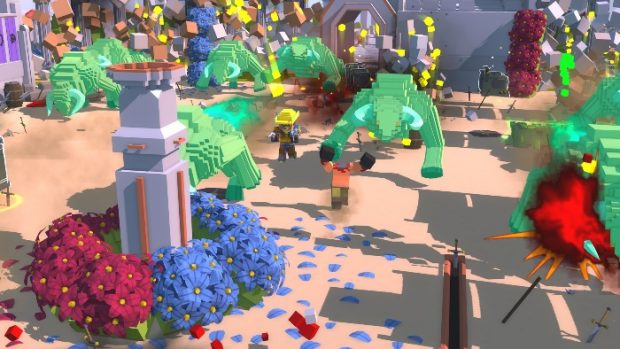 While the game is primarily a shooter, you can use melee combat to deflect incoming projectiles back towards your enemies, which will be really useful in a pinch, and with fully destructible environments you hit with your own bullets or with those from enemies – destructible landscapes have always been a favorite feature of mine. And instead of the standard button mashing, you can just hold down the fire button to save your fingers from any extra pain. You do need to make sure you keep an eye on your ammo supply since it does tend to run out fast! 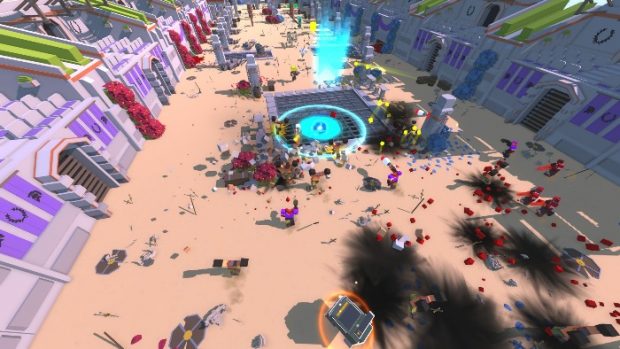 I Hate Running Backwards may be a roguelike, but it has tons of weapons and perks you can unlock to help turn the tide of battle in your favor, so there is lots of room for experimentation to see what suits your play style. Each stage is random, so each playthrough is different, and you have the ability to skip levels you have previously played, which is not an option in most roguelike games. Also worth noting is that along with running backwards on foot while shooting you will have the ability to drive a Jeep, which is very cool. 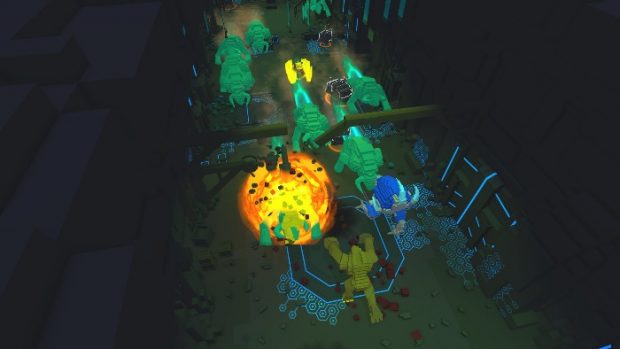 The game features a variety of enemies to fight and some boss battles that will test your mettle. Since the game is challenging as is, you can expect the bosses to really push you to your limits. Combat is fluid and tight, so when you end up dying and remember that you will die a lot, you will have no one else to blame but yourself. 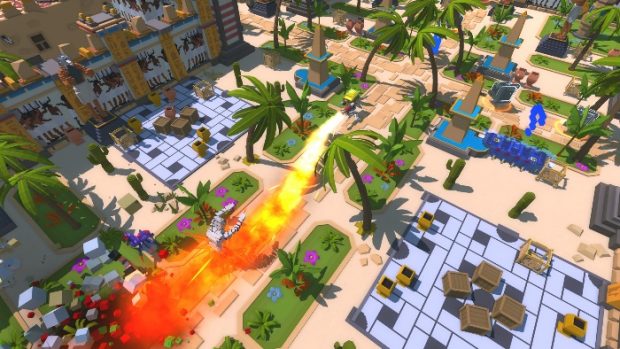 I Hate Running Backwards is a fun action-packed release on PlayStation 4 with several cameo characters that is a blast to play. Running backwards as you try to stay alive and in one piece feels great, and the challenging enemies and bosses will keep you coming back for more. And donâ€™t feel bad if you end up playing in Baby Mode since itâ€™s there for a reason. 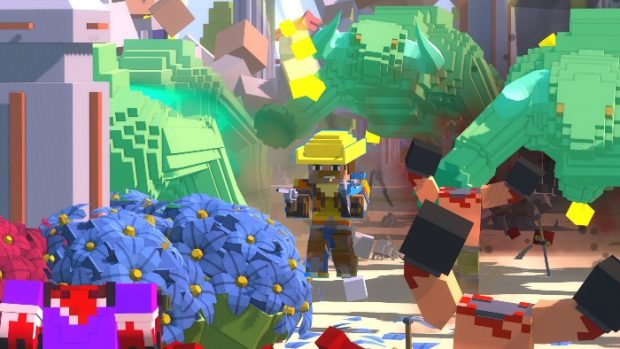 Disclaimer
This I Hate Running Backwards review is based on a PlayStation 4 copy provided by Devolver Digital.

[Beyond PlayStation] The Mooseman Review 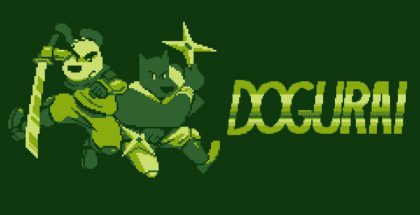 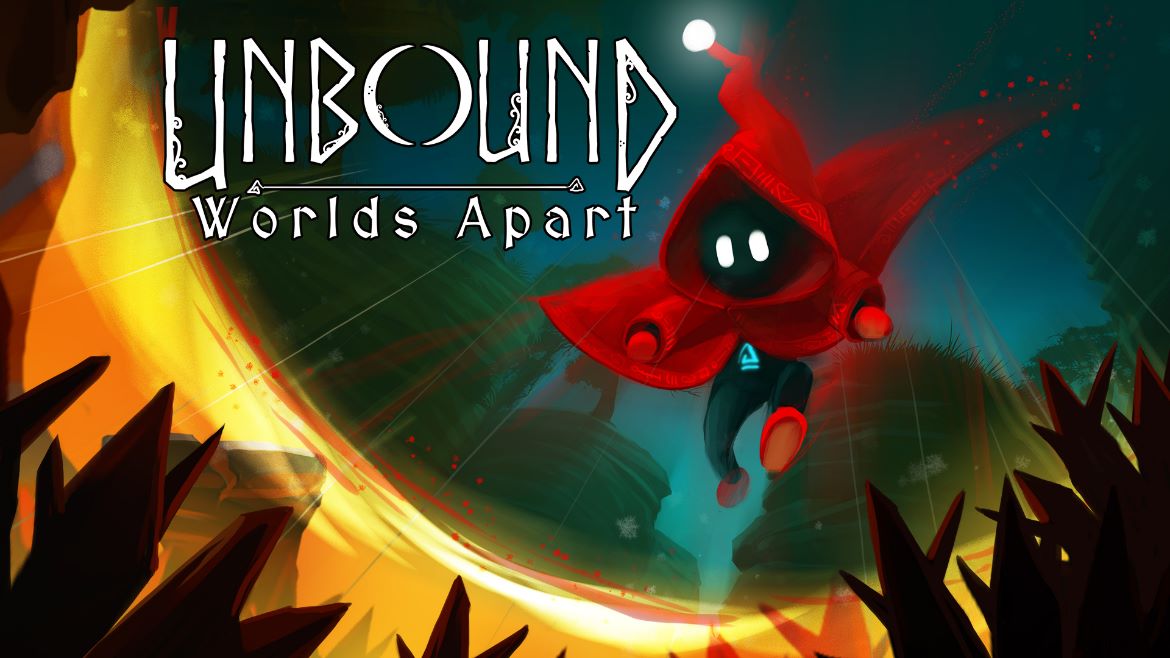 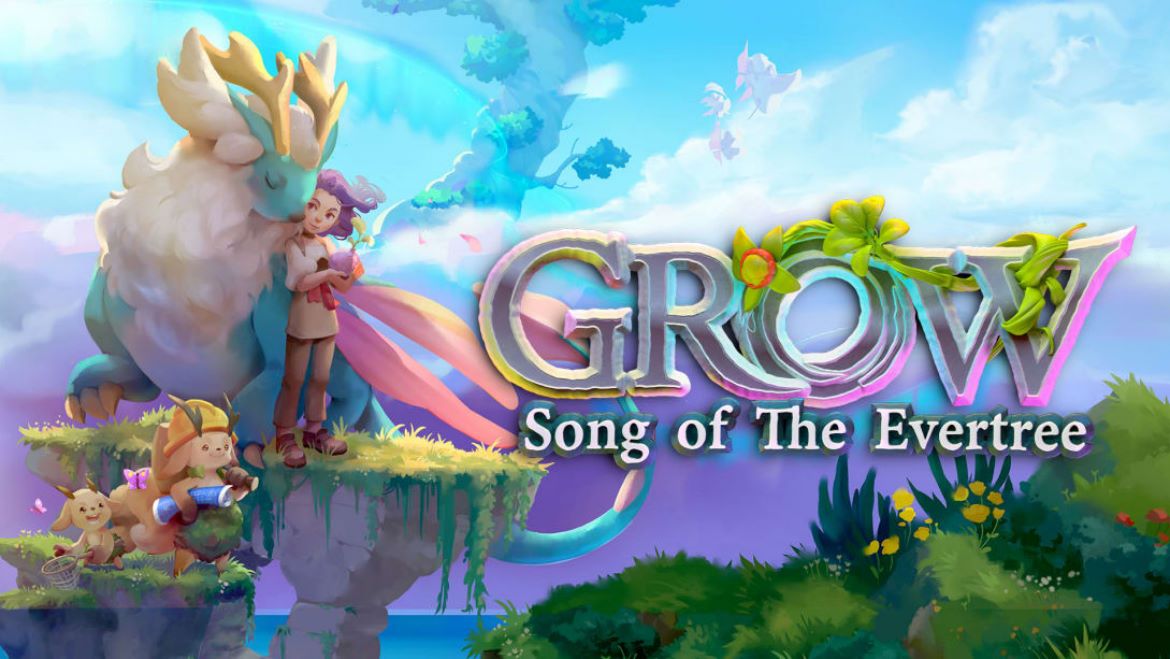