[Beyond PlayStation] The Banner Saga 3 Review

Great conclusion to the indie masterpiece

The Banner Saga 3 is the conclusion to the critically and fan acclaimed series, and it is now available with the previous two episodes on Nintendo Switch. Learn more about this great game in our The Banner Saga 3 review!

Banner Saga 3 is the final dramatic chapter in the mature, story driven Viking RPG series which has won over 20 awards and has been nominated for 4 BAFTA awards. As the world continues to crumble around you, who can you trust, how will you protect your allies and what choices will you make as the Darkness draws near?

Witness the Banner Saga as youâ€™ve never seen it before as a dark force takes over and effects everything youâ€™ve come to know in the beautifully hand-painted finale of the trilogy.

Choose new playable characters to join your party, including dredge heroes! Take advantage of new upgrade options as they progress in battle.

Deeper strategic combat with the new battle waves system against a myriad of new enemies. The valka spear and heroic titles let players customize their playstyle even further.

First thing I will say, is that if you’re new to the series, then you shouldn’t start with The Banner Saga 3. This is a game that, to get the full experience, requires you to play the first two entries in the series. Also, your choices carry over from the prior games, which is nice. However, I played the first two entries on the PlayStation 4, but for this review, I am playing the final chapter of the trilogy on the Nintendo Switch, so I obviously couldn’t import my saves. 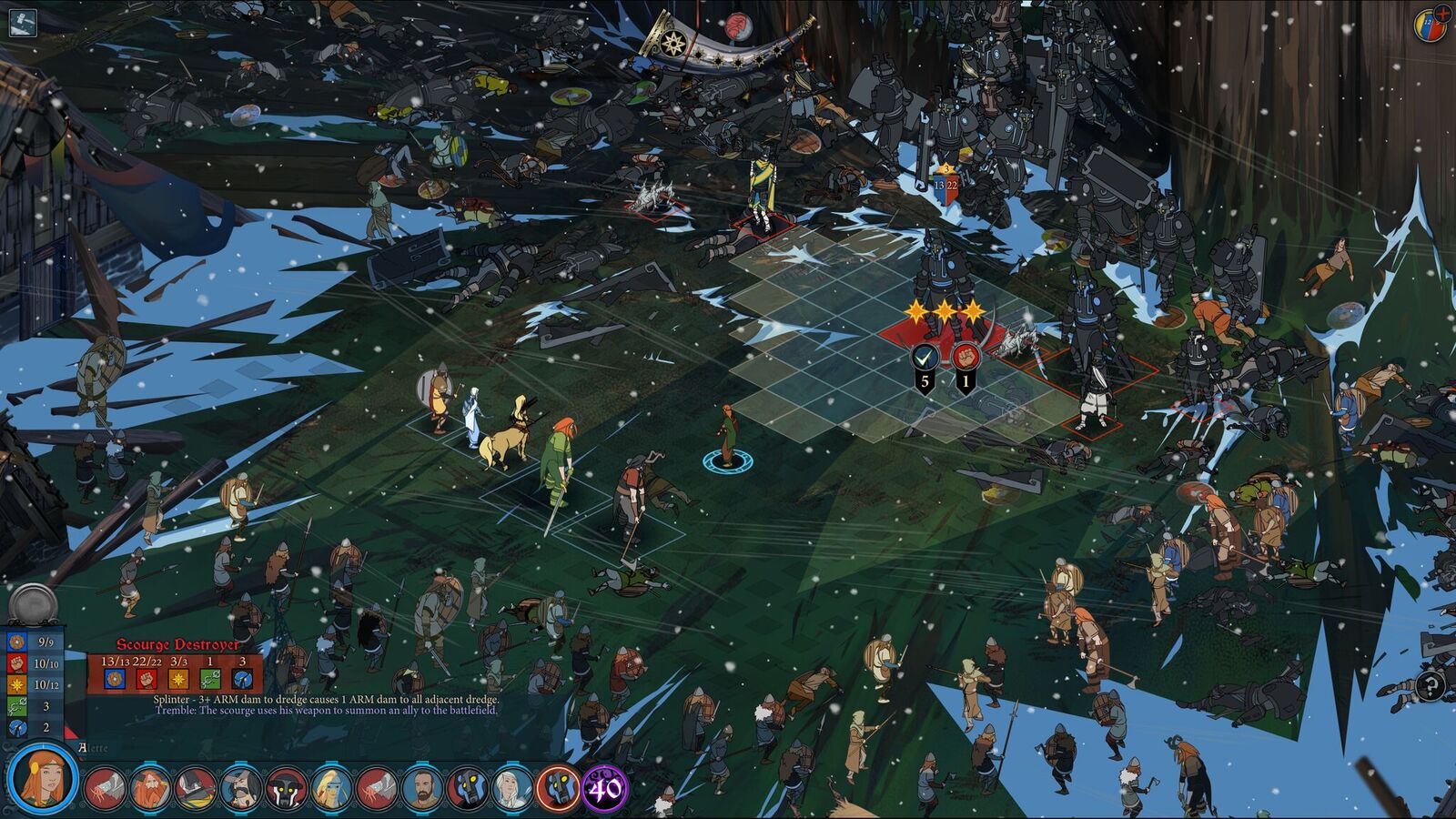 To me, the most important part of the series is the narrative. In a lot of ways, it reminds me of Game of Thrones since nobody is really safe. This really helps to shape what your story will look like since everyone can die, giving the narrative some extra room to breathe. What does happen though is this entry has the world bordering on death, and it pumps up the bleak atmosphere as your characters are trying to survive. Everyone who plays will have slightly different experience based on the choices made and who lives and who dies.

I feel like the game is the perfect length as well. In retrospect, I found the second game had some lulls in the storytelling, with it feeling a bit stretched out for no reason. The third entry in the trilogy is shorter than the second one, but it uses every second to tell its story without wasting any time. I like this since the story was great and at no point did I feel as if there was some filler for no reason. 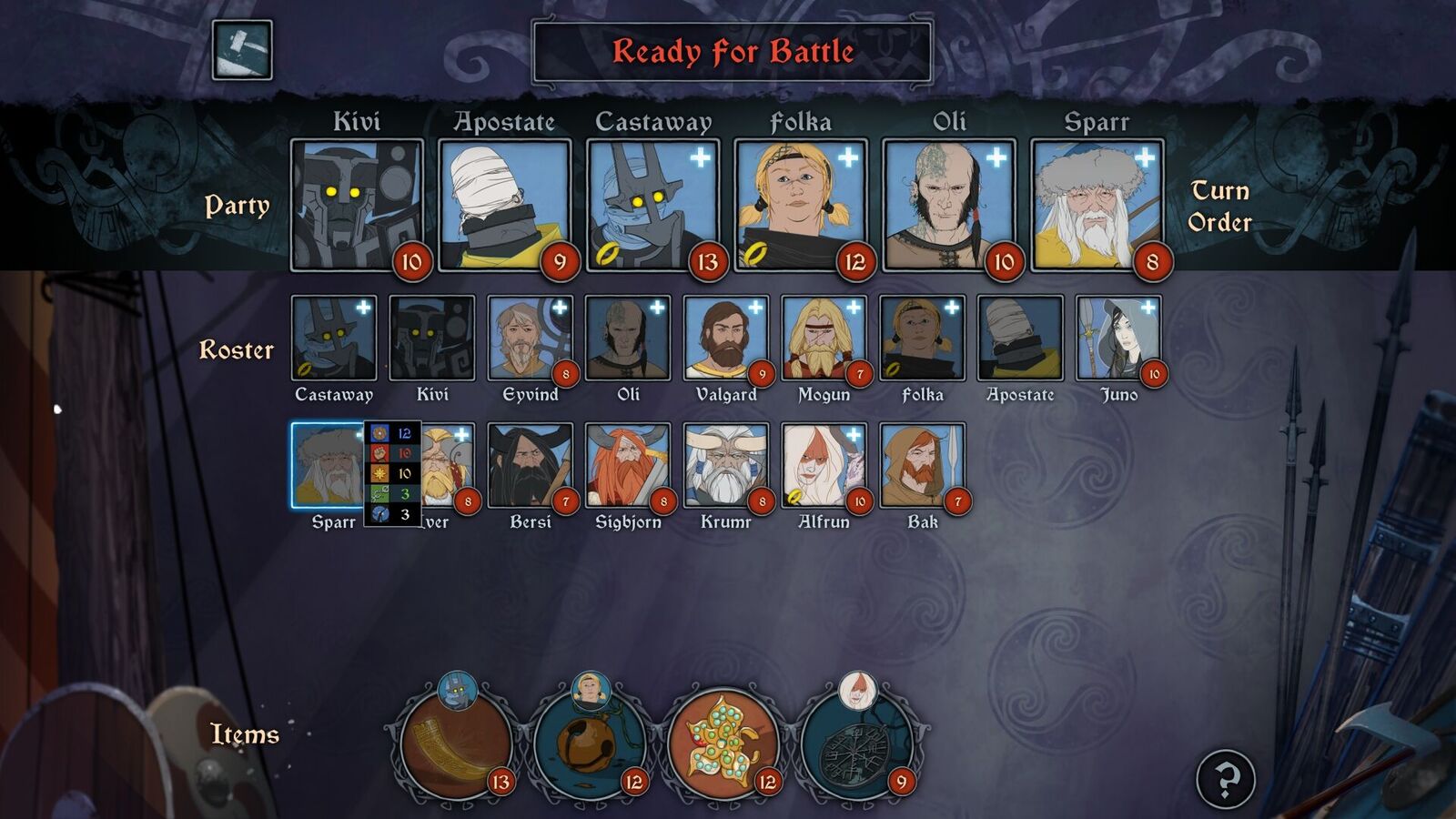 As expected, the gameplay is very similar to the previous two titles. There are some smaller additions to it, but what I thought was really cool was the new wave system. The game will tell you when more enemies are going to join the team, and if you beat the enemies on screen prior to the coming wave, you get the choice to leave battle or stay. You can also switch out party members, which is really cool. There are benefits to staying and continuing the battle since you can earn more renown and bonuses for fighting more enemies. It’s a risk vs. reward scenario, so you need to see if the potential of dying on the battlefield is worth it.

The game looks great on the Nintendo Switch, as it did on the PlayStation 4. The hand-drawn 2D art style really holds up and is great no matter what system you play this one on. It will also help it stand out over the years, ensuring the game will age well for future generations. Thanks to the game’s great graphics, the transitions between the cut-scenes to the gameplay are seamless. The art style is top-notch and makes this one feel as if you were playing a quality animated release. 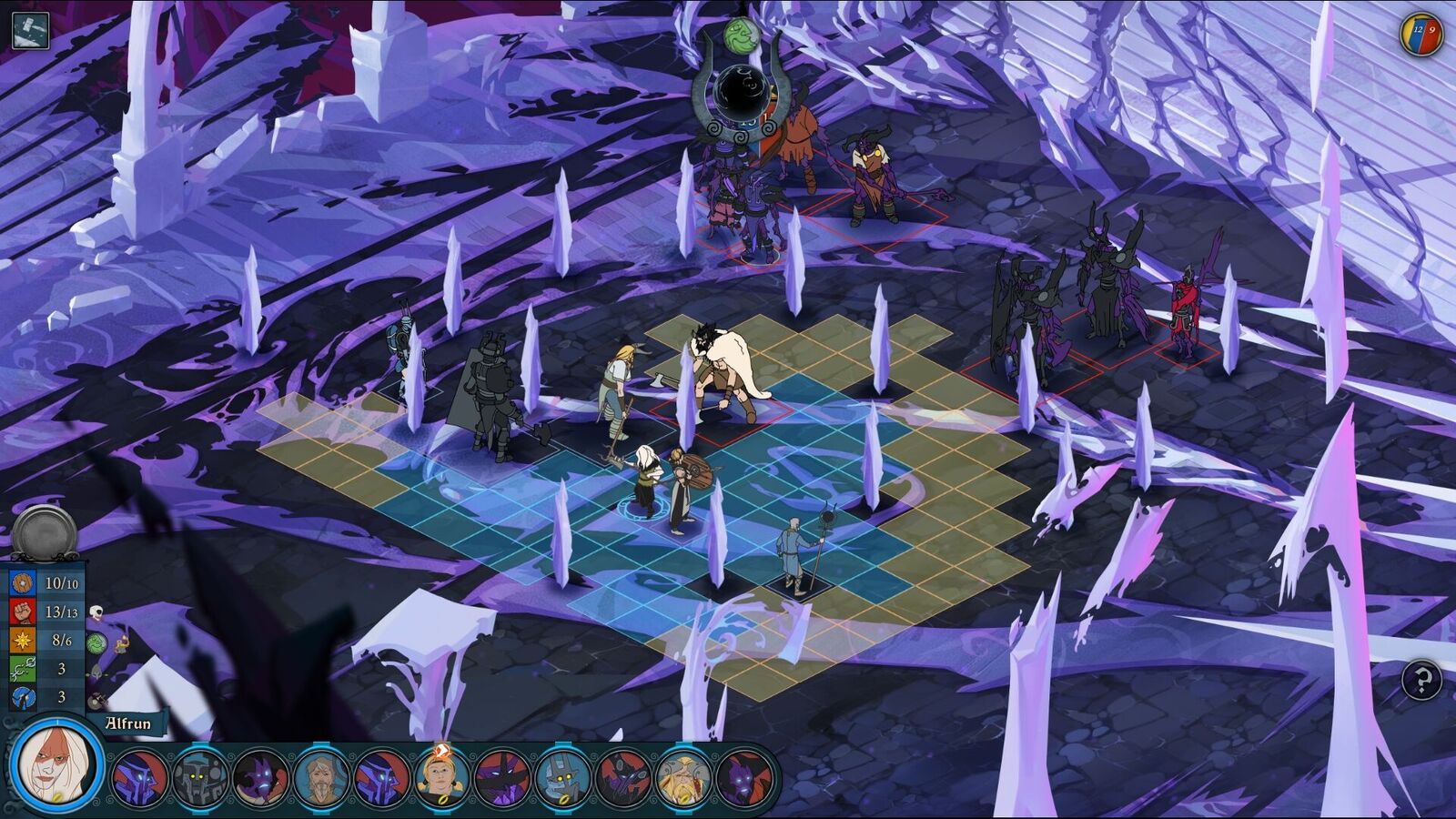 This is a series that you should experience. Not just one game, but the whole trilogy! I suggest you don’t come to The Banner Saga 3 without having played the other ones, since understanding how the series works, as well as experiencing the whole trilogy, is how you should take on this excellent strategy series. Play the series and enjoy the ride.

Disclaimer
This Banner Saga 3 review is based on a Nintendo Switch copy provided by Versus Evil.

[Beyond PlayStation] West of Loathing Review