Riddled Corpses EX is a roguelike twin-stick shooter with 8-bit pixel art and three modes to dive into: Story, Arcade and Survival. The Story mode is the main element of the game, even if the story itself feels a bit weak and too old-school for its own good – the focus for this one is all on the gameplay. The difficulty of the game is quite steep from get go, but you can level up by collecting gold and upgrading your character. The higher you go the more it will cost you to level up, but even if you end up dying a lot you will slowly but surely make some progress to give your character the strength and skills it needs to survive. 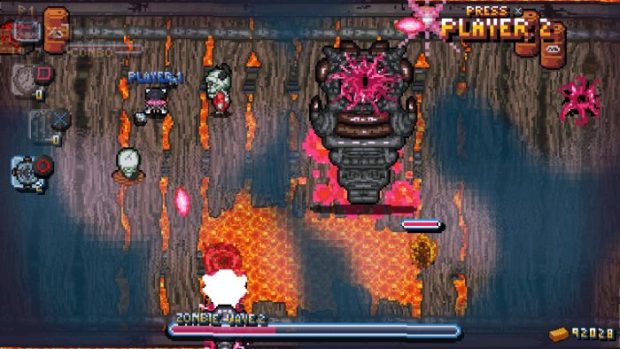 You have six characters to choose from, each with a different set of skills, attacks and defense. In Story mode will fight wave after wave of zombies and other deadly fiends for the six stages in the game. Six stages might not seem like much, but due to the gameâ€™s difficulty curve and roguelike nature, youâ€™ll be spending a lot of time with this one if you want to 100% it! If you want to max out all characters, beat all stages and defeat all bosses, youâ€™re in for the long haul! 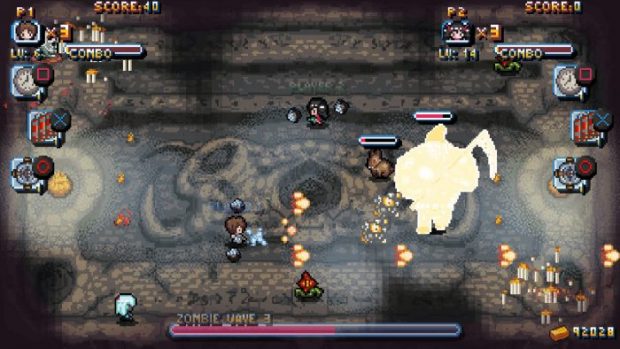 There is a nice variety in the enemies you will face, each with different designs, colors and attacks so that you can know what is being shot by which enemy type. Iâ€™ve run into roguelikes in which enemies feel a bit same-y, but in this one there is a nice variety in shapes and sizes that will keep you busy as you try to stay alive. And thatâ€™s without even talking about the massive bosses in the game! 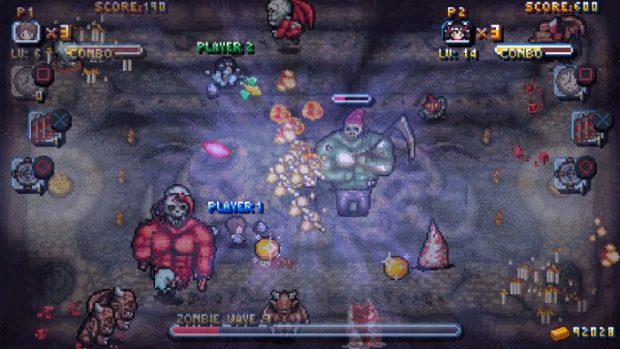 Riddled Corpses EX is a fun twin-stick roguelike release that is very challenging, but its gameplay mechanics are very easy to understand, making this one a game that is easy to pick up and get the hang of. The grind for this one is very real, especially if you want to get all trophies for the game, since this one has a full trophy list with a Platinum for you! This one is probably best suited for short bursts of gaming, which is why its great that you can play it on PlayStation Vita. 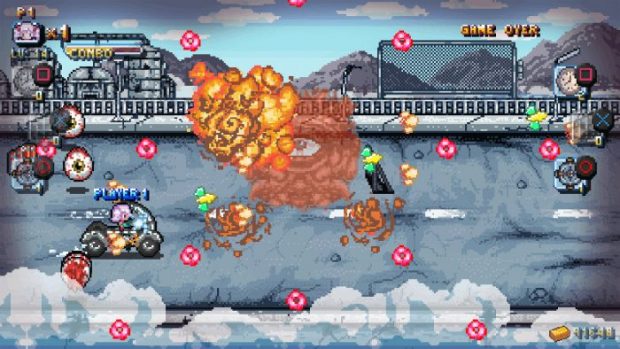 Disclaimer
This Riddled Corpses EX review is based on a PlayStation Vita copy provided by Cowcat. 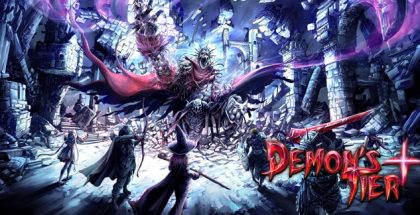