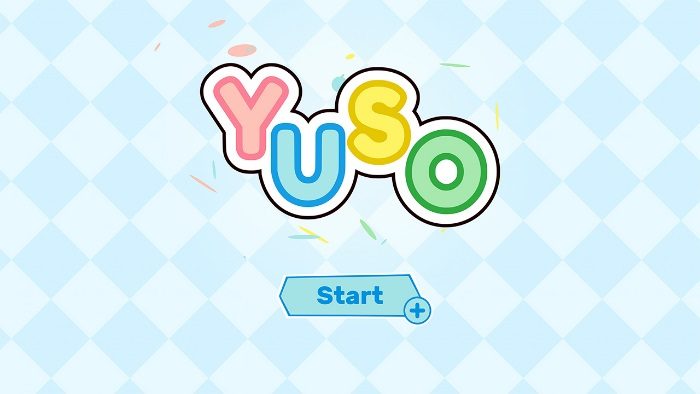 Yuso from Vertical Reach is a fun, and minimalist puzzle game on Nintendo Switch with over 80 levels to play fun. Learn more about it in our Yuso review!

Yuso is a puzzle game in which you are tasked with popping the titular Yuso to clear all of them from the screen to beat the stage. Yuso can be cleared by popping them either by touching them on the Nintendo Switchâ€™s screen, that is as long as at least one other Yuso of the same color is next to it horizontally, vertically or diagonally. A Yuso that pops will make the Yuso around it explode, so you can clear more than one Yuso depending on how they are clustered. 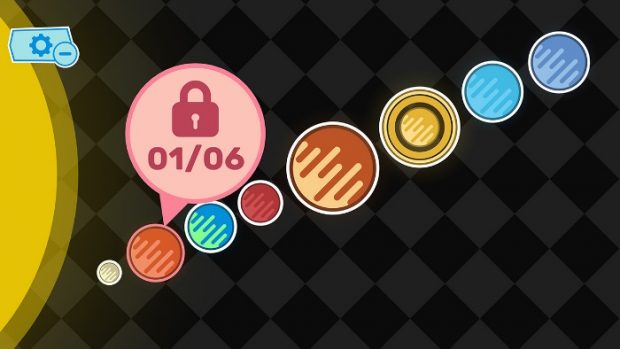 Yuso come in different colors, but they also come in different shapes! Block Yuso behave a little differently and will change how you approach each puzzle. On top of this, there are also colored bombs which will explode after the number of turns shown in their timer have passed, and once they do they will eliminate all regular Yuso that match its color. There are also Yuso which are asleep, and they wonâ€™t pop until you pop a Yuso near them to wake them up. Thereâ€™s also a nightcap with a timer that will make all Yuso within range fall asleep, so you better hurry up! 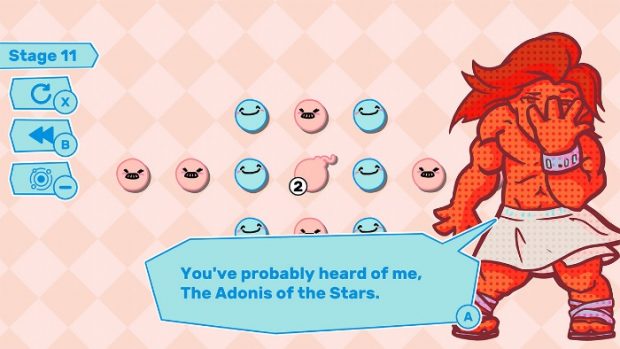 For this one, you will progress through the planets in the solar system as you take on increasingly more difficult puzzle stages as you move along. Due to how the game is structured, you will unlock more planets for you to play as you clear a set number of stages before it. You donâ€™t need to finish all stages in a planet to unlock the next one, so at times you will be able to, say, skip the harder later stages so that you can back to them later once youâ€™ve gained more experience or arenâ€™t as stressed out. 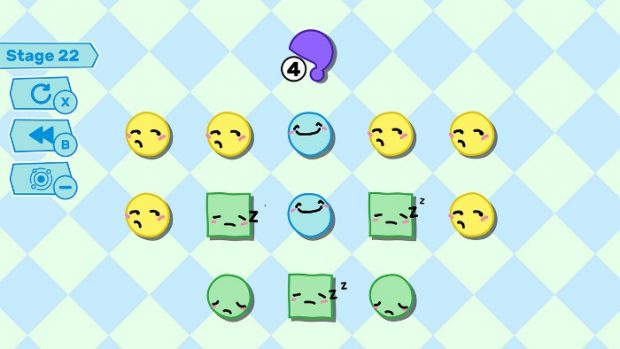 Yuso is a fun minimalist puzzler on Nintendo Switch that will grab your attention from start to finish. Depending on your experience with puzzle games you could be done with the game in 2-4 hours at most, so do keep that in mind before buying this one! 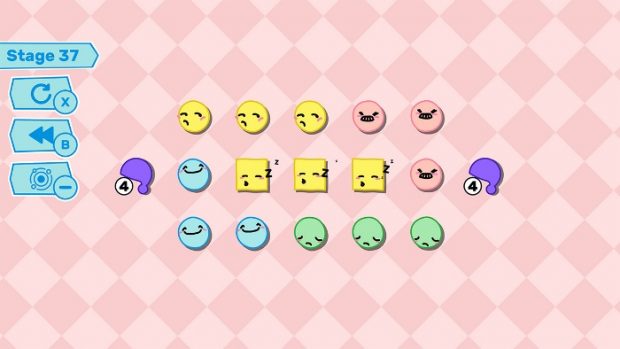 Disclaimer
This Yuso review is based on a Nintendo Switch copy provided by Vertical Reach.