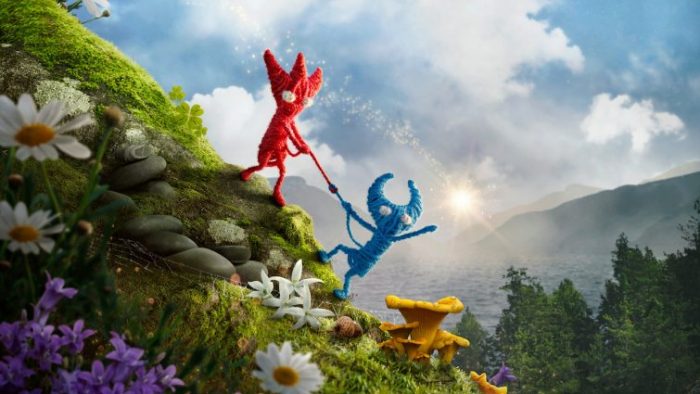 Unravel Two is the surprise sequel to the beloved game from Coldwood Interactive that was released under the EA Originals range, and this one was launched right during E3 2018! Come learn more about this great game in our Unravel Two review.

While Unravel Two is indeed a sequel, it does present a standalone entry point to the series, so if you havenâ€™t played Unravel (which, by the way, you should definitely play), you wonâ€™t feel lost when you start playing this one. The first chapter in the game will act as an extended tutorial, teaching you all the basics you need to understand what you can and canâ€™t do in Unravel Two. 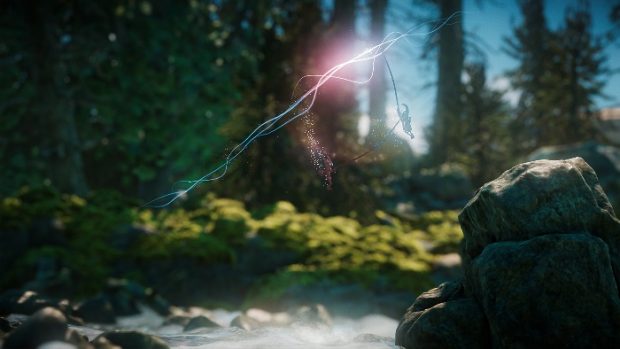 The Yarny move with the left analog stick and jump with the X button. Hold down the button for longer and higher jumps to clear gaps or reach platforms that, at first, seem out of reach. You can also wall jump, so do keep that in mind! If playing on your own, switch characters with the Triangle button, or hold it down while near your partner to carry it and absorb it into your Yarny. You can lasso objects with the R2 button, which is handy for climbing over a small obstacle or to swing around by using your lasso on a small branch that can support your weight. You can tie and untie your yarn with the Square and Circle buttons. If youâ€™re stuck, use the L1 button for a hint. You can also slow down time with the R1 button by activating the feature with the D-Pad. 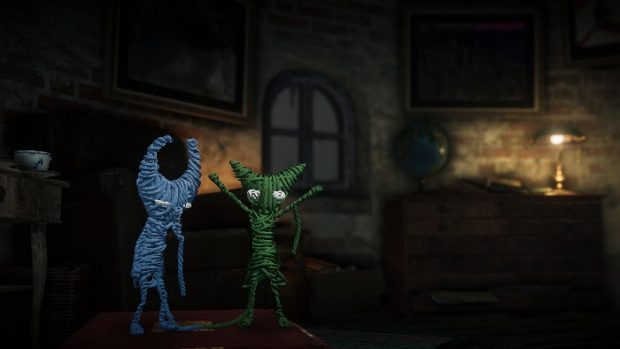 The game is colorful and charming, with the Yarny visiting several gorgeous locations with photo-realistic environments and objects, improving on its already great looking prequel. The opening chapter alone does a great job at showcasing the improvements made for Unravel Two. Everything that Unravel did, its sequel does even better, which is great since it helps to elevate this indie release by way of Electronic Arts, allowing it to shine on PlayStation 4. 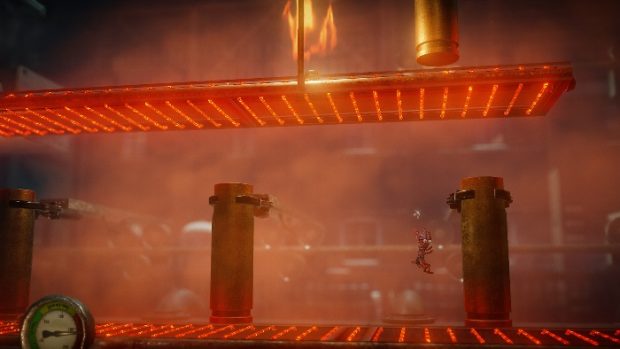 Once you complete the first chapter you will reach the lighthouse, which acts as the main hub for the game, and from here youâ€™ll be able to enter the other levels in the game. Youâ€™ll then notice there are four marks for each of the chapters. One is a check mark for completing the chapter, the other one is for finding all collectibles in the chapter, another one is a star for playing the chapter from start to finish without dying, and the final one is a clock that will reward you with a bronze, silver or gold medal depending on if you manage to complete a stage within the corresponding time limits.

You can customize the way your Yarny look, making changes to their head, eyes, body and color. At first you wonâ€™t have many options for it, but as you complete challenge levels and rescue your friends, you will get to unlock more choices to make each Yarny feel like your own. At first there are only two head options, two eyes options, and two body options, but you do have access to 22 colors for your Yarny, so you should definitely pause the game and go into the customize menu if youâ€™re not feeling the red and blue combo you start with. In fact, thereâ€™s a trophy tied with changing how your Yarny look! 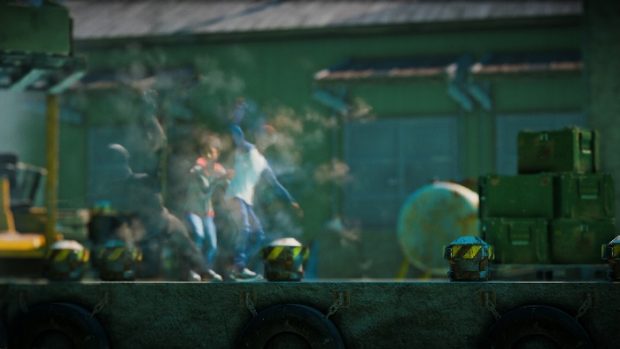 Speaking of trophies, the game has a full trophy list with a Platinum at the end, and youâ€™re going to need to complete the game twice to get most of the trophies out of the way. There are trophies for playing through the seven chapters in the game, which are unmissable, but there are also trophies for completing each stage within a specific time limit and without dying, which will require you to know what youâ€™re up against in the first place, so completing the game once is definitely suggested. On top of that, the game has 20 bonus levels, and while you get one trophy for completing one of them, the other one that will test your skills is for beating all 20 bonus levels in one go in 45 minutes or less. 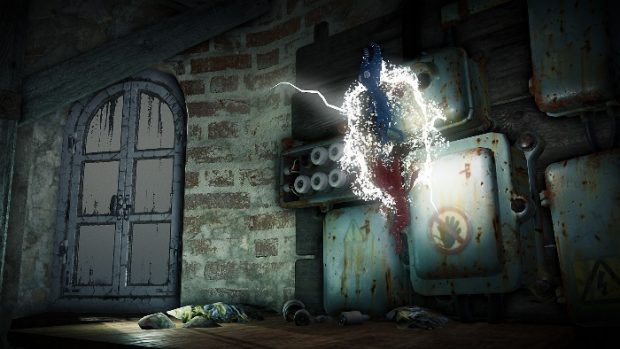 Unravel Two is a charming, great looking and fun 2D platformer on PlayStation 4 that improves on what its prequel did, giving us a better experience that introduces new elements into the mix to give us a more dynamic game. The available co-op mode, where someone can join at any time during your run with the game, is certainly a welcome addition, and a great way for friends or family members to join you on this adventure. Be sure to check out Unravel Two today!

Disclaimer
This Unravel Two review is based on a PlayStation 4 copy provided by Coldwood Interactive.

[Beyond PlayStation] Sigi – A Fart for Melusina Review 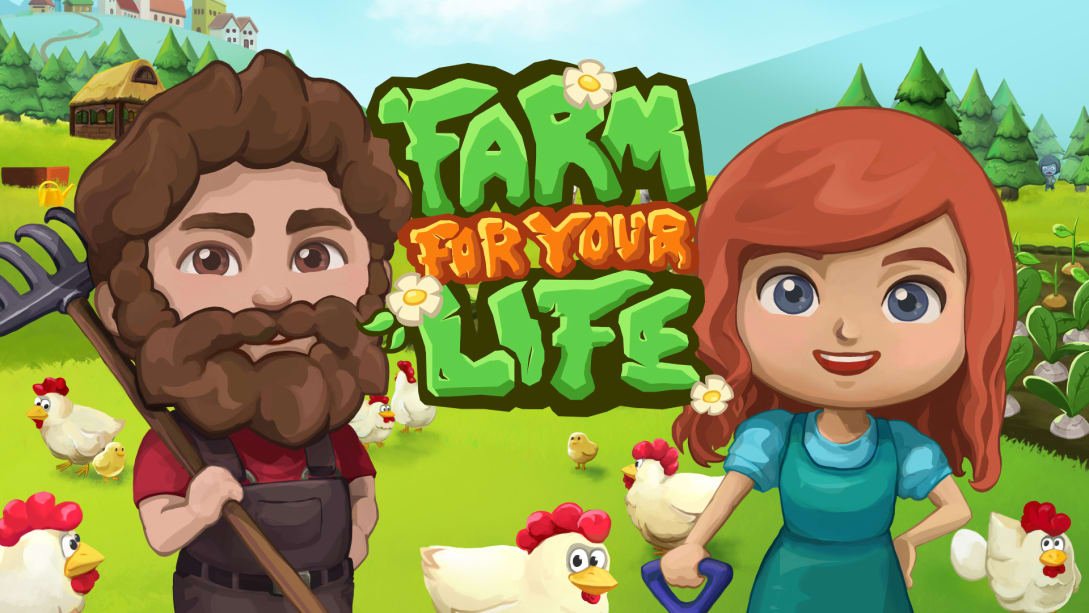 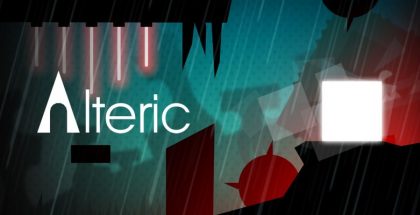