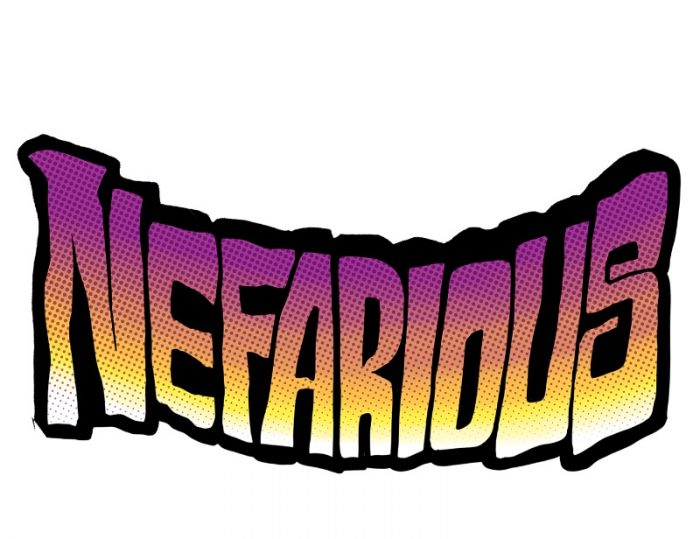 Nefarious from Starblade and Digerati has found its way to the Nintendo Switch! Learn more about this fun 2D action platformer in our Nefarious review!

Nefarious is a 2D action platformer from indie studio Starblade that had a Kickstarter campaign way back in 2014 â€“ thatâ€™s a long time ago, right? This game was initially set to release on the Nintendo Wii U, but since that console is now unfortunately gone to a better place, the team decided to work on a Nintendo Switch version insteadâ€¦ and thatâ€™s what I got a chance to review! Letâ€™s find out what the game is all about. 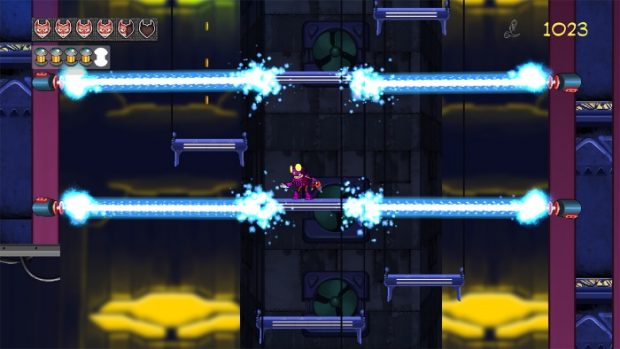 Have you ever played a classic platformer and thought â€œMan, I wish I could play the villain, they are so much coolerâ€? Well, it turns out that you arenâ€™t the only one! In this game, you play as Crow, an evil mechanical genius who seems to have created the perfect master plan to conquer the world! How, you may ask? Well, by kidnapping princesses, as any respectable villain should do, of course! You may think you know platformers and â€œvillain kidnaps princessâ€ tropes like the back of your hand, but Nefarious is here to change that. Not only do you play as the villain, but you also get all the perks of being one! From the reverse boss battles where you fight the hero to an arsenal of evil weapons and your own ship and minions, this is an experience you cannot skip. 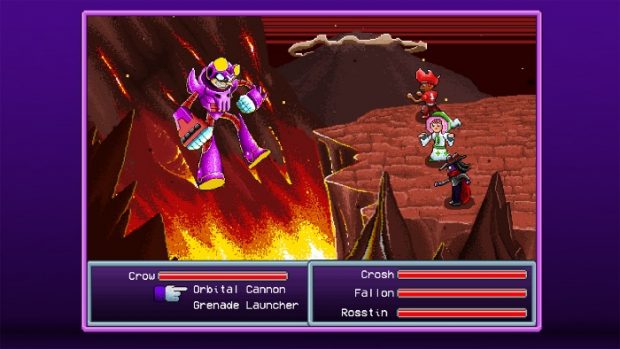 The game offers different ways to play, either with both analog sticks and the L/R shoulder buttons, or a more classic approach, with one stick and the ABXY buttons. I actually preferred to mix and match both depending on the stage and weapons I picked. And speaking of stages, they all look amazing! The 2D style is simply lovely and well made, and some may bring a little bit of nostalgia your way, and plenty of them are worth taking a few minutes of extra time to just to look at the backgrounds! 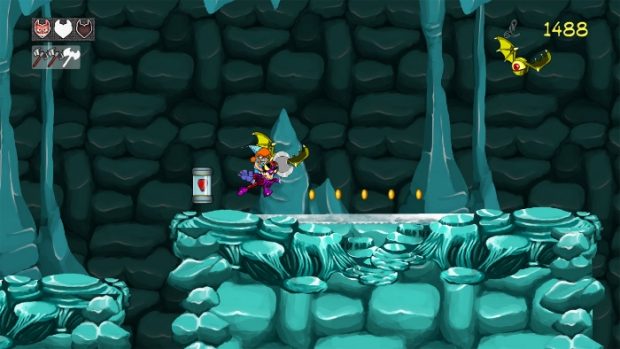 There are many platformers that use the nostalgia factor as a way to reel you in and make you forget about the flaws of this type of gameâ€™s tropes. Nefarious, however, embraces these tropes with open arms and is not afraid to point out some of the silly things about them. They play with and around the â€œKidnapped princessâ€ story and make it into something fresh and entertaining, while also poking fun at other things that you’d associate not only with platformers but with some old-school games you might have enjoyed way back when.

The characters you encounter as you play along with the story will each have their own little quirks and characteristics, making them enjoyable and worth to follow up on, be it because of their unique powers, their personality or the stages where you meat them! The dialogue in this game is a blend of nods to classic games, parody to tropes and its own original content, I was always ready to go back to the ship after every level to see what new conversations I had gotten! 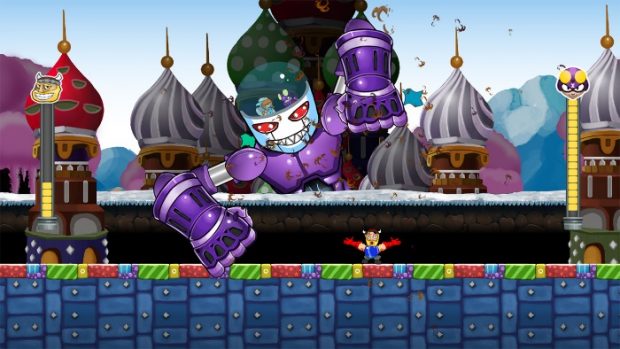 I mentioned the beautiful stages, but this game makes each of them even more unique with their distinctive music themes, which I was delighted to discover you could unlock to play them in your ship! How? Well, that will require some exploring on your end, but itâ€™s definitely worth it, for both casual players to enjoy some great tunes and completionists who want a little extra challenge with a reward. And speaking of rewards, that is not the only secret you can unveil, as its multiple endings give you a chance to see different outcomes according to your actions! 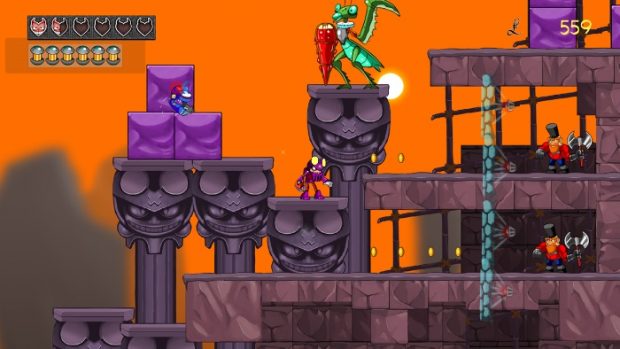 Nefarious is a very fun game that now finds the perfect home in the Nintendo Switch. With around 5 to 7 hours of gameplay depending on your skill level, this is definitely a great pick for those who love platformers and for people looking for something to shake up their game library. I do need to mention that there seems to be a bug that sometimes causes the game to crash during a cutscene close to the end, but the developers are currently working on a patch to fix it. 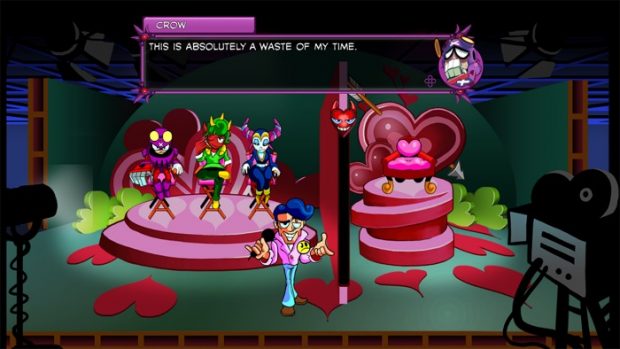 Disclaimer
This Nefarious review is based on a Nintendo Switch copy provided by Digerati.